December 28, 2020 | 18:07 (0) user say
Tweet Email Print
In a report, the US Treasury has labelled Vietnam and Switzerland currency manipulators, citing that the two countries are intervening in their foreign exchange policies to create unfair trade advantages which could harm the US. Prof. Dr. Tran Ngoc Tho from the School of Finance at the University of Economics in Ho Chi Minh City outlines some of the significant and questionable concepts in the report.

In a recent and long-overdue report, The US Department of the Treasury has called Vietnam and Switzerland currency manipulators, accusing the two nations of improperly intervening in foreign exchange markets to benefit their own exports.

A number of countries have conducted foreign exchange intervention in a persistent, one-sided manner that exceeds the Treasury's criteria pursuant to the Trade Facilitation and Trade Enforcement Act of 2015. The US Treasury believed these actions occurred mostly during a period of dollar weakness as countries sought to limit the appreciation of their currencies.

Over the four quarters through to June 2020, four major US trading partners – Vietnam, Switzerland, India, and Singapore – intervened in the foreign exchange market in a sustained, asymmetric manner, the Treasury said. Specifically, Vietnam and Switzerland exceeded two other objective criteria established to identify potentially unfair currency practices or excessive external imbalances, which could weigh on US growth or harm its workers and firms.

According to the International Monetary Fund (IMF), Vietnam ’s currency was undervalued by 8.4 per cent, helping its exports while increasing its trade and current account balance. The IMF also showed an alternative measure based on its Real Effective Exchange Rate model, which is based on a statistical analysis of exchange rates. This model found that Vietnam’s currency was overvalued by 15.2 per cent, indicating that exchange rate policies were actually hurting Vietnam ’s exports.

The IMF prefers the results of its External Balance Assessment model, which it views as less noisy. But these widely diverging results indicate that these methodologies provide very rough and fragile answers to questions on exchange rate valuation.

Moreover, the Vietnamese dong has been roughly constant against the US dollar since mid-2018 but it has strengthened overall against the currency values of its broader range of trading partners, rising by 2 per cent using a CPI-based real broad effective exchange rate index and 8 per cent using a PPI-based index relative to its annual average values in 2018.

The difference, of course, reflects the fact that the US dollar has also strengthened against many other currencies since 2018. Vietnam was doing less to protect its exchange rate from appreciating than it was allowing the exchange rate to appreciate on a global basis.

The changes since 2018 would eliminate much of any mis-valuation found by the IMF in 2018, putting Vietnam’s mis-valuation well within the margin of error for the IMF’s metrics and in a similar position to many other currencies around the world, according to the Peterson Institute for International Economics (PIIE).

On the other hand, the US Treasury mentioned that the methodology underlying the Global Exchange Rate Assessment Framework (GERAF), a flexible tool created by the Treasury Department, is aimed to study currency valuations. The model provides a rigorous and multilaterally consistent method for assessing external imbalances, exchange rate misalignment, and the role of policy in contributing to both.

However, the methodology does not seem to cover all perspectives. Especially, in the face of unprecedented public health challenges and global uncertainties, Vietnam is shaping up as Southeast Asia's single economic success story in the coronavirus era, maintaining steady positive growth as other economies struggle to recover. In contrast to other ASEAN peers, Vietnam has succeeded in keeping the virus under control, which makes Vietnam more attractive to high-profile overseas funds. That, consequently, makes the State Bank of Vietnam purchase foreign currency in a bid to ensure a smooth foreign exchange market amid an abundance of foreign currency supply.

Thus, this movement could stabilise the macroeconomic environment, raise forex reserves (which are still relatively low compared to regional peers), and strengthen Vietnam’s monetary security. This is in accordance with the regulations and is not aimed to create an unfair trade advantage.

However, the PIIE noted that Vietnam ’s currency changes so far this year have not been particularly notable, remaining virtually unchanged compared with the emerging G20 economies. Of course, different countries had different equilibrium pressures on their exchange rates – but Vietnam is one of the few countries that did not see a depreciating exchange rate relative to the US dollar in 2020.

The US Treasury’s designation of Vietnam as a currency manipulator illustrates two bigger problems with the entire framework. These problems include the framework’s overreliance on bilateral deficit measures, but go beyond that as well.

Mark Sobel, a former Treasury and IMF official, recently said the manipulator designations were “mechanistic” interpretations of the thresholds that ignored subtleties and extenuating circumstances. These include safe-haven inflows into Switzerland’s currency due to the pandemic, and a rush of foreign investment into Vietnam in 2019, fuelled by US tariffs on Chinese goods.

Sobel said that the US Treasury “is missing some more obvious cases of harmful currency practices”. He also added that Taiwan and Thailand, which narrowly missed the intervention thresholds, “have been intervening heavily for years.”

According to the aforementioned GERAF methodology, while larger net foreign asset positions are descriptively associated with higher current account balances, it is not the case that higher levels of official reserve holdings (including greater precautionary external buffers) make higher current account balances warranted or desirable. In my perspective, this is Vietnam’s current situation.

“Vietnam intervened largely in one direction in 2019 and the outset of 2020, purchasing large amounts of foreign exchange reserves during a period of ample global liquidity, while net purchases then declined notably as global financial conditions tightened amid the COVID-19 pandemic. Throughout this period and amid drastically changing global conditions, the authorities allowed almost no movement of the dong against the US dollar,” the report mentioned.

In fact, this ratio is also the “compensation” of forex reserves lost in previous years according to “inertia” to bring the current account to balance in accordance with the methodology of GERAF. The US Treasury should consider this perspective to have a more objective assessment of the monetary movement of Vietnam, in my opinion.

After the announcement in the US, the SBV said it would work with US authorities to ensure a “harmonious and fair” trade relationship. The central bank reaffirmed that Vietnam’s foreign exchange rate policy has for years been managed in a way to contain inflation and ensure macro stability, and not to create unfair trade advantage.

In conclusion, there will be no more suitable and relevant opinion than a comment from Janet Yellen, a former chair of the Federal Reserve. She has expressed a cautious view over defining currency manipulation.

“It is really difficult and treacherous to define this though, because it is generally agreed (...) that countries should be allowed to use key macroeconomic policy levers, particularly monetary and fiscal policy, to achieve domestic policy goals,” she said. 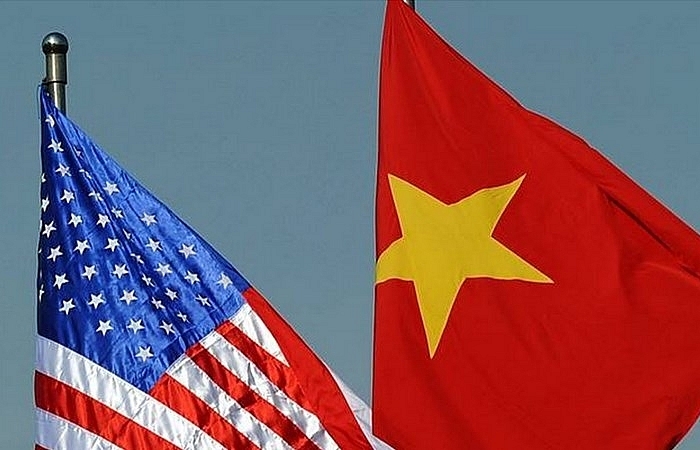 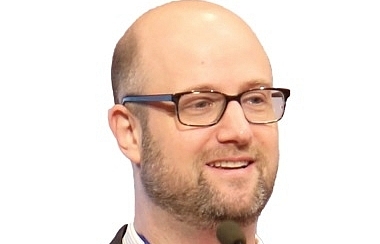 Value of US trade ties too important 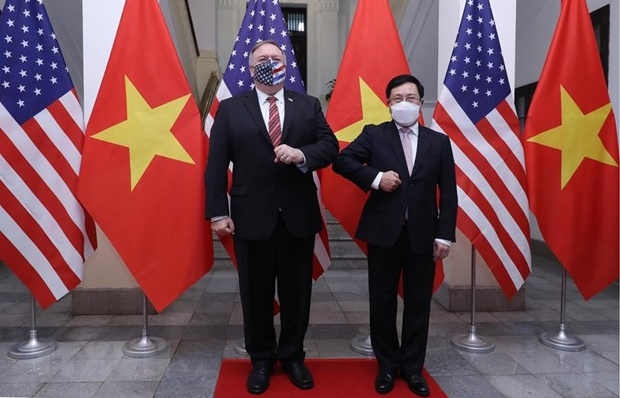