March 12, 2020 | 14:00 (0) user say
Tweet Email Print
The extent of economic restraints caused by COVID-19 now cannot be known, but the Vietnamese economy will not grow as was estimated until recently.

This will make it necessary to reduce the estimation regarding tax revenue from normal declarations. It can be assumed that this re-estimation will further increase the expectations of the government that Vietnamese tax authorities will increase the additional revenue from tax audits.

Doing business and investing in Vietnam are not always easy, but regulations have become more streamlined over the years. One important point is that foreign-invested enterprises (FIEs) must be increasingly more aware of tax issues, in particular regarding transfer pricing. Compliance with legal requirements on transfer pricing is also becoming more important.

The tax authorities have already been instructed to increase revenue by enforcing an increase in compliance of taxpayers. For tax audits in 2018, the General Department of Taxation instructed the authorities to focus on implementing a software-based risk analysis system and especially target FIEs.

The basic principles stated for the audits in 2018 are also to be applied in the following years. For 2019, the Ministry of Finance (MoF) instructed the tax authorities to additionally focus on evasion and fraud. This year, the MoF instructed them to prioritise value-added tax, transfer pricing, anti-smuggling, and trade fraud. Besides that, all three regulations are establishing a systematic approach to audits. The intention is to reduce the importance of the special relationship of the taxpayer to the local tax officer, which in the past was very crucial.

Details of transfer pricing are complex, but the basic idea is simple. Different countries co-operate on putting an end to tax avoidance strategies which exploit the difference in the national tax systems.

By means of many different instruments, countries try to secure a fair share of tax for the respective country. Contracts between companies within the same group are checked whether they have the same terms and conditions which would have been agreed between non-related entities for comparable transactions.

Until now, transfer pricing issues of FIEs in Vietnam in many cases have not been taken very seriously. The current regulation became effective in May 2017. It is expected that tax authorities will identify within the audits in 2020 some cases of non-compliance.

No transfer pricing documents must be prepared by companies with the total revenue below VND50 billion ($2.2 million), related party transactions below VND30 billion ($1.3 million), a signed advance pricing agreement (APA), and a submitted annual report as far as the transactions are covered by the APA.

A business will not have to prepare transfer pricing documents if the company has only simple functions and no revenue or expenses from exploitation or use of intangibles, a total revenue of less than VND200 billion ($8.6 million), and a pre-loan interest and pre-CIT net profit over turnover ratio, including distribution, at 5 per cent or more, as well as for production 10 per cent or more and for processing 15 per cent or more.

All FIEs are highly recommended to prepare well for the possible tax audit 2020, especially regarding transfer pricing requirements. For companies who set the calendar year as their financial year, the transfer pricing documentation must be ready before the end of this month. It must be submitted to tax authorities within 15 working days upon request.

Prime targets for these audits will be companies with high risk signals on tax and transfer pricing, such as not being audited for a longer time, a high revenue, losses or unusually low profits, tax incentives, and allegedly illegal invoices.

Moreover, companies in real estate, oil and gas, electricity, and finance, as well as franchises and enterprises with new and special business lines, will most likely be targeted. Especially scrutinised will be the production costs and all high value transactions such as interest, royalties, and service fees of all kinds.

On July 1, a new law on tax administration will come into force. Some important principles are not new, but are now formulated more clearly. One of the crucial principles is the rule of substance over form. This means that a certain business transaction is taxed according to the economic content.

It is applicable for the matter of taxation regardless whether the used form is legal or not. If using certain forms is not following economic reasons except for reducing taxation, this form might be ignored for calculating the tax.

The tax environment in Vietnam is changing rapidly, and the country’s regulations are mostly clear. Some requirements regarding accounting and taxation are more bureaucratic than in other countries. In the past, the pressure for tax compliance was not very high. However, because the tax authority is increasingly using electronic tools for audits, the transparency within their system is dramatically increasing.

Because the targets for additional tax revenue generated by audits are clear and high, and the state must generate more revenue, the pressure on companies with a not fully compliant regime on managing internal contracts, accounting, and taxation will also become very high. Such pressure has already existed in most highly-developed countries for many years.

Multinational corporations are combining the benefits of the tax laws of many countries by allocating profits where they are not taxed or taxed at a low rate. This requires a sophisticated system of agreements between the national legal entities of the same group.

Each of these contracts is compliant with the relevant national laws, if not considering regulations on transfer pricing. But the combination of these contracts lets these multinationals achieve the desired result of avoiding income tax.

One of these systems is called the Dutch Sandwich. It was developed with this intention for groups with intellectual property of considerable value.

A company in Country A, with a normal tax rate on corporate income, is paying royalties to a company in the Netherlands for using its intellectual property. Country A is not imposing any withholding tax on these payments on royalties.

The company in Bermuda is the owner of the intellectual property and is collecting the royalties free of corporate income tax.

Now, the Netherlands intends to impose a withholding tax on paid royalties. New tax avoidance models are built to circumvent any new legislation.

The higher the profit is, the more efforts a group may make to avoid taxation of this profit. Because the cost of developing and implementing these systems is high, they are only used by large corporations.

In less sophisticated models, profit-making companies are paying overrated prices for services provided by the headquarters or affiliated companies. 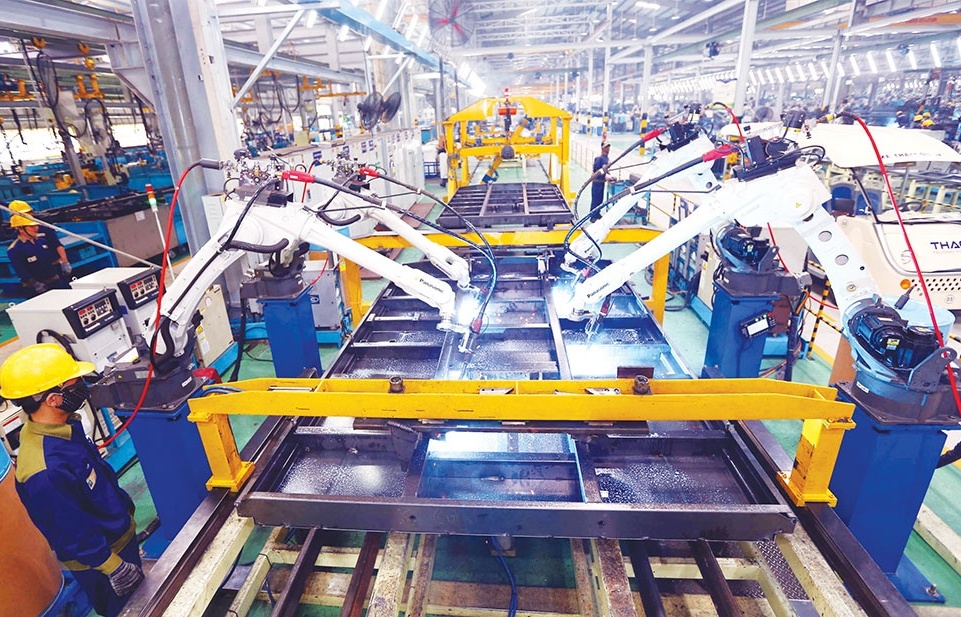 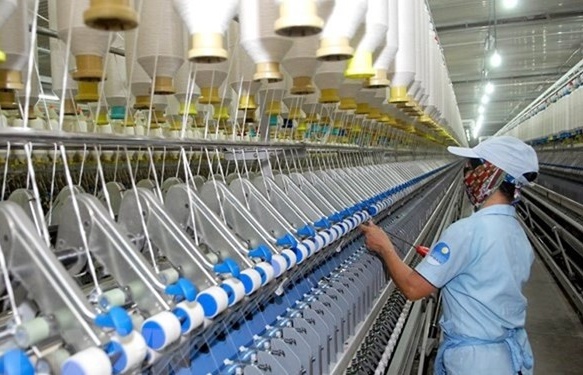 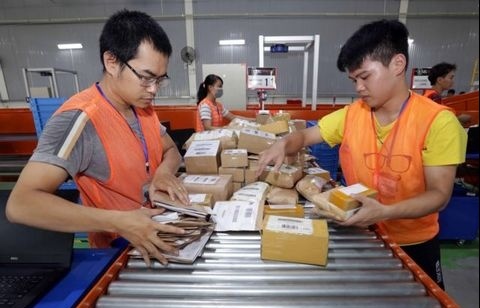