The tasks ahead for attracting Japanese businesses

September 24, 2020 | 00:17
Tweet Email Print
Amid the health crisis and ongoing trade tensions between major economies, Japan’s enterprises are looking to diversify their production lines and supply chains in multiple markets. Takeo Nakajima, chief representative of the Japan External Trade Organization spoke with VIR’s Song Anh about the necessary steps Vietnam must take to be part of this journey.

The Japanese government issued incentives of around ¥57.4 billion ($546 million) to support its businesses’ move away from China. How likely is it that there will be another package like this?

After the initial financial incentives, with which our government supported businesses with a certain budget, it is unlikely that this will happen again. Instead, the Japanese state is aiming to support businesses in supply chain diversification by conducting surveys and giving advice to help them make the right investment decisions.

What issues does Vietnam need to tackle to foster Japanese investment into the country?

I think there are some points to be made here. In the medium term, Vietnam should improve on the rising labour costs and the imminent shortage of labour force in some sectors, as these are factors currently preventing some Japanese firms from expanding their production in the country.

One solution could be to expand the training system for technical engineers and improve the legal framework to overcome the shortage of skilled labourers. Currently, Vietnam’s laws forbid overtime for some higher-skilled workers, while unskilled ones seem to work way more than initially agreed on.

Moreover, Vietnam needs to improve its low localisation rate. For example, when a business needs to buy 100 products of a certain kind, often only 35 per cent can be acquired right here. Meanwhile, these rates can climb to 60 and 70 per cent in Thailand and China. With such a low localisation rate, it remains difficult for Japanese enterprises to source all needed components domestically. This, in turn, raises production costs unnecessarily.

Furthermore, the country needs to guarantee the provision of high-quality electricity supply. This is especially important for manufacturing companies as power outages in the blink of an eye can cause machinery to operate incorrectly, leading to production failures and losses for the business.

How can Vietnam attract more small- and medium-sized enterprises (SMEs) that want to diversify their supply chains?

Apart from the already-mentioned localisation rate, Vietnam should further build up a consistent support system for overseas investors like those from Japan. To do so, policies should be directed towards businesses that are part of production chains for larger enterprises.

When these huge companies take an interest in expanding their operations in Vietnam, they will entail a series of smaller satellite companies, mainly SMEs. Among these will be some of the leading Japanese SMEs who are looking to set foot into some of Vietnam’s many industrial parks. However, these parks currently also have some limitations that should be remedied, such as a lack of human resources and investment insecurities for foreign companies.

How would you describe Japan’s supply chain in Vietnam now?

Before the outbreak of the pandemic, 64 per cent of businesses said they would come to Vietnam to invest and produce goods for the domestic and export markets. However, currently, the pandemic’s development remains complicated, with the number of infections still rising. Therefore, our top priority should be to control the spread of the disease and mitigate its side effects.

In the end, any firm’s investment plans will depend on the outcome of the fight against the pandemic. We conducted a survey in June and received heterogeneous answers from responding companies. Whereas the automotive sector generally said that a full recovery will take time, some firms operating in consumer goods were more optimistic and are expecting a faster recovery. So, where Japanese businesses currently stand depends largely on their industry, but most of Japan’s supply chain in Vietnam has certainly been affected by the health crisis.

We highly appreciate Vietnam’s efforts and success in controlling the disease. So far, no Japanese company had to stop its production or cut down on its workforce. However, as exports have been stagnating, difficulties remain. We will further encourage large Japanese enterprises to expand their production lines in Vietnam to not only use the country’s advantages but also support local supply chains as well as cities and provinces. 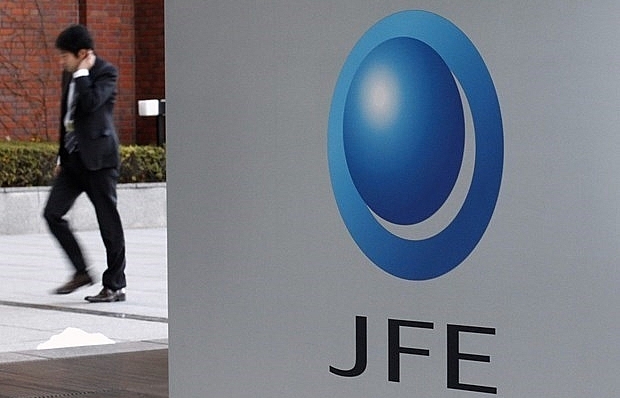 Half of Japanese firms in Vietnam plan to boost operations 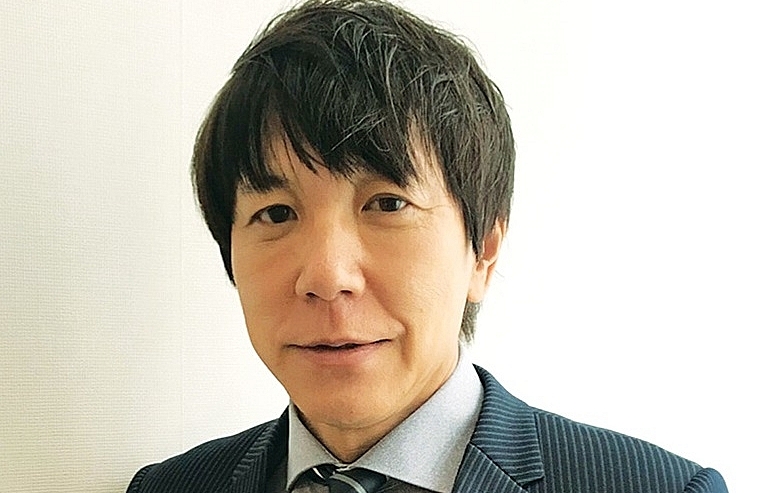 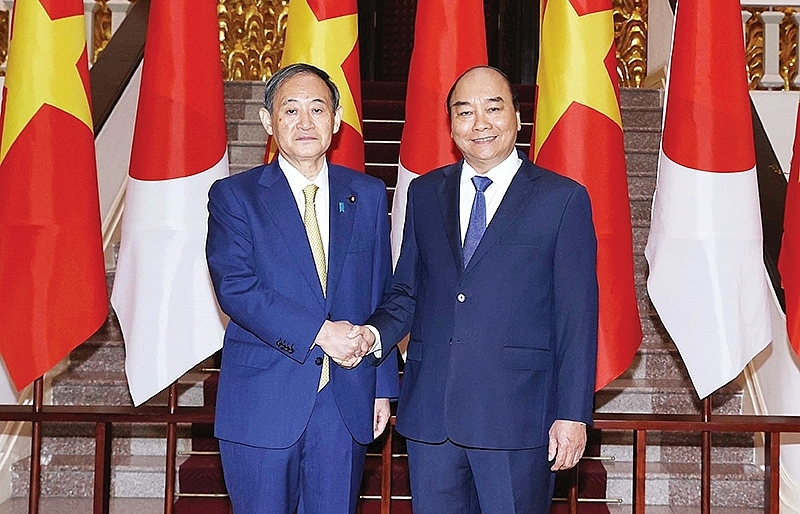 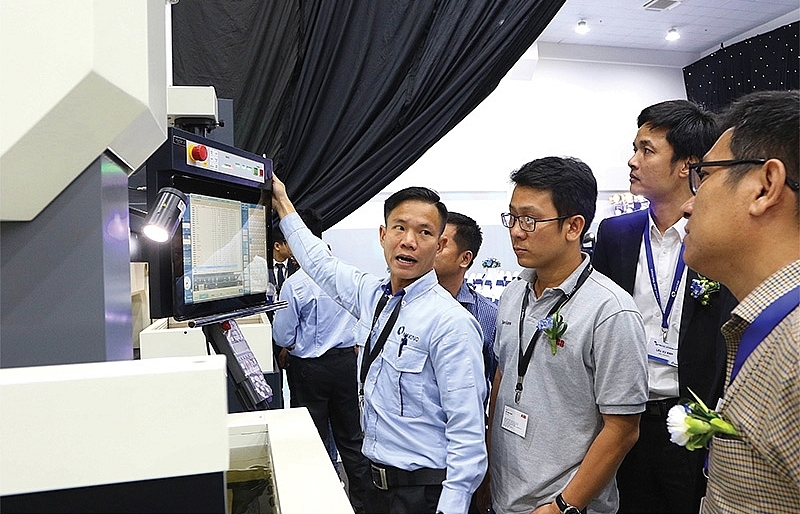 Next phase of Japan ties kickstarted