Late last month at a ceremony held to celebrate the 20th anniversary of the Vietnamese stock market at the Ho Chi Minh City Stock Exchange, Prime Minister Nguyen Xuan Phuc urged the country to strive for rapid growth in this area in order to reach emerging market (EM) status.

“This would turn Vietnam into a reliable destination for international financial institutions and major investors both in the region and globally,” PM Phuc explained.

The local equity market is currently largely dominated by banking, real estate, and consumer stocks that make up 70 per cent of the country’s stock market cap. Retail investors play a major part in the game, while foreign indirect investment still pales in comparison. Overseas investors are seeking ways to diversify funds to more sectors.

Devendra Joshi, equity strategist of ASEAN and Frontier Markets at HSBC. said, “Given the strong growth momentum of Vietnam’s sound economy, we believe foreign investors do not have to dig deep to generate alpha. From past performances, they are better off sticking to market leaders. Also, large-cap stocks are best positioned to handle disruption caused by COVID-19 and should benefit from the country’s rosy long-term economic prospects.”

Joshi added that valuations are attractive and leverage levels remain low. Vietnam’s listed companies (ex-financials) have been reducing their leverage in the past five years and have a low net debt-to-equity of 18 per cent, which reduces risks for the market.

On the valuation front, the market looks cheap and trades at a 12 million trailing price-to-earnings of 12.8x, below its five- year average of 15.7x.

However, though it has been expected that Vietnam could be classified into EM status instead of its current frontier market (FM), the country still presents a number of challenges to be tackled.

The FOL was partly liberalised in 2015, but only 82 companies out of 1,700 listed groups have actually lifted their cap.

There are currently 30 Vietnamese stocks that have full FOLs, meaning that they have no shares available for foreign investors to purchase.

According to VinaCapital experts, if a foreign investor wants to buy shares in one of those companies, they must buy them from another non-national at a price which will typically be 7-15 per cent above the prevailing listed price.

Local authorities have proposed amendments to the Law on Investment and Law on Enterprises to help overseas financiers enter FOL-full companies, but progress remains slow.

Hence, the introduction of a so-called “foreign board” could be taken into account. In fact, some countries have taken up this scheme, such as with the Thailand Stock Exchange. Although most Thai-listed firms are capped with a certain foreign ownership ratio, its regulators established a foreign trading board where overseas traders can register their investment holdings and be eligible for the same benefits as local ones.

Matthew Smith, head of Research at Yuanta Securities Vietnam noted, “Legal reforms in Vietnam’s financial landscape might enable the use of NVDRs, and this is positive. Still, it’s going to take time to finalise the legal structure and put NVDRs into practice.”

However, there is a risk that Vietnam’s weight in the FM index could be reduced if the MSCI downgrades EM markets which are under review to frontier category.

Joshi of HSBC believed that the thesis to invest in Vietnam equities should centre on the country’s growth prospects rather than the timing of an upgrade.

Smith, on the other hand, expressed his opinions that it would take time to put all legal changes into practice, so the actual upgrade could be less likely until 2023 or 2024.

Other measures the government could consider to further encourage foreign inflows to the stock market, said Smith, include slashing corporate taxes for the next one or two years to boost corporate profits and earnings-per-share growth.

In addition, taking measures to encourage lower deposit rates in the banking system could encourage domestic investors to pour money into the stock market, which in turn would encourage foreigners to buy Vietnamese stocks.

Vietnam’s leading stockbrokers may be encouraged to organise investor conferences abroad, similar to those that Malaysia’s stock market has been supporting to encourage foreign investment inflows.

Finally, the government commitment to macroeconomic stability and to the stability of the USD-VND exchange rate should be vehemently reiterated. 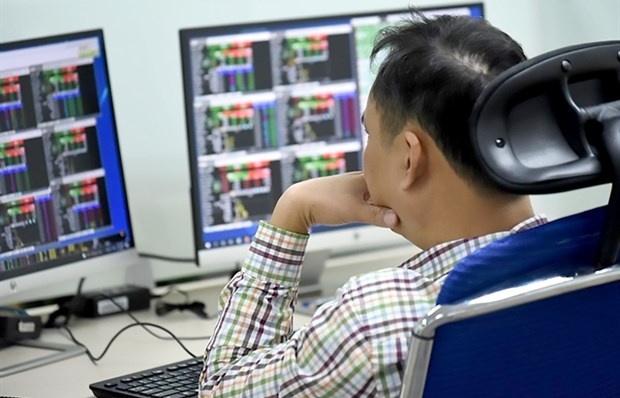 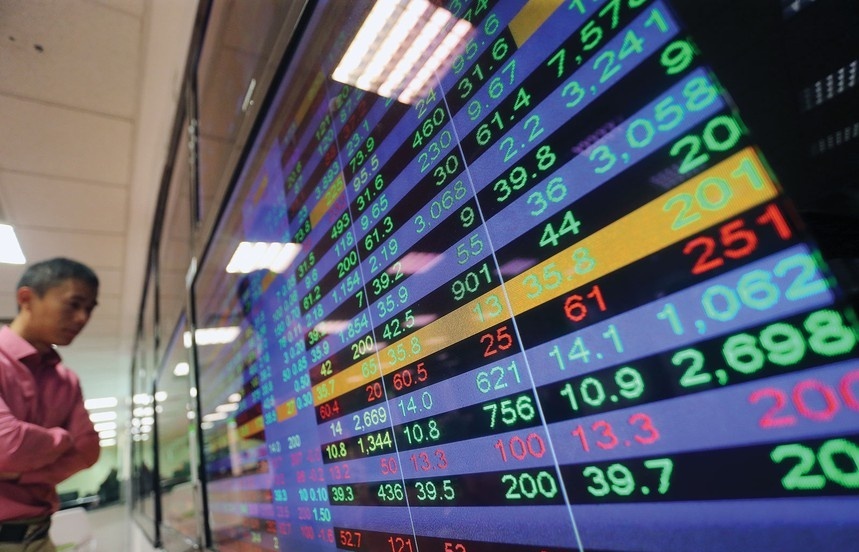 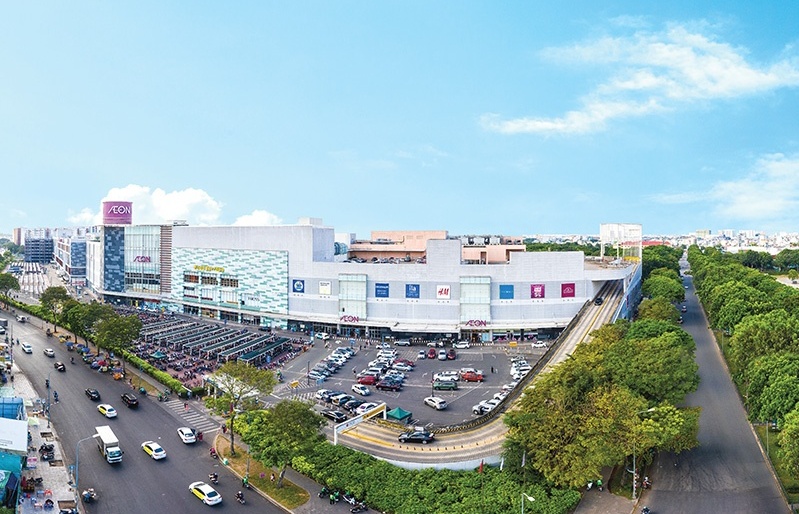 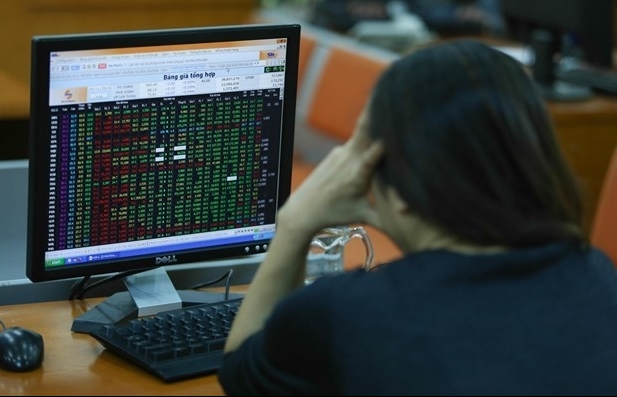 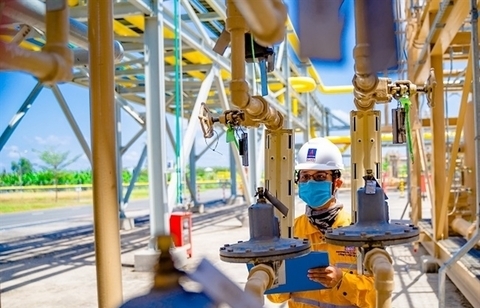