September 05, 2020 | 17:06
Tweet Email Print
Both local and foreign investors have acquired massive profit from solar power farms in a short time thanks to the incentives on selling price and tax.

Electricity of Vietnam (EVN) has issued a regulation on processes and procedures for commissioning and accepting Commercial Operation Date (COD) for a part or whole of power plant projects. Accordingly, the document will clarify requirements, procedures, and the responsibility of investors who register to get the COD.

Solar farms, which can start commercial operation before December 31, 2020 can enjoy incentives on selling price, according to the government’s Decree No.13/2020/QD-TTg about the new selling price for solar power.

Ngo Son Hai, deputy general director of EVN said that from now to the end of this year, 36 solar power plants are expected to come into commercial operation.

Last year, EVN approved the COD of 86 plants which started operation before June 31, 2019 to enjoy the incentive. These projects have a total capacity of 5,400MWp.

Thanks to these incentives, the top 10 solar power farms reported profit in the past year. Some of these projects came into operation less than six months ago.

Notably, the Dau Tieng solar farm in the southern province of Tay Ninh, which is the solar farm with the largest capacity in Southeast Asia, acquired VND807 billion ($35.1 million) in revenue and VND456 billion ($19.83 million) in after-tax profit.

The plant, which is a joint venture between Xuan Cau Co., Ltd. and B.Grimm Power Pcl., was inaugurated in the fourth quarter of last year only. If the plant reaches full capacity within a year, it will earn VND3.2 trillion ($139.13 million) in revenue and VND1.8 trillion ($78.26 million) in pre-tax profit.

Three projects (BIM 1, BIM 2, and BIM 3), which were invested by BIM Renewable Energy – a joint venture between BIM Group and AC Renewables – made VND703 billion ($30.57 million) in revenue and VND344 billion ($14.96 million) in after-tax profit after eight months of operation.

These cases are outstanding examples of the profits in solar power. In general, the gross profit margin of these projects fluctuated between 65 and 75 per cent. In addition, corporate income tax (CIT) is generally low in the sector. Notably, a CIT of 10 per cent is applicable to renewable energy producers for the first 15 years. Under certain conditions, CIT exemptions can also be provided.

Furthermore, investors may be exempted from land rent fees, depending on the policies of individual cites and provinces. 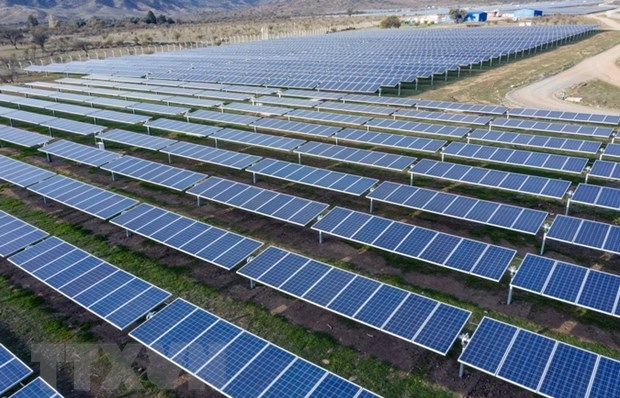 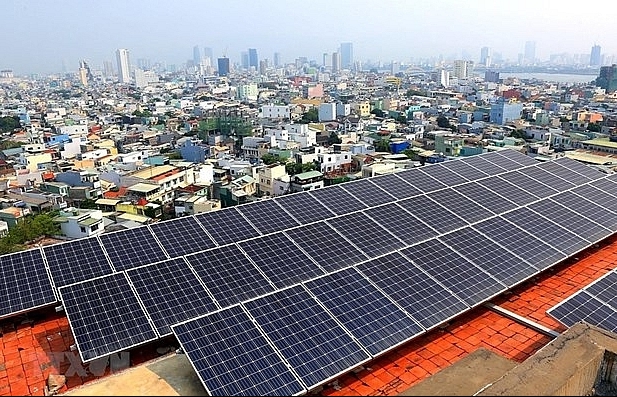 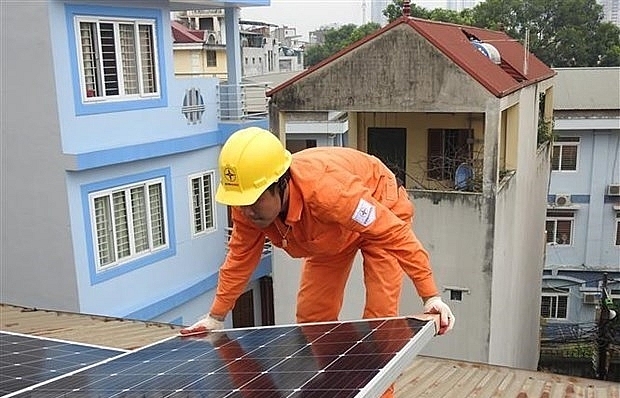 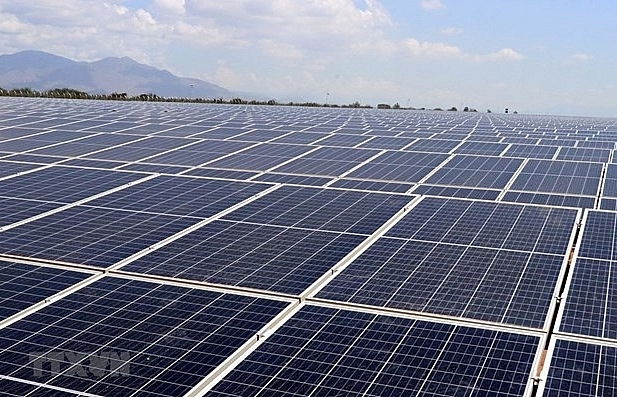 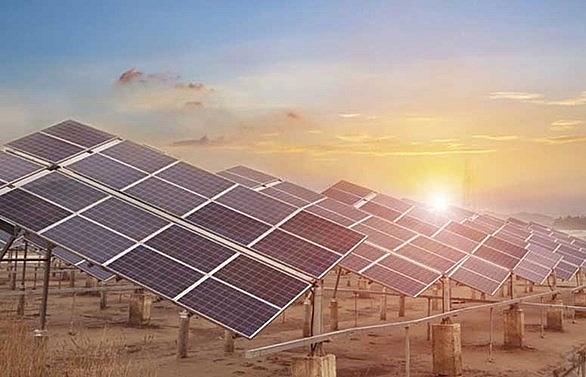 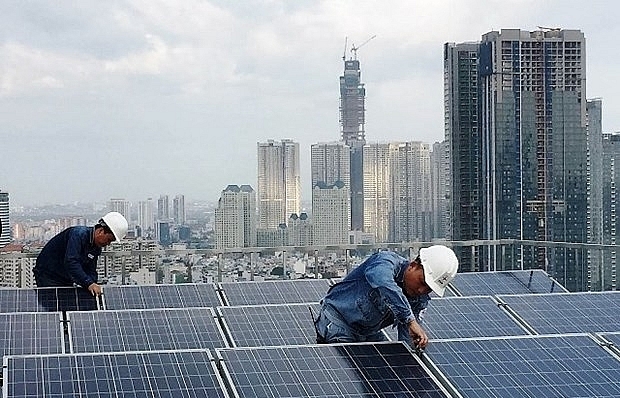 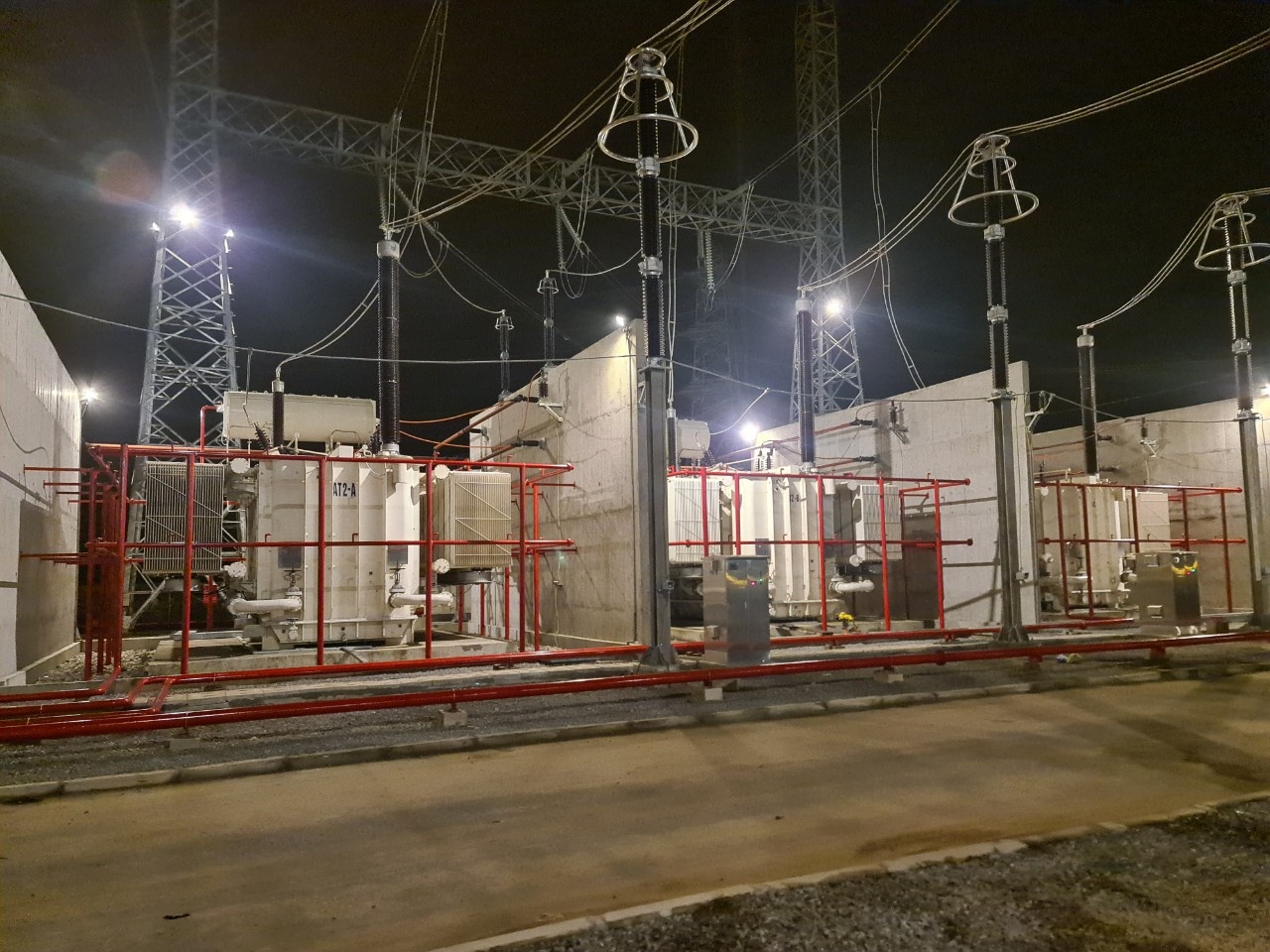