Policy-makers’ choice not to adjust the official exchange rate and relax the interest mechanism and gold quotas is a long-term approach. The challenges of such an approach are that it will take time for the policies to be effective and the short-term market will be scarified.

In November, interest rates widely jumped up and down, inflation picked up and the local currency further devalued. Is it possible for the market in December to become more stable or will the one-off short-term adjustments continue? When will the policy adjustments show signs of effectiveness and will the equity market in December experience a more positive outlook?

The market is still highly sensitive to the pool of various conflicting information. When the State Bank ‘scarifies’ the short-run for the medium and long run, the medium and long-term market outlook must be much more brighter than the short-term. For a short period, which might be from one to three months, the equity market conveys reasonable amounts of risks as we wait to see if the macroeconomy is stabilised. More likely, the market in December will be at the mercy of a number of factors:

Monetary market likely continues to be stressed in the short run

The State Bank solution to float the deposit and lending rates, hold the official rate without adjustments and leave the free market to co-exist at a reasonable gap implies that the State Bank might have to accept the strong fluctuations of the monetary market for a few months until an equilibrium is reached. Such decisions are more meaningful for the market stability in the long-term, but will challenge the short-term macroeconomic outlook:

Interest rates: When the gold price hiked and the VND was devalued, investors tended to switch from VND deposits to other investment choices. This influences the liquidity of local banks. The solution is to increase the deposit rates to the point that VND is attractive enough for investors. Within the last two weeks of November, deposit rates of small banks reached almost 15 per cent, per annum.

We believe such heights can only exist in the short run until a bank’s liquidity is improved. It is also difficult for enterprises to be profitable when the lending rates exceed 15-16 per cent. Big banks, however, might not be under the same pressure and might not aggressively join the race. The gaps mean interest rate levels will continue to adjust in December until the liquidity problem is solved.

The impacts of higher interest rates to companies’ operations are significant. If loan rates are between 16-19 per cent, many highly levered enterprises will face numerous difficulties. The influence of the new rates might yet be realised in QIV/2010, but if not lowered, will become a threat in QI/2011 for many sectors. Also, since companies do not announce earnings for 2010 in December, corporate news will have little impact on the equity market.

USD/VND exchange rate: By November 30, the free market rate was 21,500, 10.25 per cent higher than the officially listed rate. If the State Bank accepts the existence of such a big gap until the market is adjusted in the coming months, the foreign exchange should still be a hot topic in December.

However, the State Bank might take some action if the rate continues to climb since high exchange rates will stress out inflation and blur the current monetary policies. Besides, the failure to regulate exchange rate will hinder the money inflows from the external markets.

Credit growth: Credit growth has been restricted with the State Bank’s policy adjustments. The room for credit expansion in December is very modest given  the whole-year target of 25 per cent. The credit growth in 2010 is not small. However, such funding was not well allocated to the equity market or the private investment sector. The credit usage effectiveness in 2010, hence, is lower.

It could be observed that separate factors such as the consumer price index (CPI) or the exchange rate alone no longer negatively impact on the market. The overall picture, however, should be noticed since it measures the effectiveness of the monetary policies and points to 2011’s economic outlook. If the foreign exchange market becomes more stable and the deposit/lending market gets cooler in two months, the  prospects for 2011 look brighter.

December’s inflation is still high on average because:

- The exchange rate might not go up much further, while the devaluation of the VND was partially reflected in November’s CPI.

- December is in the high consumption period since it is close to the New Year.

December’s inflation might be around 1 per cent, implying that 2010’s inflation is approximately 10.5 per cent. If the market does not react too negatively to November’s CPI, December’s CPI will exert little impact on the equity performance. Investors now accept and might get used to high inflation in Vietnam’s months before the Lunar New Year.

With December, the overall picture of Vietnam’s macroeconomy in 2010 will be complete. The outcome will not meet investors’ expectations. However, in reality the macroeconomy in 2010 is not worse than in 2009. The main issue is that by the end of 2009, investors were overoptimistic  about 2010. Therefore, the indices dropped to reflect such disappointment.

The last week of November illustrates the complicated relationship between the current macroeconomic conditions and the market performance. The VN-Index and HNX-Index surprisingly jumped under the  high interest rates, inflation and the new record USD/VND exchange rate. There are two ways of explaining this:

The market had priced in all the forecasted negative news in the previous downturns. Many securities dropped to the extent that the price became attractive enough to compensate for potentials risks.

The market is betting on the future outlook of Vietnam’s economy in the coming months after all the worst things might have happened. The probability that the macroeconomy picture gets brighter is far higher than the alternatives. Therefore, investors are optimistic about the long-term future returns despite the short-run.

Assuming that from July to November, the market had deeply dropped to incorporate all the concerns on the future economic outlook and those were realised in November, then there would be opportunities for a new upward trend.

The last month of the year – any other opportunities?

December is likely the most important month for financial institutions, affecting the annual performance of the investment portfolios. Therefore, there might be extra surprises in December from:

Under the current market conditions, liquidity performances are far more important than the indices. Only if the liquidity is maintained above VND2,000 billion per trading session for a long period, does the market trend become sustainable.

Share price support: In recent years, the market always discusses institutional investors price interventions in selected stocks to enhance the financial report quality. If it is the same in 2010, December is waiting for market pick-ups.

Overall, the last two surprising trading sessions at the end of November were not enough to confirm any new sustainable market trends. When the short-term market is still under huge pressure from the macroeconomy and the effectiveness of the State Bank actions is an unknown, short traders still prefer immediate profit takings to secure the funds.

Especially when the ‘hot’ money is back, the index’s performance might be distorted. December contains more opportunities than October and November, but also new risks. 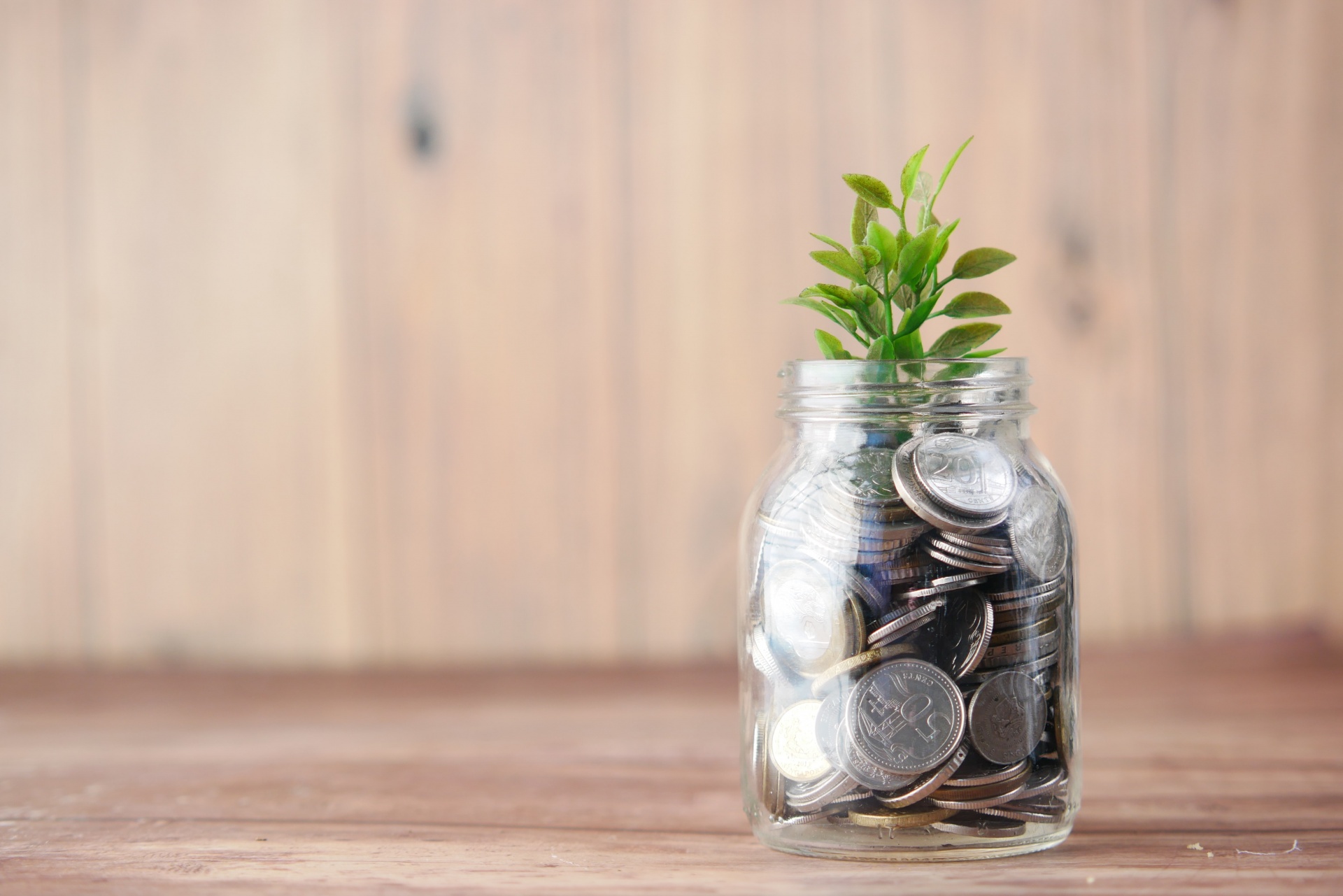 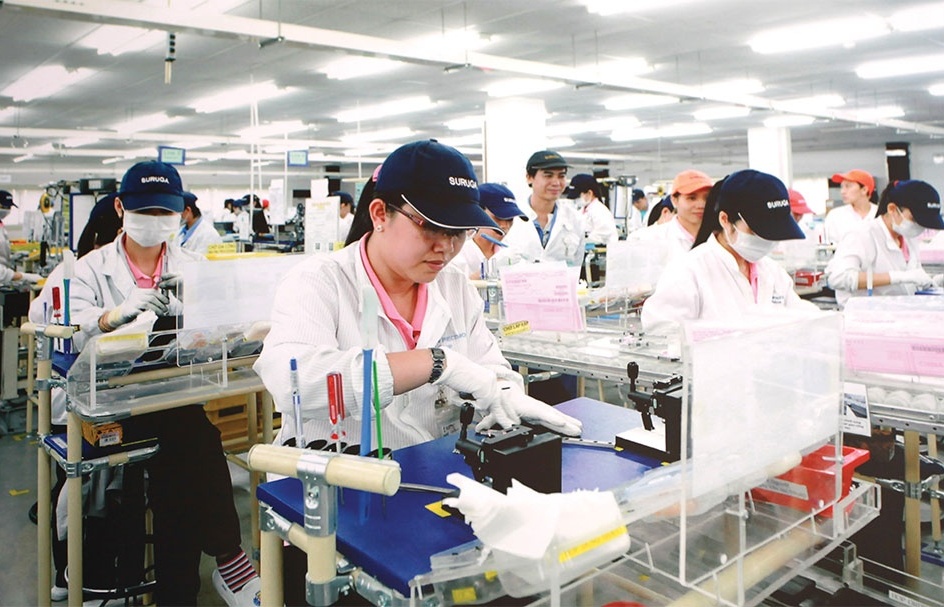