August 16, 2012 | 09:44 (0) user say
Tweet Email Print
Four people were killed as another tropical storm swept across the Philippines on Wednesday, triggering landslides in the mountainous north and dumping more heavy rain on the flood-battered capital.

Tropical Storm Kai-tak hit the northeast of the main island of Luzon before dawn, dumping up to 35 millimetres (1.4 inches) of rain an hour on a vast farming region, the state weather bureau said.

Areas to the south that were trying to recover from devastating floods last week, including Manila, also endured strong rain, prompting authorities to warn residents in low-lying areas of the capital to be ready to evacuate.

Among the worst-hit areas on Wednesday were four small northern farming towns, where water reached neck-deep in some areas and landslides cut off a major highway, said Melchito Castro, civil defence chief in the region.

"We have been experiencing really heavy rains since last night, and our rescuers have evacuated some residents," Castro told AFP by phone.

Two men suffocated to death inside a tunnel when a landslide hit a gold-rush site near the northern mountain resort of Baguio on Wednesday, while two other people drowned, authorities said.

The new fatalities bring to 99 the number of people who have died across Luzon due to the storms since the beginning of last week, the civil defence office said.

Norma Talosig, the civil defence chief for northeastern Luzon, said authorities there were closely watching the rising waters of the Cagayan river, the country's largest river basin, amid fears it could overflow.

At more than 500 kilometres (310 miles) long, the heavily silted Cagayan river is the longest in the country and cuts across four northeastern agricultural provinces.

Rain was also falling in and around Manila to the southwest, where more than 300,000 people were still in evacuation shelters following last week's floods.

The National Disaster Risk Reduction and Management Council said many low-lying farming areas near Manila remained flooded, and with the fresh rain there was little chance of the waters receding anytime soon.

Council chief Benito Ramos said Kai-tak had not yet caused any major fresh floods in Manila, 80 percent of which was submerged last week amid an intense 48-hour deluge triggered by another tropical storm,

But he said people in its coastal areas and others in dangerous areas should be prepared to leave their homes if the rains worsened.

Local governments declared school holidays in some areas of Manila on Wednesday because of the heavy rains, while several domestic flights were delayed or cancelled due to bad visibility.

The eye of Kai-tak passed at sea about 90 kilometres (56 miles) north of Laoag city at 4:00pm (0800 GMT) and was set to cross the South China Sea toward Hong Kong overnight, the state weather service said. 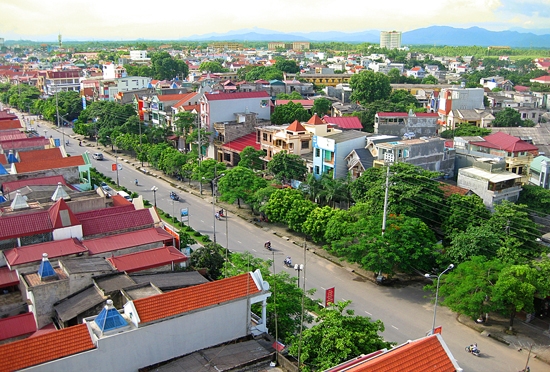 Phu Tho aims for ODA efficiency 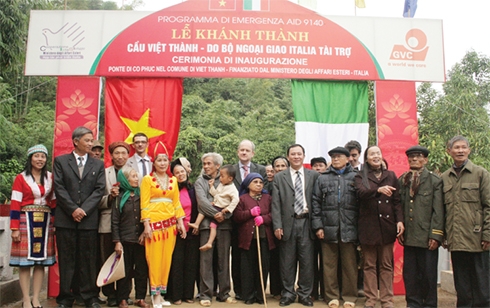 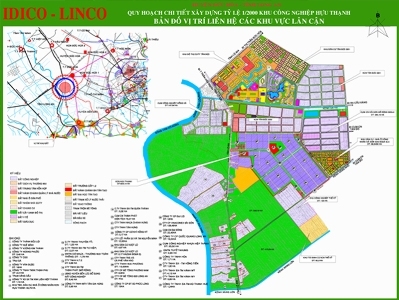 Long An to reduce IP area 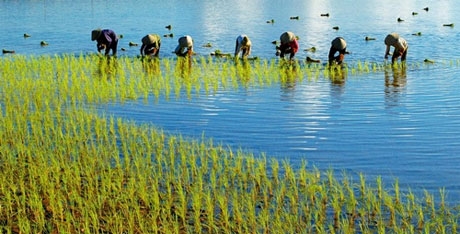 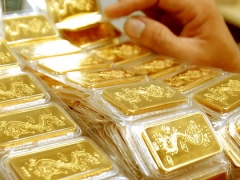 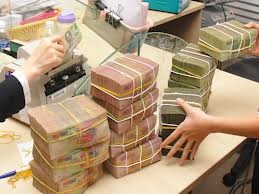