January 31, 2019 | 11:00
Tweet Email Print
Two of the largest commercial banks in South Korea, Shinhan Bank and Woori Bank, have established 100 per cent subsidiaries in Vietnam, growing into successful foreign lenders with increases in deposits and loans.

Shinhan, upon its takeover of ANZ Vietnam’s retail banking unit in 2017, has become the largest foreign bank in the country, with 30 branches and transaction offices across the nation, proving to have a consistent and effective strategy to grow both its corporate and retail businesses.

Woori Vietnam has also been growing at pace, with eight branches and transaction offices nationwide and one more opening in March. Woori Bank expressed ambitions to expand to a total of 20 branches in the future and to venture into the consumer banking sector in addition to its current corporate business focus.

Other leading South Korean commercial banks also have established a presence and been operational with success in Vietnam by having branches in either or both of Ho Chi Minh and Hanoi. These include KEB Hana Bank, Industrial Bank of Korea (IBK), NH Nonghyup and KB Kookmin Bank, which has just added a branch in Hanoi. Other South Korean banks, including Korea Development Bank (KDB), one of the largest banks in the country by assets and equity, as well as a few prominent regional banks with a strong customer base such as Busan Bank and Daegu Bank, also have representative offices in Vietnam vying for opportunities to strengthen.

In addition to this, other financial sectors have been expanded upon including KB Securities’ acquisition of more than 99 per cent stake in Maritime Securities and acquisition by Shinhan Card and Lotte Card of Prudential Vietnam Finance and Techcom Finance Company, respectively.

With a fast-growing customer base in the sector, Vietnam is no doubt an attractive prospect not only for South Korean financial institutions but also for other institutions across the world.

There are several options for overseas financial institutions and other investors to enter or expand into the Vietnamese market. These include mergers and acquisitions (M&A) to become a strategic investor or acquire a distressed bank; establishment of a branch or a subsidiary entering into a partnership with local financial ­institutions; and investing in debt ­securities issued by local banks or lending ­capital.

Most South Korean investors, especially financial institutions, are more interested in acquiring management control over the target, if not 100 per cent stake, or sufficient stakes to allow them to have a veto in significant management decisions. But with only a minority stake in the target coupled with the difficulties to negotiate for a board seat, veto rights or other minority protection rights, this objective is hard to reach. It is expected that the current foreign ownership limit across financial institutions will be alleviated soon, but until then, the obstacle is still there.

In special cases, in order to perform restructuring of credit institution which is weak and faces difficulties, foreign investors are allowed to own 100 per cent stake at a distressed bank, subject to the approval of the prime minister. Such distressed banks are currently Ocean Bank, which is said to be in the final stage of its negotiations with a foreign investor for the sale, GP Bank and Vietnam Construction Bank, all of which were nationalised in 2015 due to financial difficulties.

The disclosure requirement is not as vigorous as in many investors’ home countries, and corporate governance is not as strong. These shortcomings may have deterred many potential financiers from seriously considering institutions in Vietnam as a viable option. Most, especially those with reputation in the market, are required to ensure their investment decisions are based on solid and supportive foundations and informed advice, among other factors in considering M&As. As such it would be crucial to make sure the targets of potential M&As adopt accounting practices that are compatible to international standards, to provide potential investors with opportunities to conduct financial, legal and operational due diligence and comfortable valuations that they expect in similar transactions in more developed jurisdictions.

Establishment of a branch or a subsidiary in Vietnam requires approval from the State Bank of Vietnam (SBV). Although current laws allow foreign banks and financial institutions to establish branches and subsidiaries, Vietnam’s financial market is already saturated and the SBV also expressed its intention in August 2018 to strictly limit, or halt issuing new licences for 100 per cent foreign-owned banks in order to encourage M&A activities and takeovers of weaker banks and strengthen the system in the country.

Another option which is often combined after having a branch or representative office in Vietnam would be to enter into a partnership or collaborative relationship with local financial institutions, and many foreign lenders have chosen this opportunity as a starting point for getting access to the market and building relationships with the local partner.

Lenders may also consider making investments into the market by acquiring corporate bonds or other similar types of debt instruments issued by local institutions, or they may consider providing capital to local banks.

In fact, several Vietnamese banks, including state-owned ones, are aggressively looking to obtain loans from foreign lenders, and it is reported that several local banks have procured cross-border lending.

While pressured to meet the capital adequacy requirements under Basel II standards, local banks need to secure reliable funding for their lending activities. Cross-border lending also necessitates local banks to comply with certain financial covenants and improving financial transparency. Thus, it is not only a profitable way for the foreign lenders to support the local banks in terms of enhancing liquidity and providing flexibility within their capital structure, but it also helps increase financial inclusion and improving access to credit for small- and medium-sized enterprises. 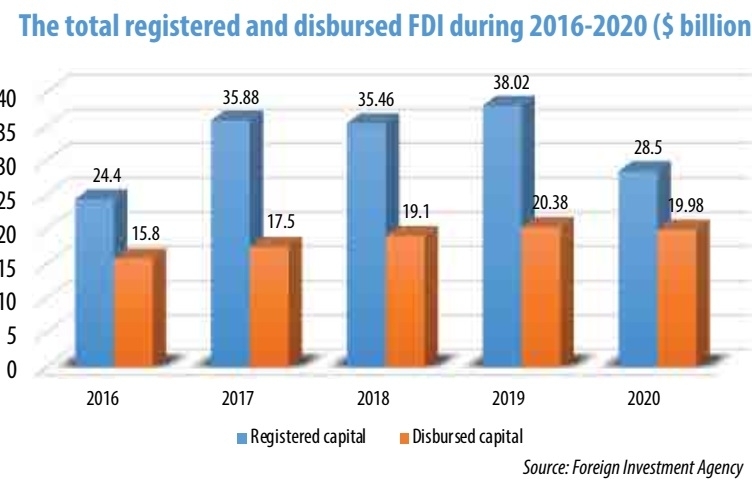 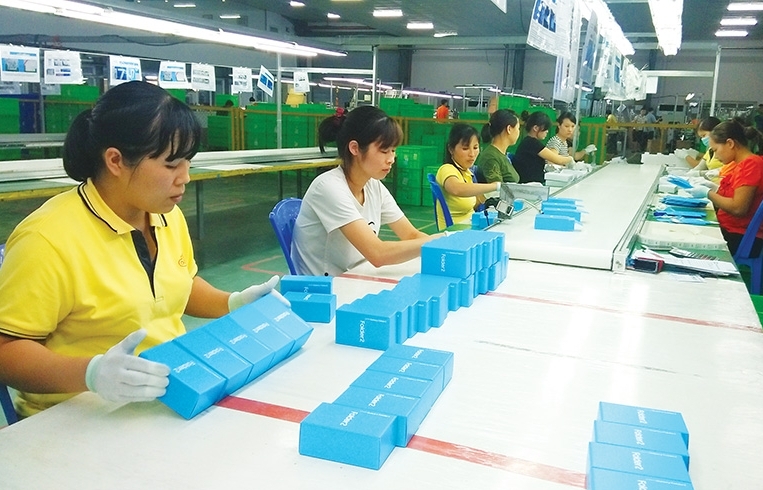 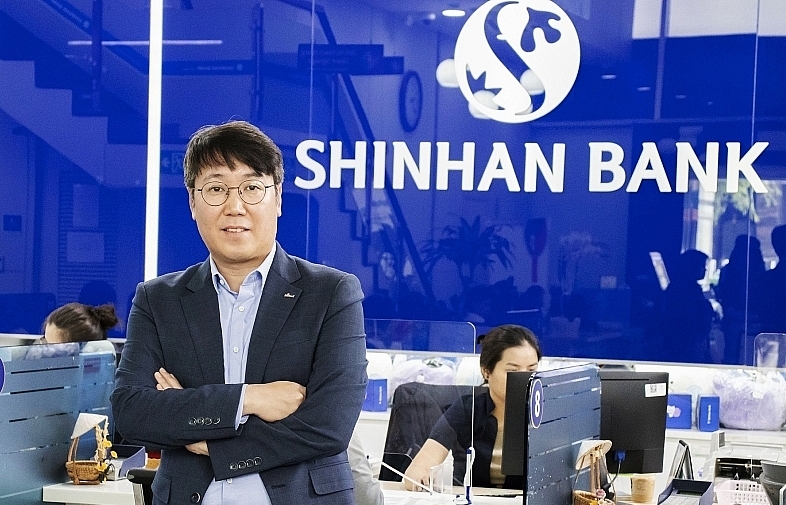 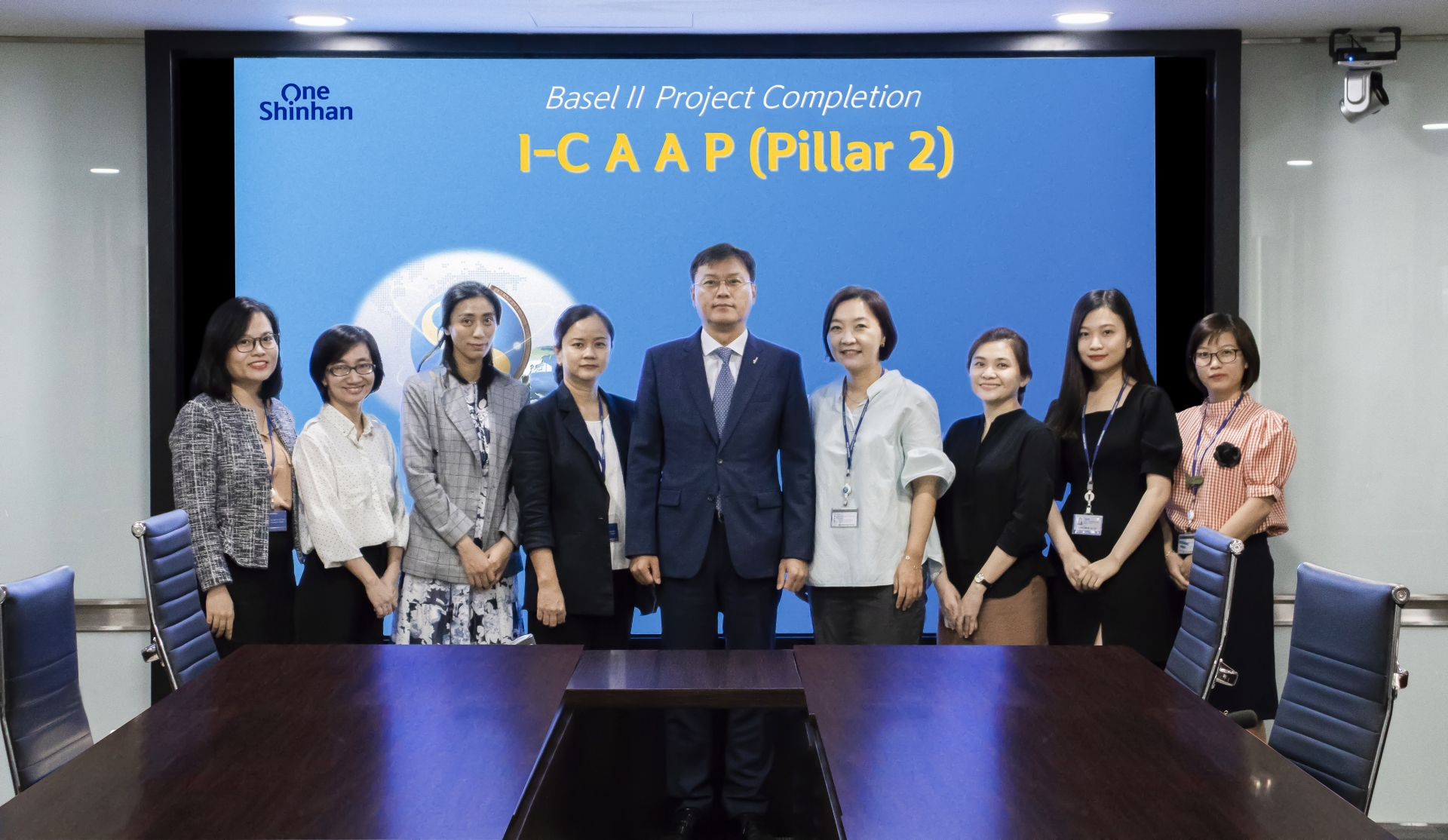 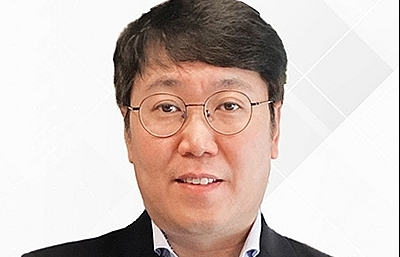 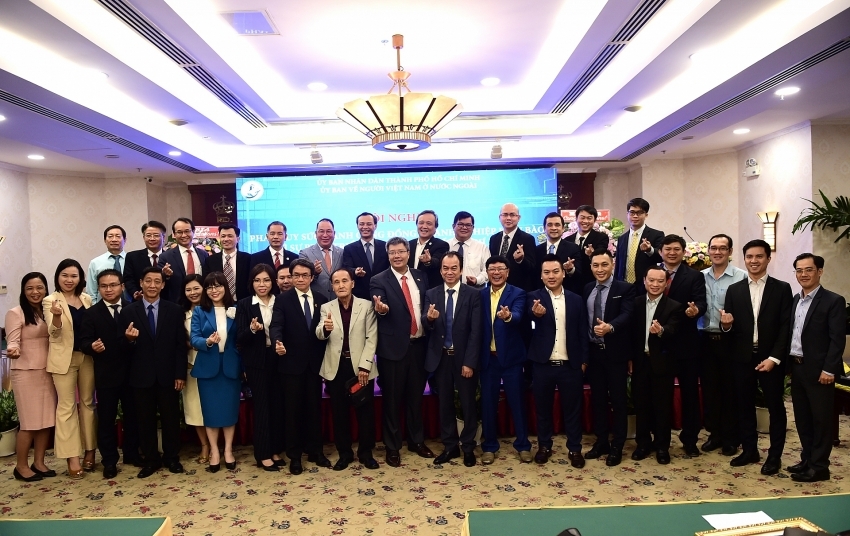