MPI - pioneering on setting vision for the country’s development

December 31, 2020 | 21:00
Tweet Email Print
The Ministry of Planning and Investment (MPI) has contributed significantly to the socioeconomic development of Vietnam, as well as pioneered innovation and mobilised resources for the country’s development.

At the 75th anniversary of the establishment of central planning on investment activities today (December 31, 2020), MPI Minister Nguyen Chi Dung confirmed that during the last three-quarters of a century, the planning work has been instrumental in herding the country toward a clear vision and has been renewing mindsets and methods to provide general advice and build strategies.

The minister also highlighted three key political tasks that were the guiding stars of central planning throughout these 75 years. Firstly, key direction has been provided through timely strategies, master plans, and socioeconomic development plans for the short, medium, and long terms.

By 2025, the 50th anniversary of Vietnam's reunification, the country targets to become an industrial country and improve people’s income. By 2030, the 100th anniversary of the establishment of the Communist Party, Vietnam targets to be a developing country with a modern industry and a high middle-income ranking.

“And by 2045, the 100th anniversary of the country’s independence and the investment planning work, Vietnam will be a developed high-income country,” said the minister.

Secondly, the sector has been providing general advice and strategies on institutional, legislation, mechanism, and policy issues for socioeconomic development, mobilising all resources and all economic sectors, especially private and foreign investment. Numerous laws have been promulgated and issued, like the laws on Enterprises, Investment, Public Investment, Planning, and Cooperatives.

Thirdly, the sector has closely cooperated with central and local authorities to propose solutions and economic policies, and maintaining the fast and sustainable growth of the economy, especially overcoming the world economic crises and recessions in 1997, 2008, 2011, and COVID-19 this year.

With the contribution of planning, investment, and statistics work, Vietnam has obtained some achievements. By 2020, the scale of the economy was estimated at $343 billion and GDP per capita at $3,521.

Thanks to its remarkable contributions and achievements, the MPI and many of its officials were honoured with the First-Class Independence Medal (for the second time) as well as numerous other medals and certificates. 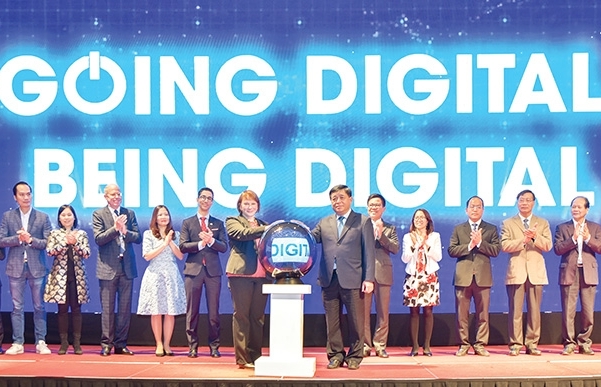 USAID and the MPI in tandem to push SME development 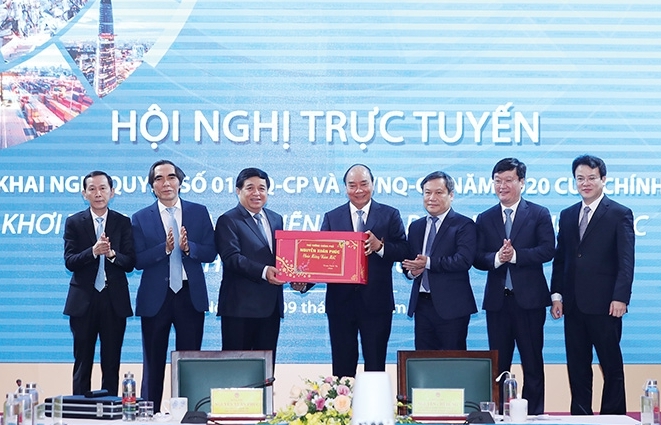 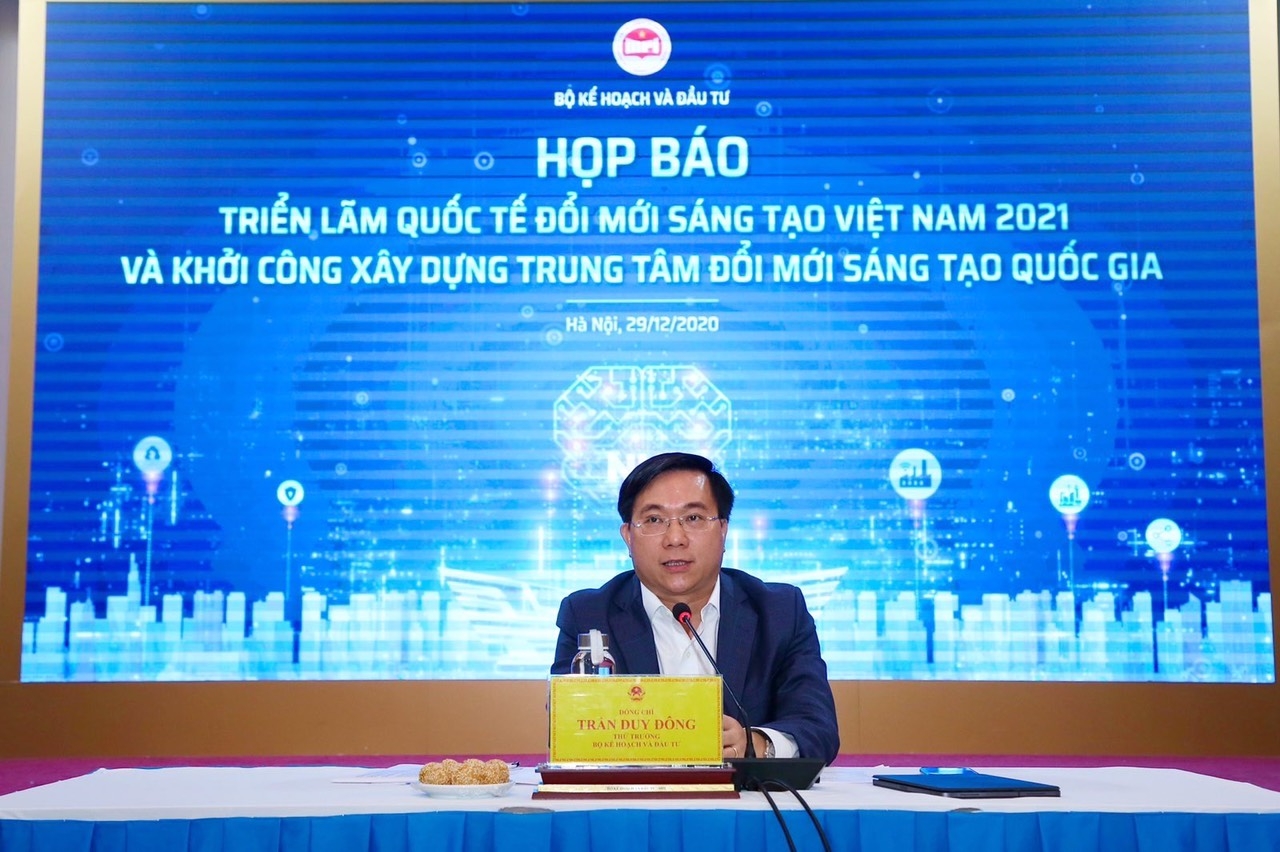 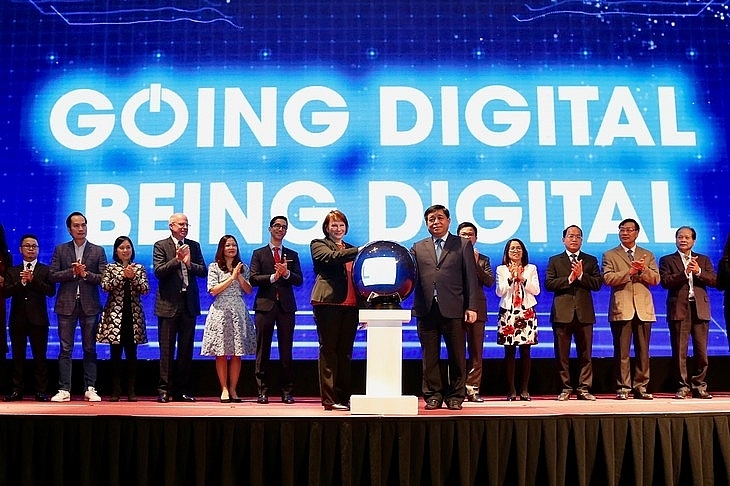 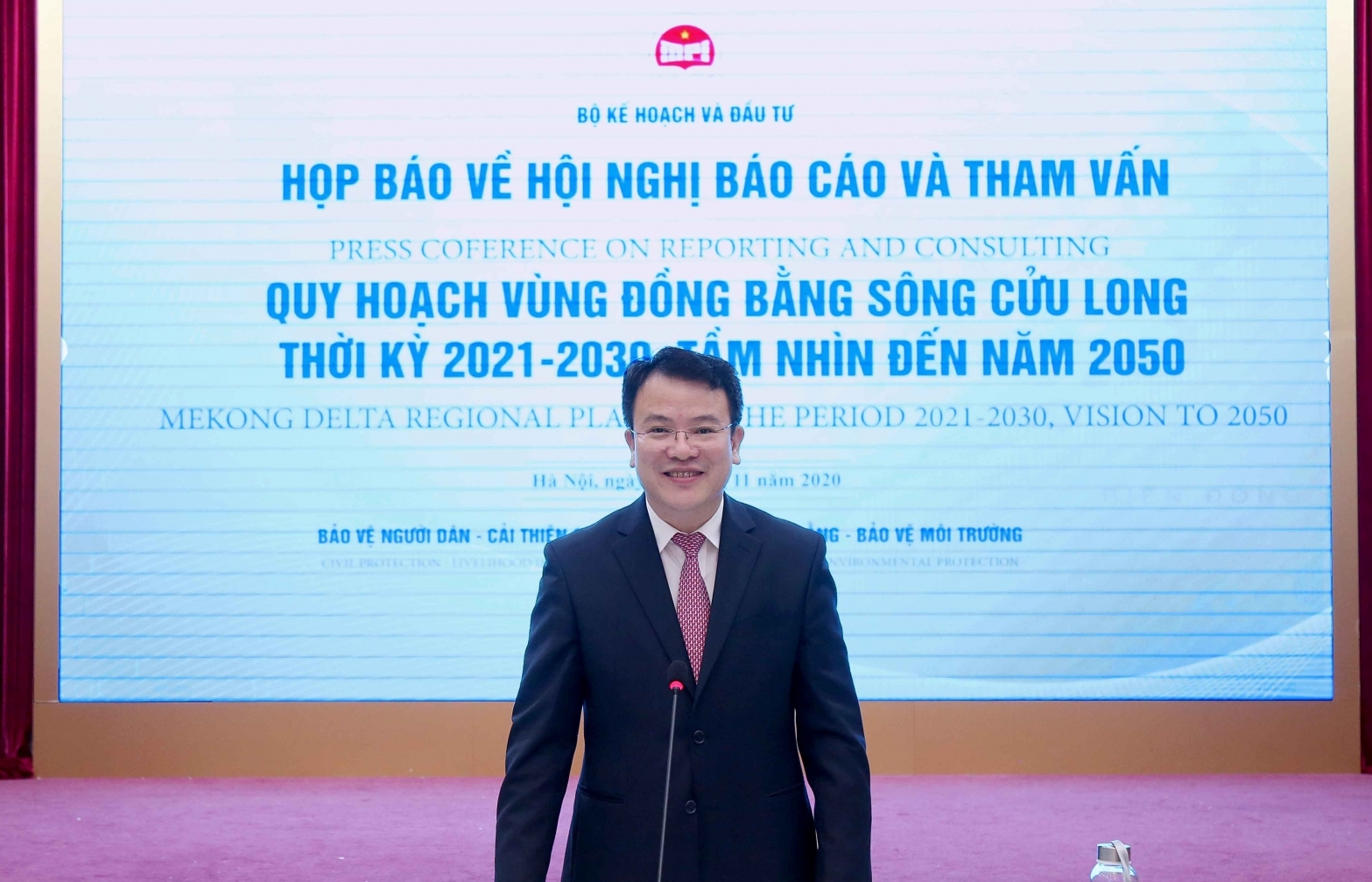 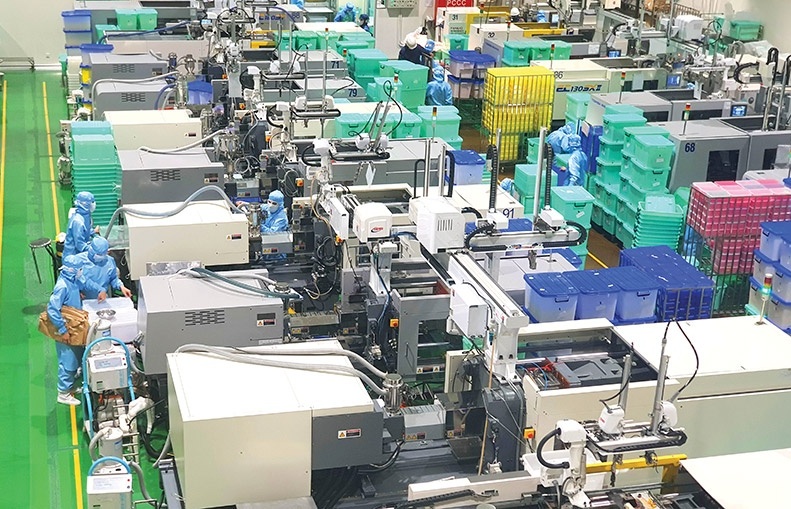 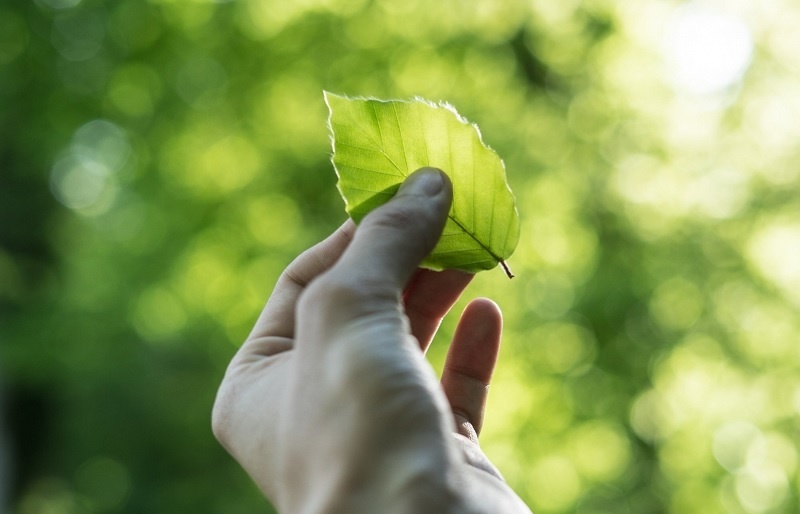 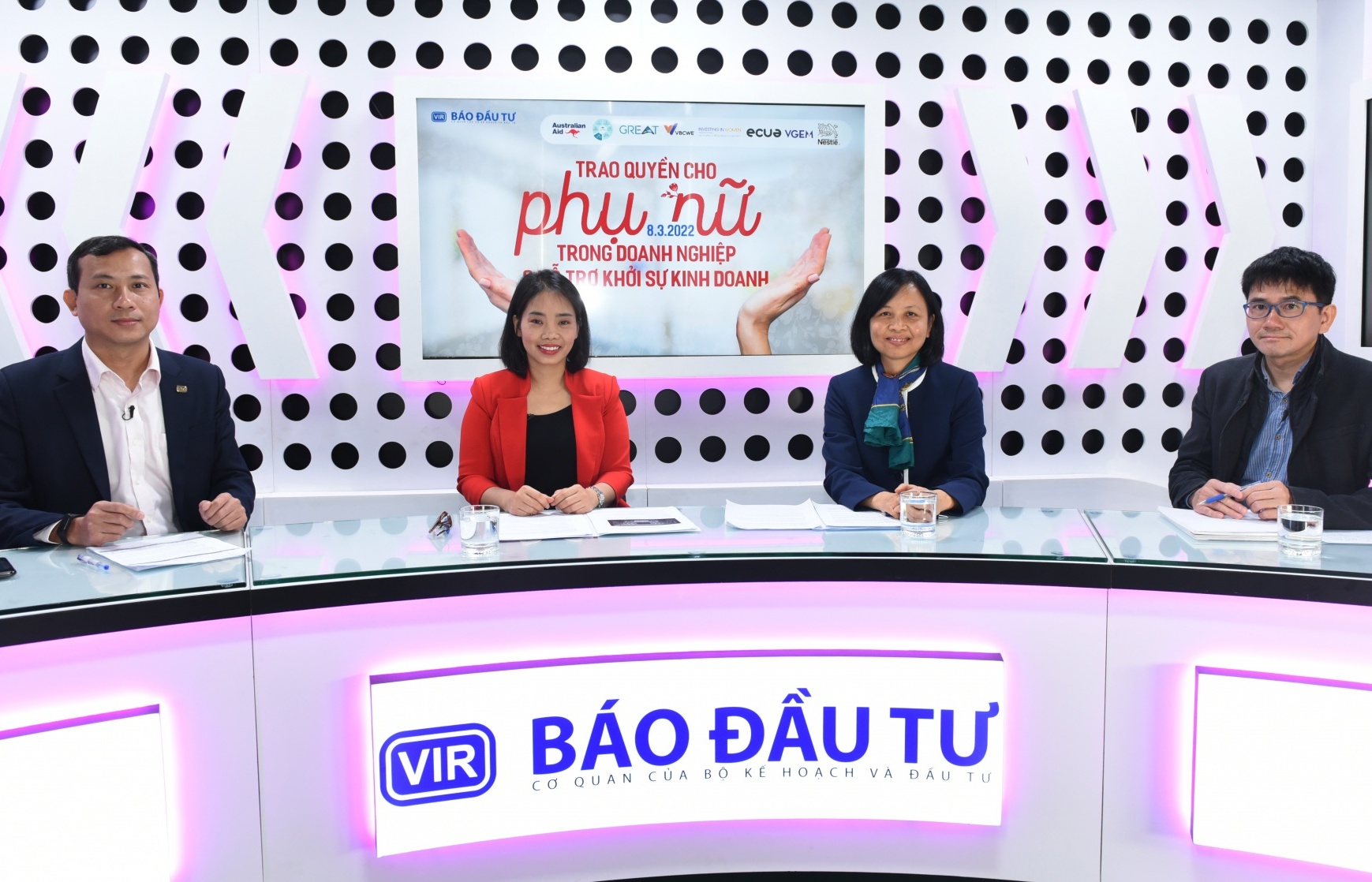 Apt ecosystem required for women to promote their ability