The report states that data traffic per smartphone per month in Southeast Asia and Oceania will grow from 3.6 GB to 17 GB at a compounded annual growth rate of 29 per cent. The reasons for this high data usage will include increased numbers of 4G LTE subscriptions and young people's changing video viewing habits.

The total smartphone subscriptions in the region will surpass one billion by 2024 growing at 8 per cent CAGR, whereas the total mobile subscriptions are expected to grow at CAGR of 7 per cent from about 800 million in 2018 to 1.2 billion in 2024.

Denis Brunetti, head of Ericsson Vietnam and Myanmar, says, “4G LTE will remain the most dominant access technology in the region up to 2024 while 5G subscriptions would also grow during that period. Mobile video traffic is fuelling total data traffic as users are spending more time streaming and sharing video. This is expected to continue, as video is embedded in all types of online content. In addition, surveys of smartphone users worldwide indicate that they expect 5G to bring the network performance needed for immersive media formats and applications. Streaming 360-degree video and augmented/virtual reality should start to be a significant factor in mobile traffic growth while enhancing user experience as 5G is rolled out, and compatible devices are successively introduced.”

Globally, 5G uptake will be faster than expected

The June 2019 edition of the Ericsson Mobility Report forecasts 1.9 billion 5G subscriptions – up from 1.5 billion forecasted in the November 2018 edition – an increase of almost 27 per cent.

Other forecasts have also increased notably as a result of the rapid 5G uptake. 5G coverage is forecast to reach 45 per cent of the world’s population by the end of 2024. This could surge to 65 per cent, as spectrum sharing technology enables 5G deployments on existing 4G LTE frequency bands.

Communication service providers in several markets have switched on 5G following the launch of 5G-compatible smartphones. Service providers in some markets are also setting more ambitious targets for population coverage of up to 90 per cent within the first year.

The strong commitment of chipset and device vendors is also key to the acceleration of 5G adoption. Smartphones for all main spectrum bands are slated to hit the market over the course of this year. As 5G devices increasingly become available and more 5G networks go live, over 10 million 5G subscriptions are projected worldwide by the end of 2019.

The uptake of 5G subscriptions is expected to be fastest in North America, with 63 per cent of anticipated mobile subscriptions in the region being for 5G in 2024. Northeast Asia follows in second place (47 per cent), and Europe in third (40 per cent).

Fredrik Jejdling, executive vice president and head of Networks, Ericsson, says: “5G is definitely taking off and at a rapid pace. This reflects the service providers’ and consumers’ enthusiasm for the technology. 5G will have a positive impact on people’s lives and businesses, realising gains beyond the IoT and the Fourth Industrial Revolution. However, the full benefits of 5G can only be reaped with the establishment of a solid ecosystem in which technology, regulatory, security, and industry partners all have a part to play.”

Total mobile data traffic continued to soar globally in the first quarter of 2019, up 82 per cent year-on-year. It is predicted to reach 131 EB per month by the end of 2024, at which time 35 per cent is projected to be over 5G networks.

There are one billion cellular IoT connections globally, a figure that is expected to rise to 4.1 billion by the end of 2024, 45 per cent of which are represented by Massive IoT. Industries using Massive IoT include utilities with smart metering, healthcare in the form of medical wearables, and transport with tracking sensors. 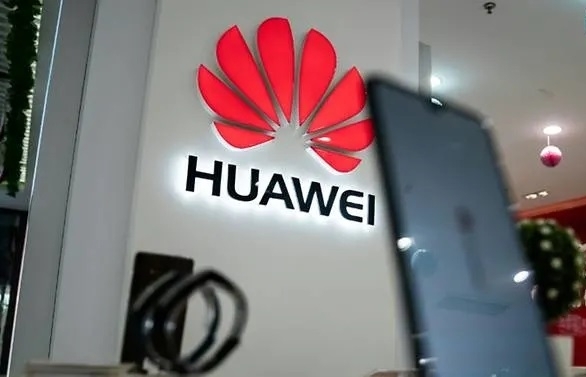 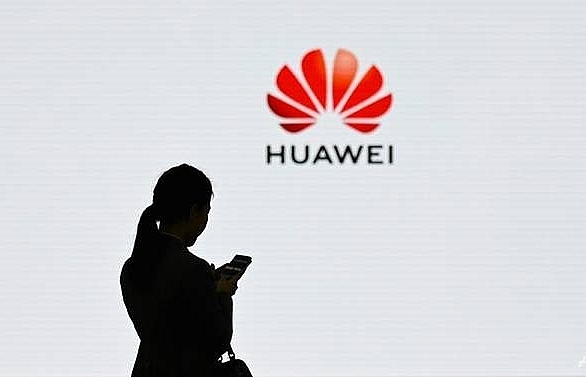 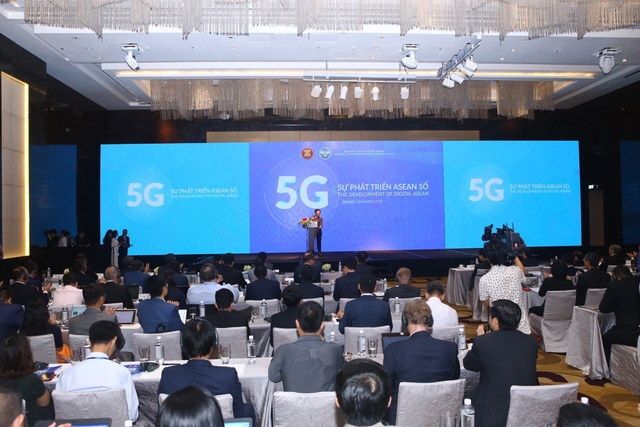 5G is the most important foundation of digital economy 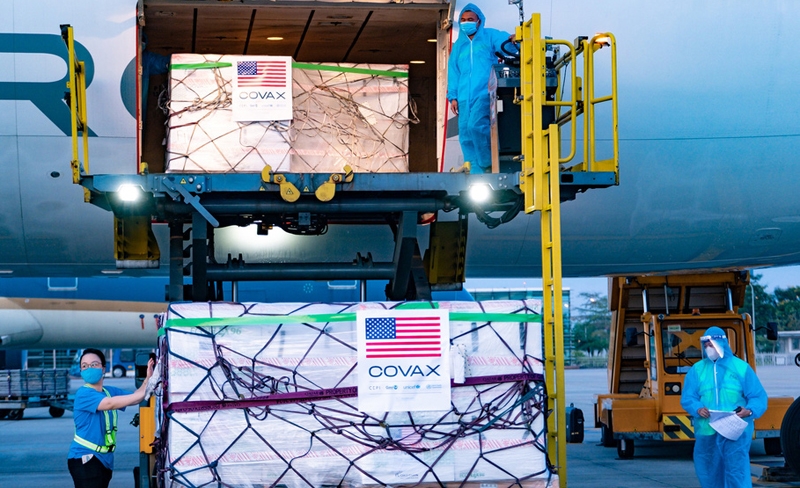