Nam A Bank recently announced the completion of the implementation of risk management standards in accordance with Basel III after eight months of implementation, with the assistance of KPMG, a global network of professional firms providing audit, tax and advisory services.

The bank has successfully put into operation the methodologies, calculation tools, and operating procedures for the capital components and liquidity management indicators according to the regulations.

Matching its standards is a target for the Vietnamese banking system through improving the quality of capital and liquidity, helping banks become better equipped to withstand liquidity stresses while at the same time creating the foundation for a sustainable banking system that is resilient to events and contributes to preventing prevent possible system losses.

“Meeting the international risk management requirements set out by Basel III is a major accomplishment in the bank’s endeavour to mark its 30th anniversary,” said a representative of Nam A Bank. “We will work to further integrate into the global capital market by adopting internationally recognised, best practice standards for advanced corporate governance.”

Last year, TPBank became one of the trailblazers in Vietnam, completing Basel III and adopting International Financial Reporting Standards 9 (IFRS9), after assessment from KPMG. Other Vietnamese banks are also comprehending IFRS9 standards to build a more comprehensive risk-finance platform that will help them achieve compliance and boost their credit risk management systems.

Following SeABank’s performance, the International Finance Corporation last week decided to invest $75 million in the bank in the form of a convertible loan into ordinary shares within five years. SeABank is reportedly seeking an international suitor to purchase nearly 15 per cent, and Basel III is one of the critical components helping SeABank attract and persuade foreign investors.

Hanoi-based VPBank has also applied Basel III since 2021, along with its IFRS 9 compliance to enhance corporate governance and risk management. Other credit institutions are also concentrating efforts on Basel III implementation such as ACB, VIB, MSB, Techcombank, and LienVietPostBank.

According to VNDIRECT Securities, currently, about 20 commercial banks have met Basel II requirements, in which six of them have completed all three key pillars. Besides, the short-term deposit/long-term loans ratio for all banks has been declined to 34 per cent on October 1, 2022, and will keep decreasing to 30 per cent level from October 1, 2023.

“Although there are currently no regulations for applying Basel III, some Vietnam banks such as TPBank, OCB, HDBank, VIB, Vietcombank have actively pioneered the implementation of the norms, including capital adequacy, liquidity risk management and operational risk management,” the brokerage noted. “To recall, strengthen liquidity standards is the most important mission for banks to adapt Basel III, which provided them capabilities to overcome any possible systematic and liquidity risks in the future.”

Meanwhile, OCB said it is working hard to comply with stricter international regulations of Basel III, with the goal of doing so by the end of this year. OCB was previously among the banks that deployed Basel II ahead of time.

VIB and MSB announced earlier this year that they have completed Basel III integration for liquidity management, operational risk management, and market risk. HDBank has also applied some elements of Basel III.

“Many countries have been updating and implementing the latest Basel regulations, which include Basel III and IV. In Vietnam, some banks have actively researched and piloted these leading standards,” said Pham Do Nhat Vinh, partner and head of Financial Services at KPMG in Vietnam. “This positive signal shows the willingness and proactivity of pioneering credit institutions, and early implementation is also an opportunity for banks to quickly achieve the important benefits of a modern risk management system.” 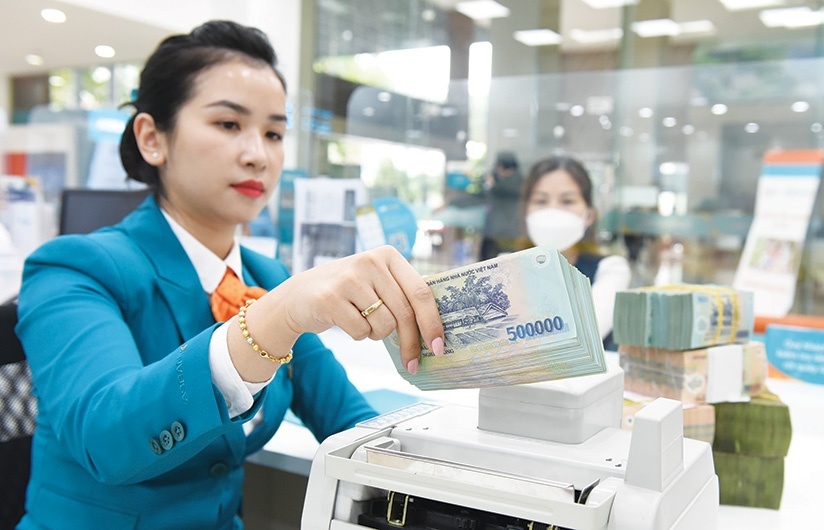 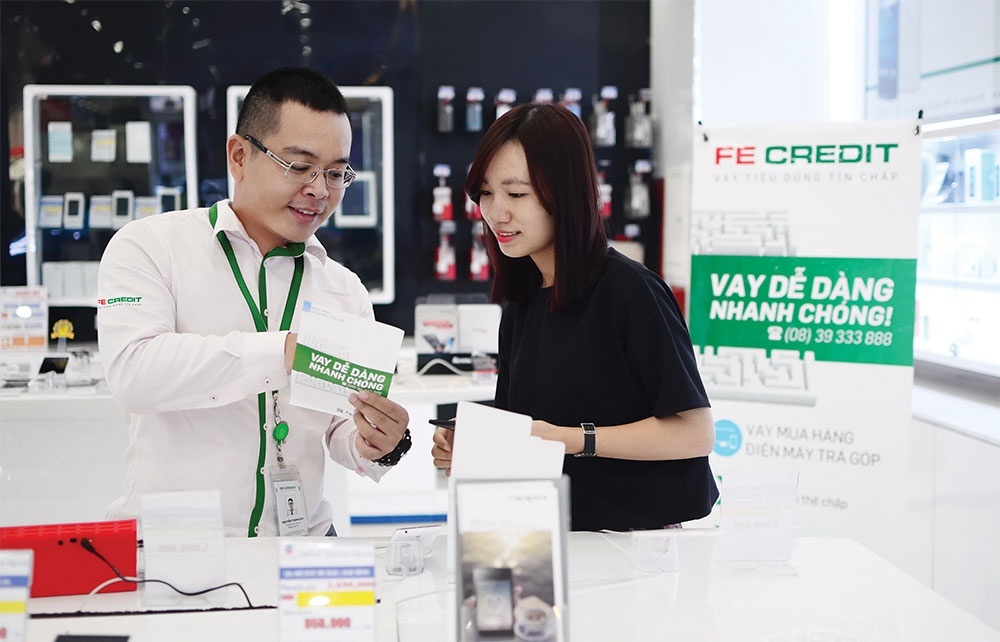 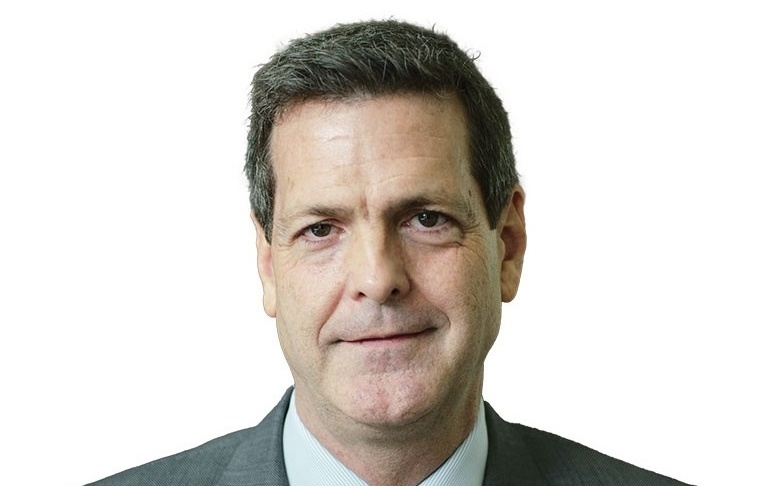