The Ministry of Finance (MoF) has repeatedly warned about a number of risks stemming from corporate bonds, noting that investors are entirely responsible for their investment decisions, as the legal framework on bond issuance in Vietnam has not yet been completed.

In an official dispatch sent to the State Securities Commission, the Finance and Banking Department, and the Vietnam Stock Exchange, the MoF highlighted considerable risks when companies are seeking for capital mobilisation through the issuance of bonds with skyrocketing interest rates, especially in real estate.

SSI Research assessed that the domestic stock market will be less favourable in the remainder of this year due to the lingering pandemic, and this may push investors to opt for other lucrative investment approaches, including corporate bonds.

Data from market research firm FiinGroup showed that in the first half of September, there were VND6.38 trillion ($277.6 million) worth of corporate bonds issued in the local market, with real estate and banking institutions remaining the two largest issuers, such as SeABank, BIDV, Masan High-Tech Materials, and Hai Phat Land.

Michael Piro, COO at Indochina Capital, said that the pandemic has led to a strong need to refinance, which is sustaining the high-yield bond market in the Asia-Pacific region. Issuance in the region in the first half of 2021 was still strong despite reports that high-profile issuers, such as Chinese real estate companies, have missed their bond payments.

“Corporate bonds are viewed as a viable alternative to bank loans. The volatility of interest rates encourages companies to enter the bond market as bonds typically have fixed interest rates over a period of years until maturity,” Piro said. “Entering the bond market is also a way to diversify lenders and, in certain cases, they can be processed at a faster speed than bank loan approvals.”

According to the Vietnam Bond Market Association, 306 domestic bond issuance campaigns were carried out in H1/2021 with total value of $8.1 billion, including 293 campaigns worth $7.7 billion, and 13 worth almost $435 million.

The top two types of bonds issuers in Vietnam are commercial banks with $2.96 billion worth of bonds issued, and real estate companies with $2.69 billion. Bank bonds are offering interest rates of around 4 per cent, while real estate bonds can yield more than double the interest rate from bank bonds, at an average term that is short relative to the time it takes to complete a large-scale real estate development.

Thomas Kollar, partner at Mayer Brown, pointed out some significant risks for issuers of corporate bonds, including over-leverage and failure to comply with covenants or other obligations under the bonds that would trigger defaults and potential insolvency of the issuer. If these defaults occur on a large scale, they can result in systemic shocks as investors will ultimately bear these losses.

Banks and real estate developers are involved in vastly different businesses that are regulated at opposite ends of the spectrum. One trait that both businesses share is a continued demand for capital, and issuing corporate bonds enables them to raise that capital.

Kollar from Mayer Brown added, “Banks are strictly regulated and are subject to periodic reporting, so the banking system has the infrastructure in place to avoid over-leverage. Real estate developers, however, are not regulated like banks and therefore they could find themselves over-extended in certain circumstances.”

Bond covenants for credit-challenged issuers could be very strict, effectively limiting the activities of an issuer and its ability to operate freely, he added. “Sometimes issuers in these circumstances cannot operate and grow their business effectively and could ultimately face liquidity pressures.”

Kollar added there appears to be strong liquidity in the market at attractive yields which promotes bond activity and issuance. Bonds present banks with an attractive vehicle to raise tier-2 capital to meet their prudential ratio requirements and stay within regulated stability requirements at a lower cost. Foreign ownership limits of equity in banks also impact banks’ ability to raise capital through equity issuances. These tier-2 capital bonds can be issued either locally in VND or on the international markets.

On the flip side, real estate developers that are looking to build up land banks or invest in early stages of potentially risky projects are in continuous need of capital. Bonds provide real estate developers access to relatively low-cost funding, and whilst credit-challenged issuers may face strict covenants and restrictions on their business activities, these may be less restrictive than the conditions that commercial banks are customarily willing to offer, given the banks’ requirements to meet prudential ratios and single customer limits.

According to economist Can Van Luc, some businesses are promoting a corporate bond interest rate of up to 18 per cent annually, also known as the “abnormal high” trick.

“This does not include a fixed interest rate for one year, but is the ceiling ratio and may actually be lower,” Luc said. “Besides this, the longer maturity bonds are, the higher and more sensitive they are to risks. In order to make the market transparent, the country needs to soon establish an independent credit rating organisation in order to provide risk measures for various entities. Thus, investors would be given access to more comprehensive perspectives of various borrowers.” 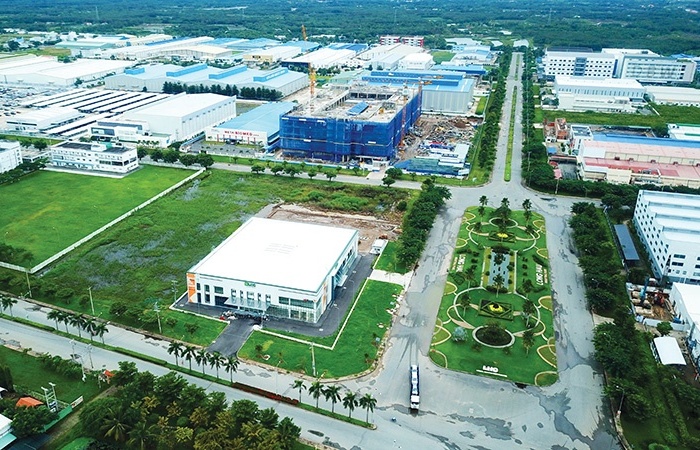 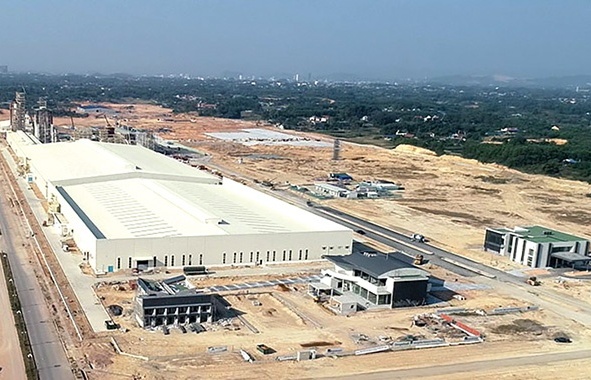 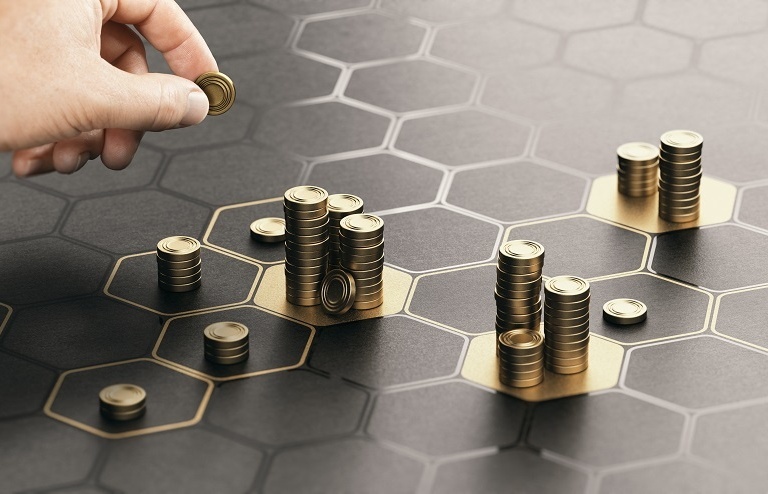