February 05, 2022 | 13:47
Tweet Email Print
Asia’s demand for carbon offsets is increasing as more global supply chains, manufacturing, and banking sectors attempt to reduce their carbon impact – in which Vietnam may be the ideal location for a green investment wave.

Just a month after a forum on the prospects of business and sustainable development in Vietnam held on the sidelines of the COP26 climate summit with the Vietnamese prime minister, foreign investors, and business executives, Danish toy company Lego showed its commitment to action by announcing a plan to build the group’s first carbon-neutral facility this year.

Lego’s plans to invest in expanding renewable energy production infrastructure and a collaborative approach to working with foreign companies seeking to make high-quality investments were among the factors in Lego’s decision to build in Vietnam.

The new factory will feature solar panels on its roof which will produce enough renewable energy to match 100 per cent of the factory’s annual energy requirements. It will be designed to accommodate electric vehicles and be outfitted with energy-efficient production equipment.

At the COP26 climate summit in November, the prime minister said Vietnam would develop and implement strong measures to reduce greenhouse gas emissions with its own resources, along with cooperation and support in finance and technology from the international community. It will also implement mechanisms under the Paris Agreement to achieve net zero emissions by 2050.

Mark Hutchinson, chairman of the Southeast Asia Task Force at the Global Wind Energy Council expressed, “The position and the competitiveness of the Vietnamese economy will be reaffirmed, especially in the context that many international corporations are tending to develop production in Southeast Asia and set strict requirements on green production for suppliers. Vietnam’s commitments on the green path will bring these businesses here.”

The change has already begun. Companies worldwide are leading the zero-carbon transition by setting tougher emissions reduction targets. More than 2,000 businesses and financial institutions are working with the Science-Based Targets Initiative to reduce emissions in line with science, in which Unilever, Apple, Zuellig Pharma, and HEINEKEN are among them.

“For the renewable energy industry alone, it is currently receiving a lot of favour from the international financial community through green bonds and green finance mechanisms. With the right mechanisms, financial institutions are now ready to invest billions of dollars in renewable energy in Vietnam,” remarked Hutchinson.

In fact, José Vinals, president of Standard Chartered Bank, chaired a dialogue on creating a sustainable and prosperous future through private investment on the sidelines of COP26 and exchanged MoUs worth a total of $8.5 billion with three Vietnamese businesses to support their sustainability goals.

Billions of US dollars are also coming to Vietnamese and European collaborations that mostly involve cooperation related to green growth and sustainable development goals.

For instance, France-based Proparco and HDBank signed an MoU to strengthen an existing collaboration in financing renewable energy projects in Vietnam worth $50 million. Proparco is interested in supporting HDBank in issuing green bonds to finance projects contributing to the fight against climate change. Through the deal, HDBank acts as a bridge between its corporate clients and Proparco and vice versa to explore potential collaboration for the purpose of boosting sustainable development.

The prime minister last year approved the National Strategy on Green Growth for the 2021-2030 period, with a vision to 2050, contributing to the restructuring of the economy in conjunction with renewing the growth model. The World Bank and the Ministry of Natural Resources and Environment and related ministries are also developing carbon pricing instruments for Vietnam.

In addition, the revised Law on Environmental Protection effective from January 1, legalises the establishment of carbon pricing in the form of an emissions trading scheme for greenhouse gases. A carbon tax could also be developed under the overall framework provided by this law.

In PwC’s “Vietnam in Net Zero race” report released last December, it noted that transitioning to carbon neutrality will require a rewiring of the entire economy. Although Vietnam has recently made a stronger commitment to tackling climate change, the reality is that a nation cannot meet its net-zero commitment without ambitious action and systemic change, the report said. 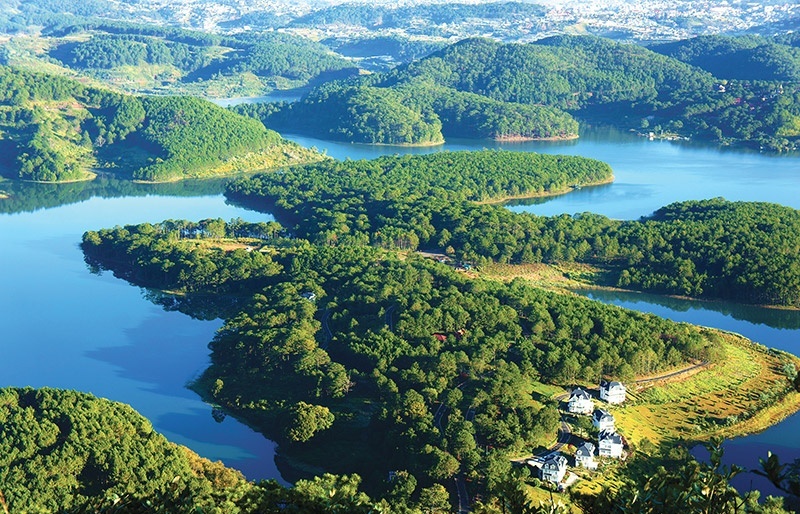 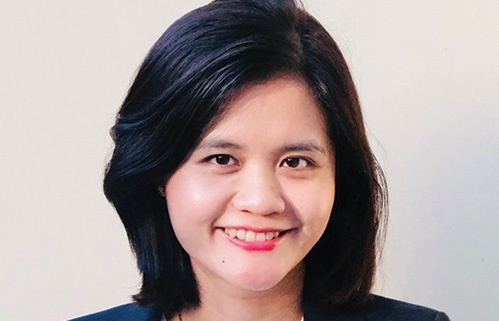 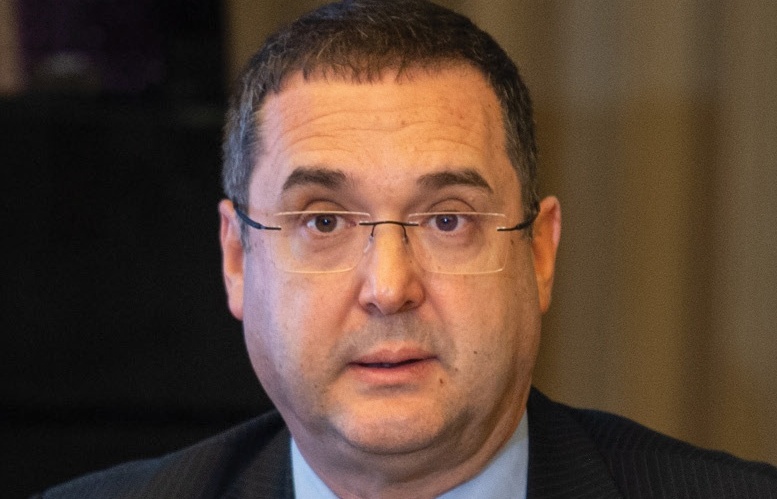 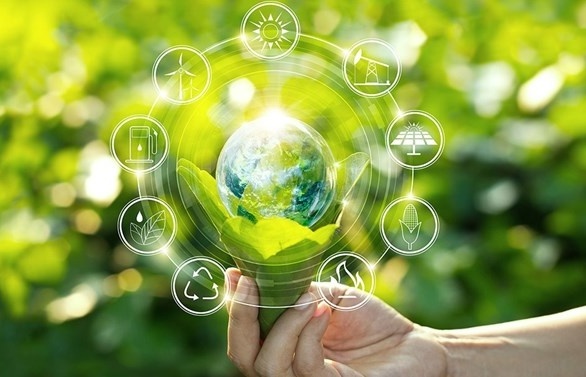