October 30, 2020 | 18:01
Tweet Email Print
Despite the prolonged impacts of COVID-19, Ho Chi Minh City-based commercial lender HDBank has reported buoyant business results across the board in the first nine months of this year.

The bank has just announced its pre-tax profit for the first nine months of 2020. Accordingly, the figure is touching VND3.615 trillion($157 million), up 31.9 per cent on-year, achieving 107 per cent of the plan.

Income from services saw a 158 per cent jump in the third quarter. Diverse programmes to help customers and people overcome the adverse impacts of COVID-19 were successfully deployed.

Along with this, the parent bank's total operating income in the third quarter was VND2.317 trillion ($100.74 million), up 21.4 per cent on-year, while net interest income rose 25.6 per cent, and net income from services was up 58 per cent.

In the first nine months, HDBank’s profit reached VND3.615 trillion ($157 million), soaring 31.9 per cent, of which net interest income and service interest increased by 31.1 and 71.9 per cent, respectively.

The financial health indicators remained at a high level. The capital adequacy ratio based on Basel II standards was 10.9 per cent compared with the minimum level of 8 per cent. The ratio of short-term funds for medium and long-term loans is only 23.7 per cent, while the regulated ceiling is 40 per cent.

As of September 30,2020, the bank’s total consolidated assets climbed to VND273 trillion ($11.87 billion), an increase of 19.1 per cent compared to the beginning of the year and an on-year increase of 25.8 per cent. Outstanding credit balance amounted to VND175 trillion ($7.6 billion), up 14.1 per cent over the beginning of the year and up 19.2 per cent over the same period, twice as high as the industry average.

The above results are thanks to HDBank pushing up preferential credit programmes to support customers as well as the implementation of digital transformation to improve efficiency and reduce costs, lower output interest rates while ensuring reasonable net interest margins. Its “green credit” programmes catered to developing high-tech agriculture, renewable energy, small- and medium-sized businesses, essential goods supply chains, and business households are welcomed by customers.

Along with outstanding loan growth, effective risk management helped HDBank do a smart job with asset quality control with a non-performing loan ratio at 1.39 per cent, lower than the industry average.

All bonds at VAMC were settled by the bank earlier than planned. The lender also actively increased provisioning, ready to deal with arising risks.

In 2020, HDBank was conferred a number of prestigious awards by prestigious international organisations such as Best Innovation in Green Banking and Most Innovative Mobile Banking App by Global Business Outlook magazine; one of Vietnam’s 50 best listed companies in 2019 by Forbes Magazine, as well as Best Domestic Retail Bank by Asian Banking & Finance.

For HDBank, 2020 is a pivotal year for the implementation of its 5-year development plan for 2016-2021. The bank has always been pursuing a strategy of sustainable development coupled with high growth, ensuring a return on equity surpassing 20 per cent, and simultaneously driving forward the development of a digital banking model.

These upbeat business results beyond expectations set the groundwork for HDBank to continue completing its business plan in 2020.

Recently, the bank has paid the first dividend of 2019 and issued bonus shares with a total rate of 30 per cent. HDBank aims to pay the second dividend of 2019 in the fourth quarter of this year. 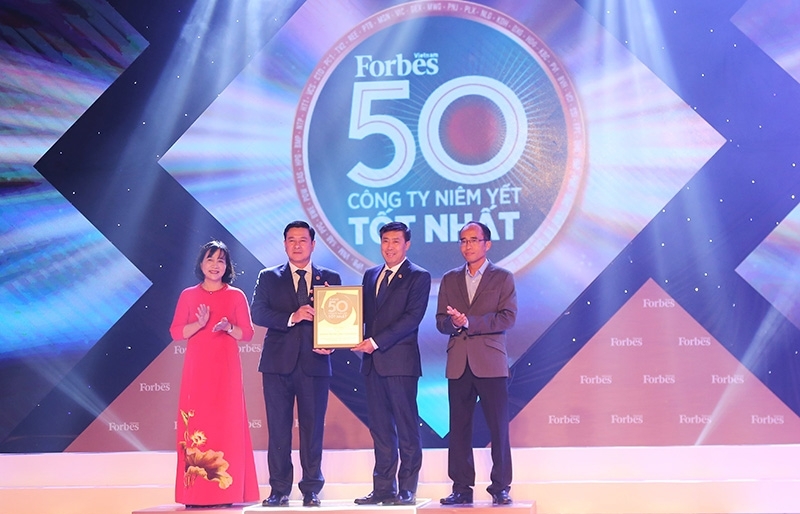 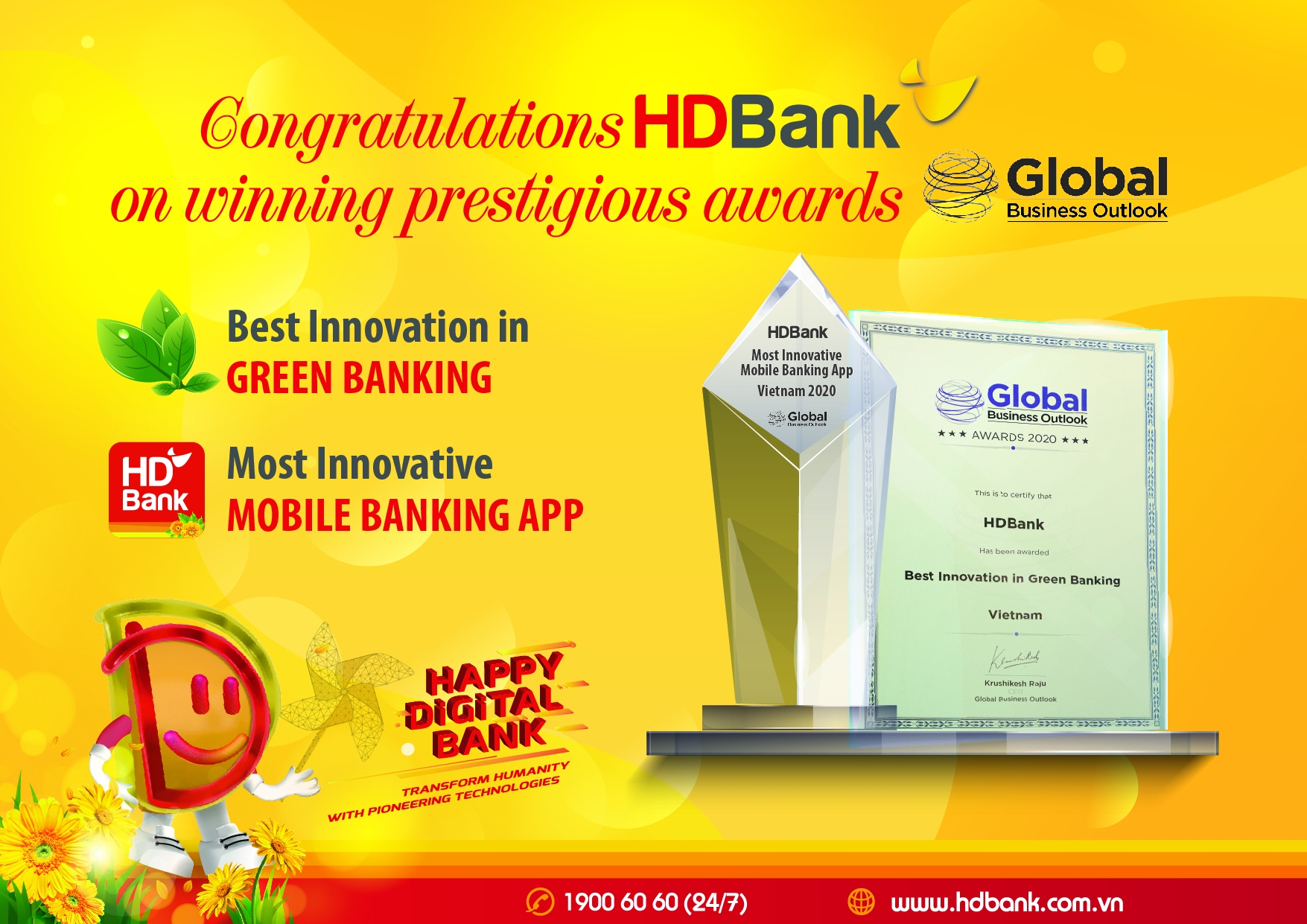 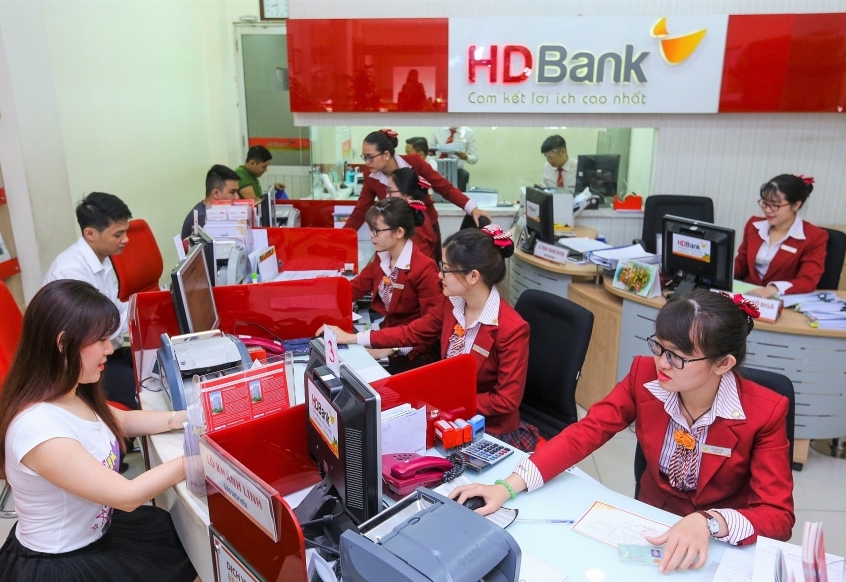 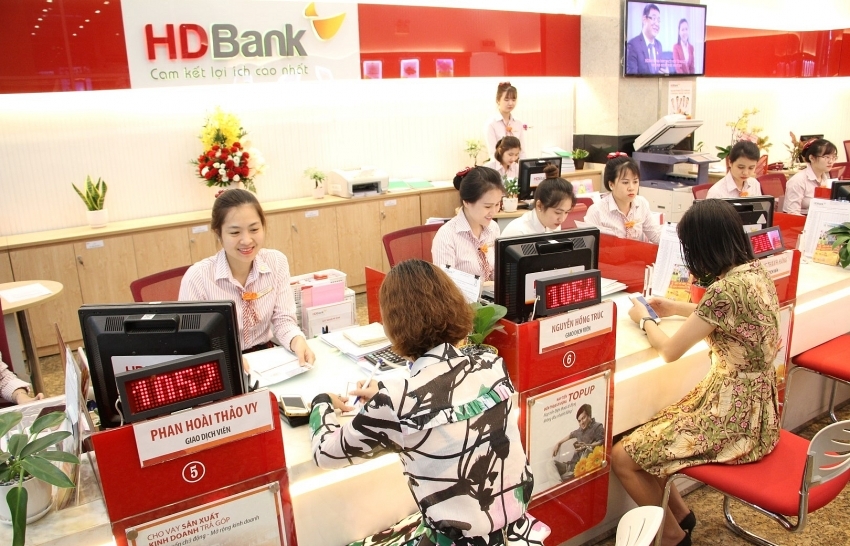 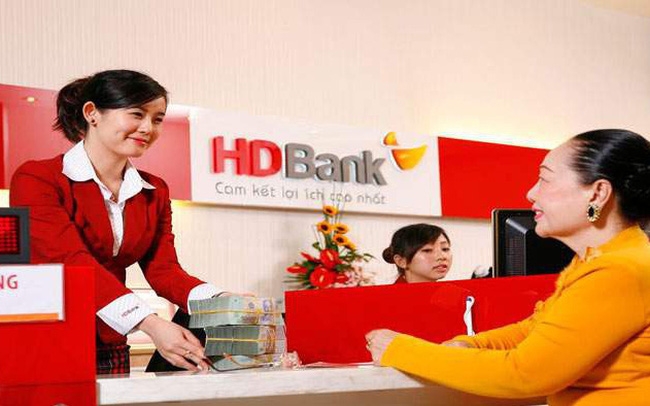 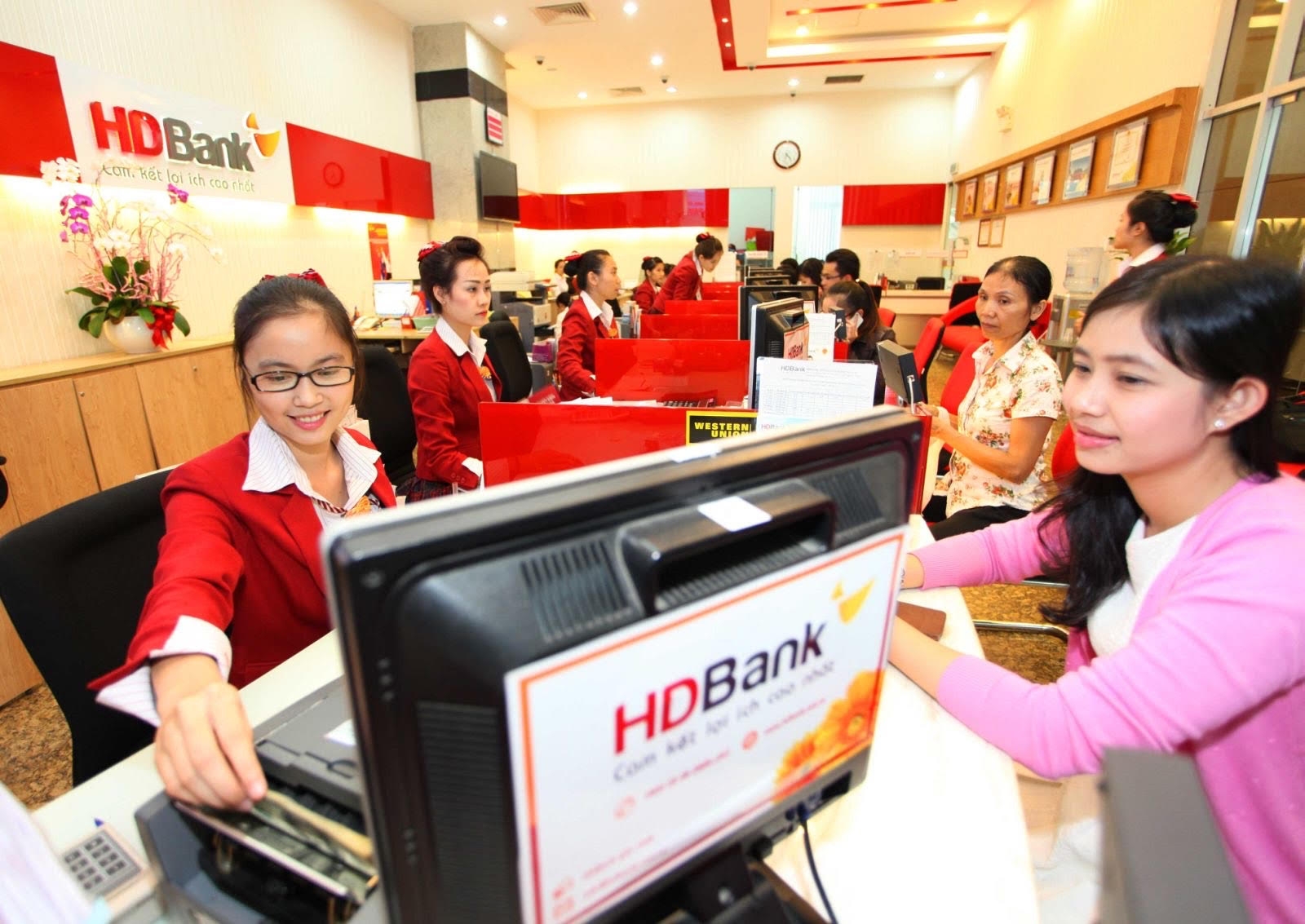 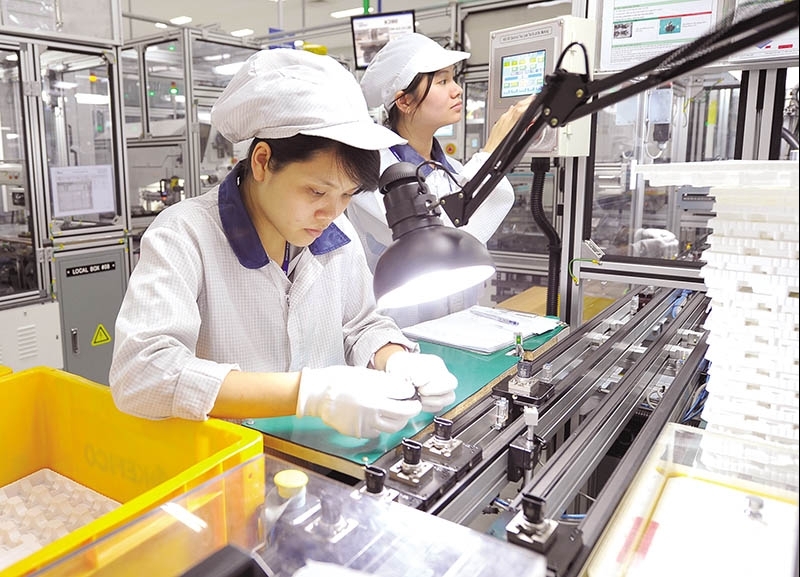