Approximately 200,000 residents are expected to benefit directly from project activities, more than half of whom are women. In Vietnam, secondary cities are broadly defined as cities with populations ranging from 100,000 to 500,000.

“These four selected cities have demonstrated significant potential to become dynamic economic hubs at the provincial and regional levels. This operation would help fill the infrastructure gap by providing much-needed financing to deliver quality services with lessons and best practices gained from World Bank engagements in other cities around the world.”

A major problem in these cities is the uneven access to basic services, including drainage systems, wastewater collection and treatment, and road networks. This has resulted in increasing traffic congestion, flooding, and the deterioration or lack of public spaces. In addition, all four cities are either located along the coastline or in mountainous areas, making them vulnerable to disaster risks and the impacts of climate change.

The project helps address these problems with both structural and non-structural support, including a series of infrastructure investments in each subproject city, and technical assistance to strengthen the capacities of the cities to adopt a comprehensive and integrated urban planning approach that links physical development to long-term socio-economic strategies, climate change adaptation, and disaster risk management plans.

The total cost of the project is $276.17 million, of which $194.36 million comes from the International Development Association (IDA). 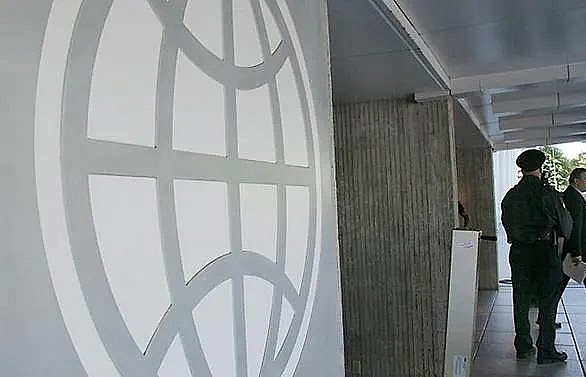 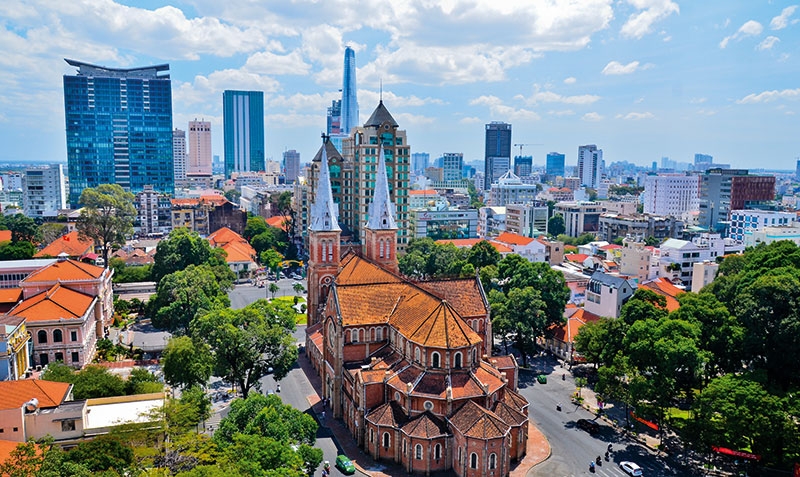 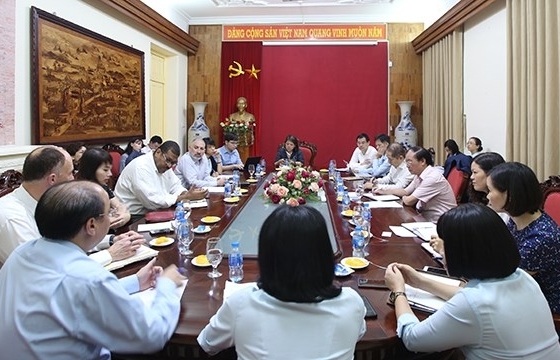 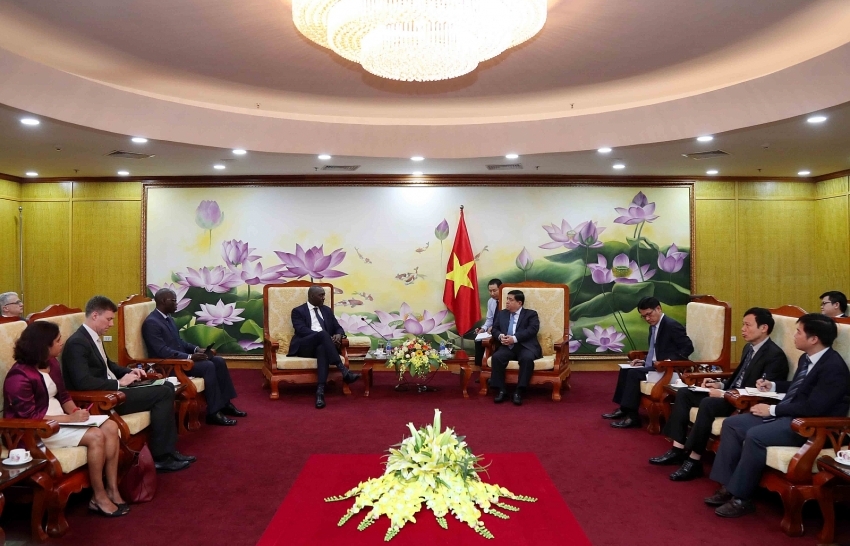 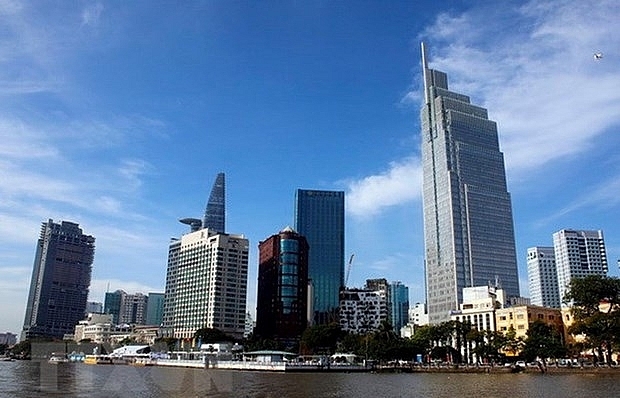 World Bank forecasts Vietnam’s economy to grow by 6.6 pct in 2019