May 14, 2020 | 18:06 (0) user say
Tweet Email Print
Vaccinating the poorest half of humanity (3.7 billion people) against COVID-19 could cost less than what the 10 biggest pharmaceuticals make in four months.

This statement has just been released by Oxfam today. This agency is urging governments and pharmaceutical companies to guarantee that vaccines, tests, and treatments will be patent-free and equitably distributed to all nations and people, ahead of the World Health Assembly which will take place virtually on May 18 with the attendance of health ministers from 194 countries.

According to the estimates of the Gates Foundation, the cost of procuring and delivering a safe and effective vaccine to the world’s poorest would cost $25 billion. Last year, the top ten pharmaceutical companies made $89 billion in profit – an average of just under $30 billion every four months.

Oxfam warned that rich countries and huge pharmaceuticals – driven by national or private interests – could prevent or delay the vaccine from reaching vulnerable people, especially those living in developing countries.

“Providing a vaccine to 3.7 billion people could cost less than what the ten biggest pharmaceutical companies make in four months. Anything less than guaranteeing that a vaccine is made available free of charge to all people would be obscene," Jose Maria Vera, Oxfam International interim executive director said. “Vaccines, tests, and treatments should be distributed according to need, not auctioned off to the highest bidder. We need safe, patent-free vaccines, treatments, and tests that can be mass-produced worldwide, and a clear and fair plan for how they will be distributed," he added.

Once vaccines or treatments are developed, there is also a high risk that rich and powerful governments will outbid poorer nations and force their way to the front of the queue, as they did in the scramble for other essential medical supplies such as personal protective equipment and oxygen.

In March, drug manufacturer Gilead moved to extend the monopoly on a potential treatment for the virus, and only withdrew it after a public outcry. Gilead has now donated a significant portion of its current supply of remdesivir to the US government, but news reports suggest the company could make significant profits from subsequent production. Some Wall Street analysts expect Gilead to charge more than $4,000 per patient for the drug, even though the cost of remdesivir can be as low as $9 per patient.

Many poor countries are unable to access essential vaccines and medicines due to patent rules which give pharmaceutical companies monopoly rights and the power to set prices well above what they can afford. Pneumonia is the biggest killer of children under the age of five, with 2,000 children dying every day. For over a decade, millions of children have not had access to patented pneumonia vaccines manufactured by Pfizer and GlaxoSmithKline due to its high cost. After years of campaigning by Médecins San Frontieres, both companies reduced their prices in 2016 but only for the very poorest countries, leaving millions of children still without access to their vaccine.

Before this situation, Oxfam is proposing a four-point global plan that calls for mandatory sharing of all COVID-19 related knowledge, data, and intellectual property, and a commitment to make all public funding conditional on treatments or vaccines being made patent-free and accessible to all.

Second, a commitment to deliver additional global vaccine manufacturing and distribution capacity with funding from rich country governments. This means building factories in countries willing to share and investing now in the millions of additional health workers needed to deliver prevention, treatment, and care both now and in the future.

Third, a globally agreed, equitable distribution plan with a locked-in fairness formula so that supply is based on need, not ability to pay. Vaccines, treatments, and tests should be produced and supplied at the lowest cost possible to governments and agencies, ideally no more than $2 a dose for a vaccine, and provided free at the point of delivery to everyone that needs it.

Fourth, a commitment to fix the broken system for the research and development of new medicines. The current system puts pharmaceutical profit above the health of people across the world, meaning many needed put unprofitable medicines never get developed and those that do are too often priced out of reach for the poorest countries and people.

“Delivering an affordable vaccine for everyone will require unprecedented global co-operation. Governments must rip up the rulebook and prioritise the health of people everywhere, over the patents and profits of pharmaceutical corporations. Governments must ensure that no one is left behind, " Vera concluded. 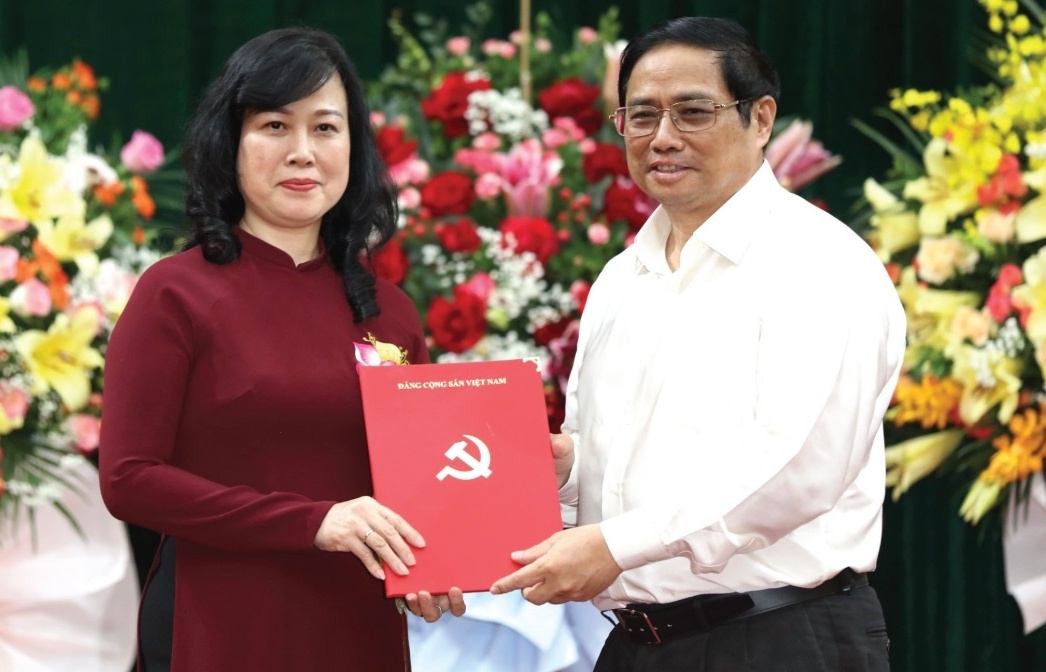