December 04, 2018 | 15:18
Tweet Email Print
Infrastructure development is vital to Vietnam’s long-term economic growth  and the active introduction of public-private partnership (PPP) schemes is certainly one of the most effective ways to improve infrastructure.

This opinion was voiced by Koji Ito, chairman of the Japanese Chamber of Commerce and Industry in Vietnam (JCCI) at the year-ending Vietnam Business Forum 2018 organised in Hanoi on December 4.

According to Koji Ito, in recent years, the Vietnamese Government had strengthened measures to inhibit borrowings because the public debt to gross domestic product (GDP) ratio is close to the 65 per cent ceiling.

The government has taken steps to encourage public-private partnerships (PPPs) and these are appreciated. For instance, the introduction of Decree 63 in May 2018 has simplified PPP procedures, such as eliminating the need to obtain an investment registration certificate (IRC) for projects.

However, in order to enhance the effectiveness of promoting infrastructure growth in the country, the representative of JCCI submitted four amendments to the law governing PPP projects, touching on the relation of foreign and domestic laws as well as proposing to allow dispute resolution by arbitration outside Vietnam on all infrastructure projects, including those involving real estate.

Besides, the Vietnamese government should allow investors and project executors to mortgage land use rights, assets on land, and the right to operate project facilities. In addition, it called the government’s attention to the risks pertaining to termination of payments and foreign exchange certificates.

Additionally, the representative of the Korea Chamber of Commerce in Vietnam (KORCHAM) and the British Business Group Vietnam (BBGV) also expressed the interest of enterprises from their respective countries to join PPP projects in Vietnam. They also offered recommendations to help Vietnam lure more effective investment into PPP projects.

According to Kenneth Atkinson, chairman of the BBGV, being a world leader in PPP, the UK has been very supportive of Vietnam’s efforts to develop its PPP programme. Representatives of the government and ministries’ visiting from the UK have been regularly underlining the contributions the country can make.

However, there are quite a number of issues that need to be solved before foreign finance can back PPPs in Vietnam. Most importantly, risks need to be properly balanced, the foreign project sponsor should guarantee a certain operational outcome and should receive a certain return, while being protected against certain risks.

“A new PPP Law is unlikely to solve the current administrative obstacles to PPPs. We would suggest that it may be more fruitful to focus on building up dedicated governmental bodies in charge of each infrastructure sector, with best practices being spread through a co-ordinating body at the Ministry of Planning and Investment,” said Kenneth Atkinson.

PPP is a business model in which private businesses undertake investment, construction, and maintenance of infrastructure and take operational profits while the government provides tax relief and a degree of financial support. 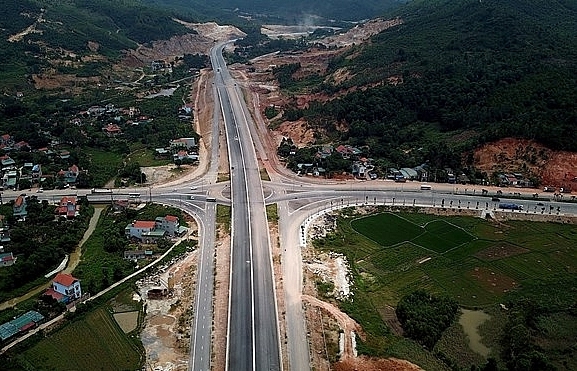 Quang Ninh to start construction on new highway in December 1 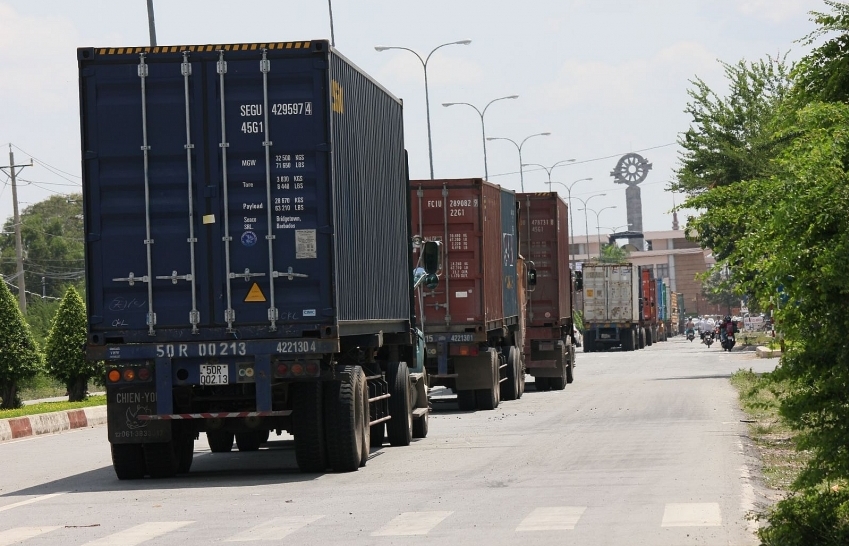 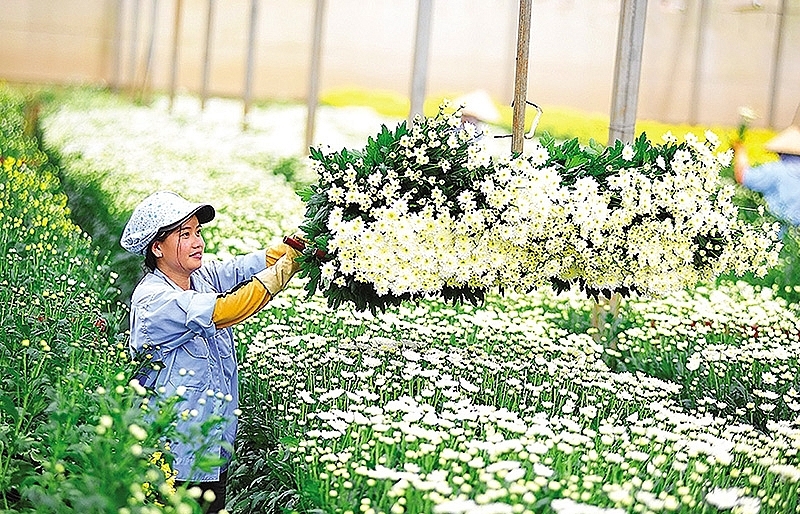 Smart agriculture to be aided by PPP 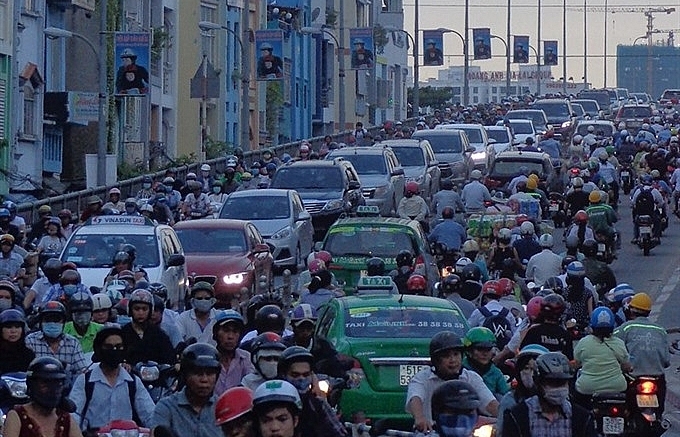 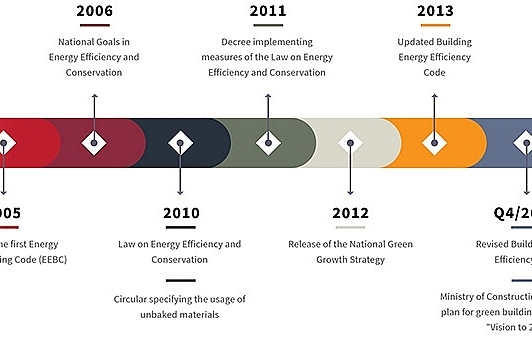 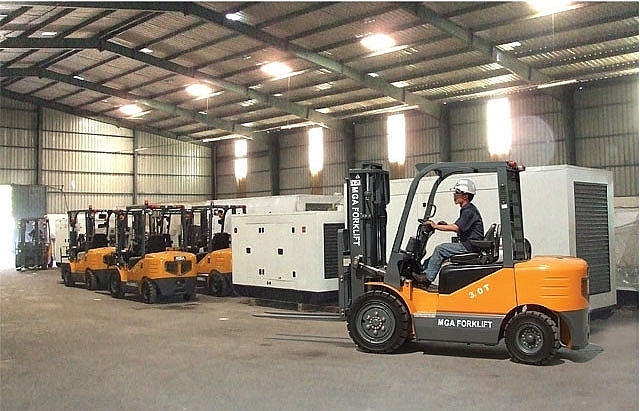