Kakao's flagship messaging application is installed on around 90 percent of phones in South Korea and its widely used services -- including maps, online payments, ride-hailing, streaming and gaming -- make it a feature of daily life for millions.

Kakao's server remained down throughout Saturday after a blaze broke out at SK C&C's building in Pangyo, south of Seoul, which houses the company's server.

The fire caused several malfunctions, including messenger delivery failures and login issues, the company said, with errors stretching into Sunday.

"We bow our heads and sincerely apologize to all users who are experiencing inconveniences due to disruptions in Kakao services," the company said in a statement released late Saturday.

"Kakao is currently working to normalise services as quickly as possible, and promises to thoroughly investigate the cause of this incident and take the best possible measures to prevent recurrence," it said.

Kakao was founded in 2010 and its messenger service has about 53 million users globally, according to a filing in August.

The malfunction is a blow for hyper-wired South Korea, which aims to stay at the forefront of technological change.

South Korean President Yoon Suk-yeol called for an investigation into the cause of the damage and plans to prevent similar incidents in the future.

"I feel very heavily about the inconvenience and damage that Koreans are experiencing," Yoon said, according to a statement from the presidential office.

"In addition to identifying the exact cause, measures to prevent accidents -- including the installation of twin data centres -- and a reporting and action system in case of an accident, should be thoroughly prepared," he said.

There were no casualties related to the fire, according to Yonhap news agency. 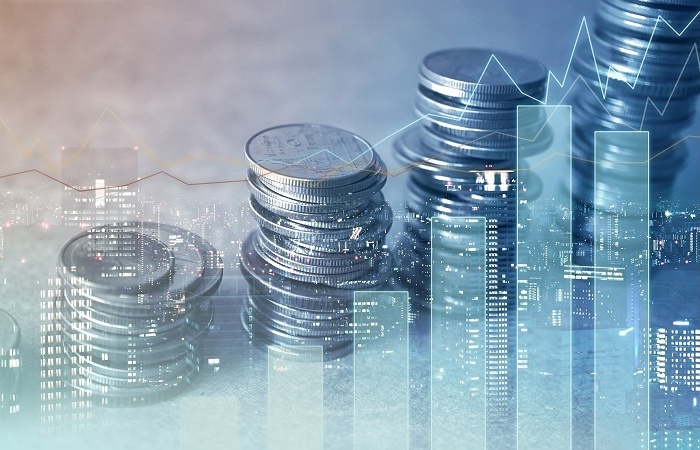 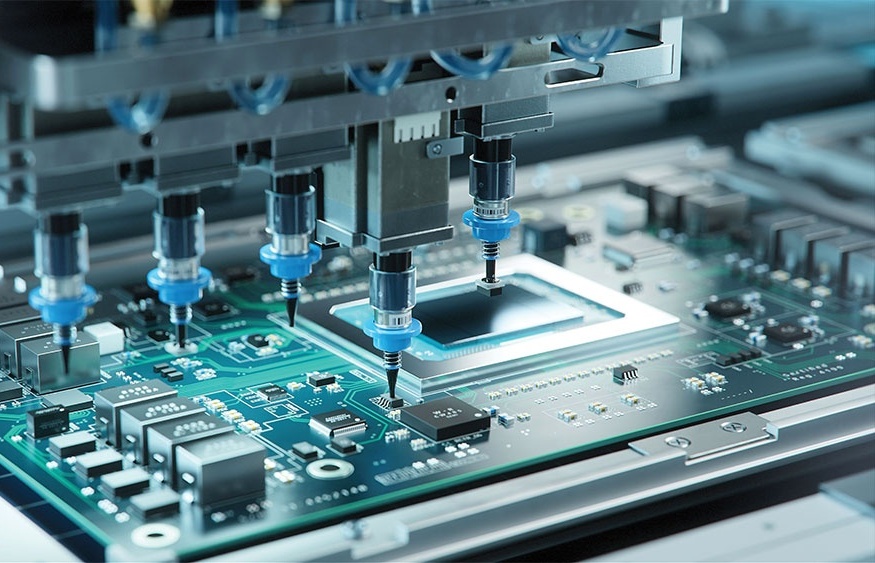 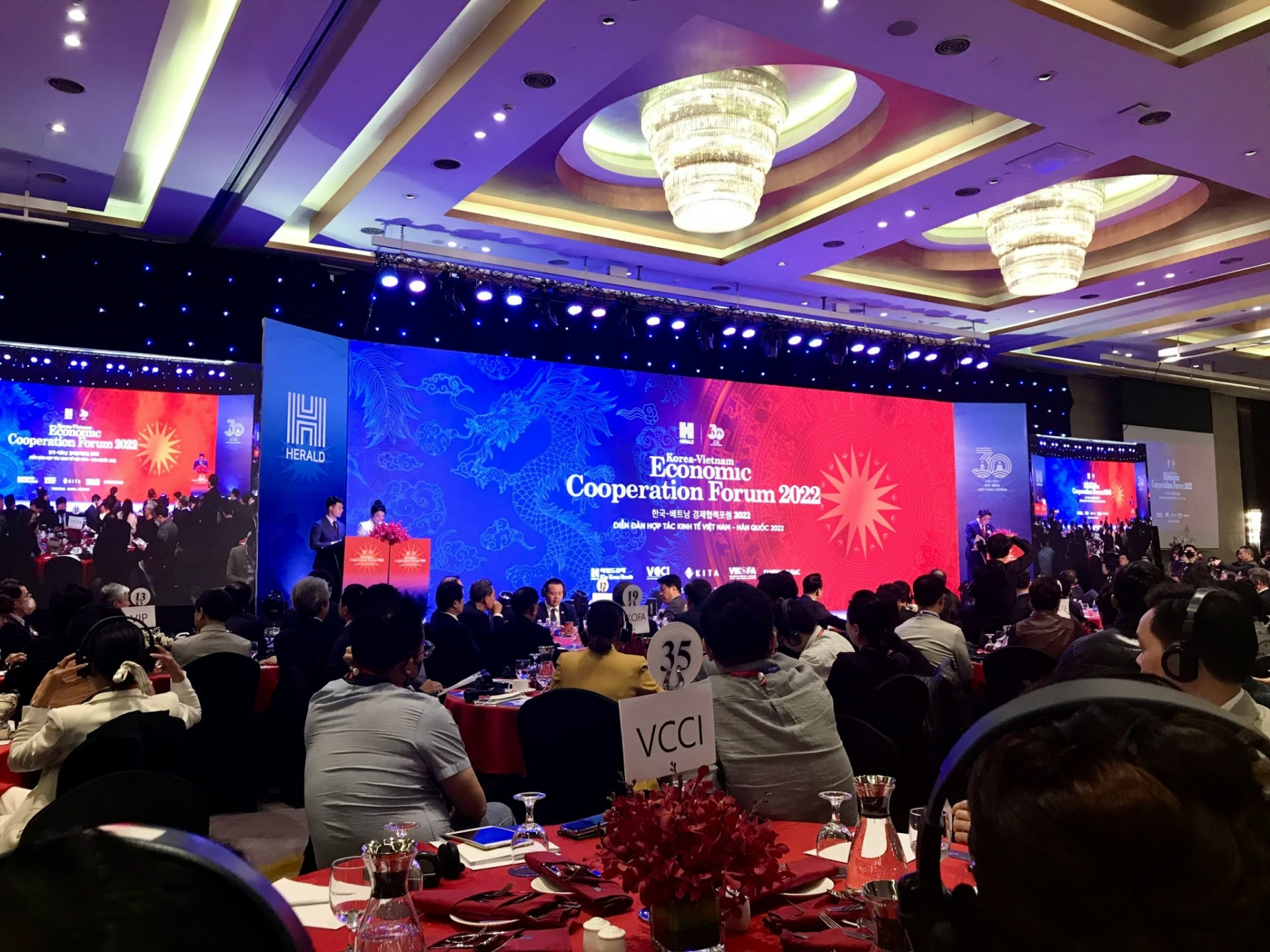 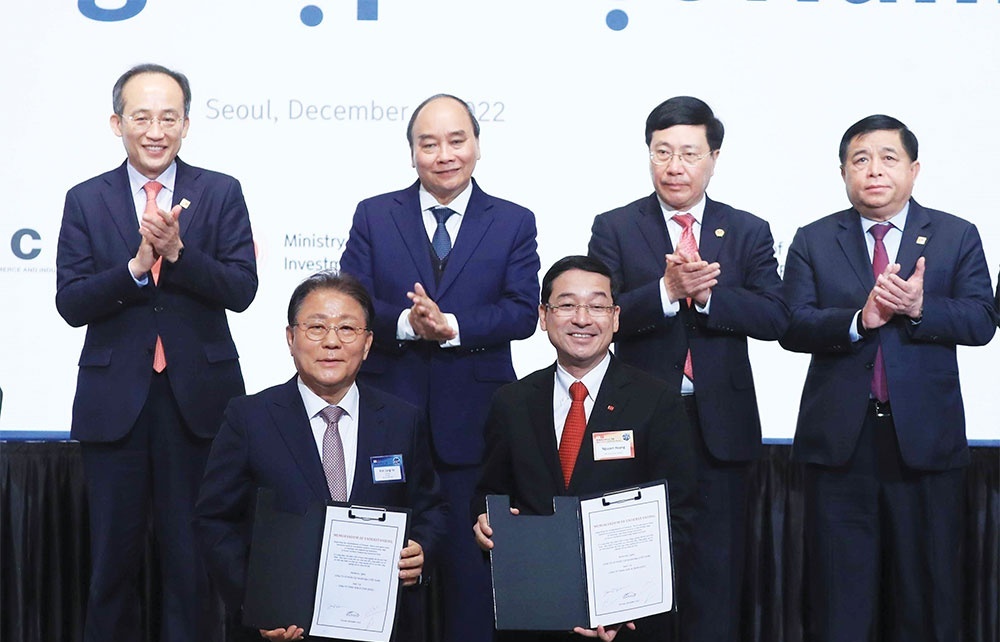