Finance Company Limited For Community (FCCOM) – the consumer finance subsidiary of MSB, will be sold to foreign investors in late December, as per a statement released by MSB.

AEON Group, a prominent Japanese retail conglomerate, is allegedly the most promising partner for MSB, which expects the sale of FCCOM to bring up to $87 million in revenues. “We anticipate that the planned spinoff from FCCOM’s divestment would result in a comparatively high profit for MSB,” said Nguyen Hoang Linh, CEO of MSB.

AEON has been focusing on the consumer finance industry for many years now as part of its retail strategy in Vietnam. The buy now, pay later approach is believed to add more synergy to the largest Japanese retailer’s strength, as it allows shoppers to make purchases without forking over the cash at the time.

Previously, AEON had disclosed its plan to explore Vietnam’s consumer finance sector in 2020. A representative from AEON Financial Services also revealed that the company was keen on expanding its activities in the nation by purchasing either foreign-backed or state-owned consumer finance firms in Vietnam.

Before the Japanese firm, South Korea-based Hyundai Card, the credit card subsidiary of carmaker Hyundai Motor, was reportedly about to acquire a 50 per cent stake in FCCOM in 2019 as Hyundai’s major shareholders shifted their focus to Vietnam. Hyundai also offered partial compensation to MSB.

HAFIC has been under special supervision by the State Bank of Vietnam (SBV) since 2015. However, TPBank, AEON Group, and South Korea’s KB Kookmin Card have expressed an appetite for acquiring HAFIC despite the bank’s inactivity during that time.

In March, it was reported that the South Korean corporation JB Financial Holdings was interested in acquiring HAFIC to extend its footprint in Vietnam after the acquisition of a securities company in Hanoi.

An industry insider revealed that TPBank was allegedly the most viable acquirer of HAFIC.

An analyst from MB Securities Company said that AFS Financial Services of AEON Group and South Korea’s KB Kookmin Card are interested in purchasing HAFIC, despite its dormancy since 2015.

According to reports, JB Financial Holdings, a South Korean corporation, was interested in buying HAFIC in March to extend its footprint in Vietnam after purchasing a securities firm in Hanoi.

On December 28, more than 68.7 million shares of VietCredit, a local consumer finance firm, were legally traded on the Unlisted Public Company Market (UPCoM) with an upbeat return.

In mid-December, the Ho Chi Minh City Stock Exchange (HSX) permitted EVN Finance, the consumer finance subsidiary of Electricity of Vietnam (EVN), to list 304.71 million shares in 2022. It has been since 2018 that EVN Finance has been traded on the UPCoM. The exchange shift would enhance the firm’s attractiveness and cement its financial resources.

HD Saison in 2020 also declared its desire to file for an IPO, switching its structure from a limited liability business to a joint-stock corporation. This is a step that would set the stage for a potential IPO.

Listing shares on a national stock market is regarded as a crucial step since they demonstrate the transparency and prestige of a business, offering a plethora of chances for collaboration and capitalisation for the long-run roadmap.

Experts at PwC Vietnam stated that it is still feasible to see major growth in the consumer finance sector in Vietnam. The SBV maintains a list of 16 consumer finance firms that are authorised to offer consumer loan services nationwide. 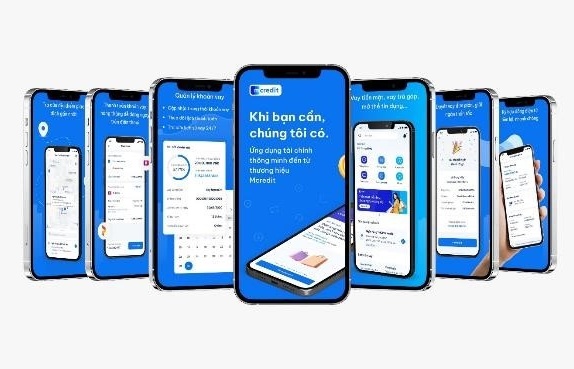 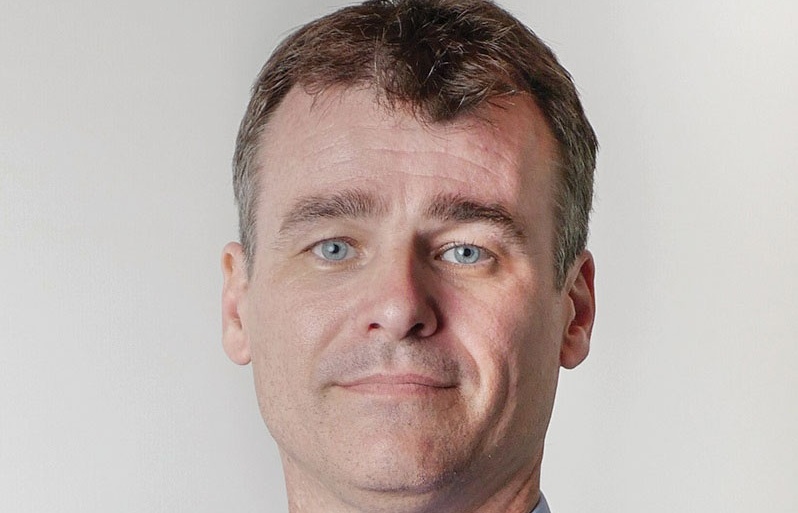 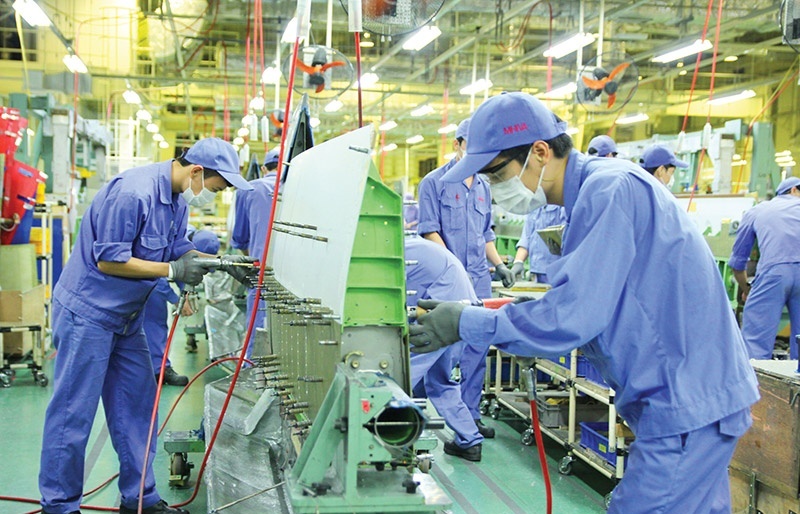 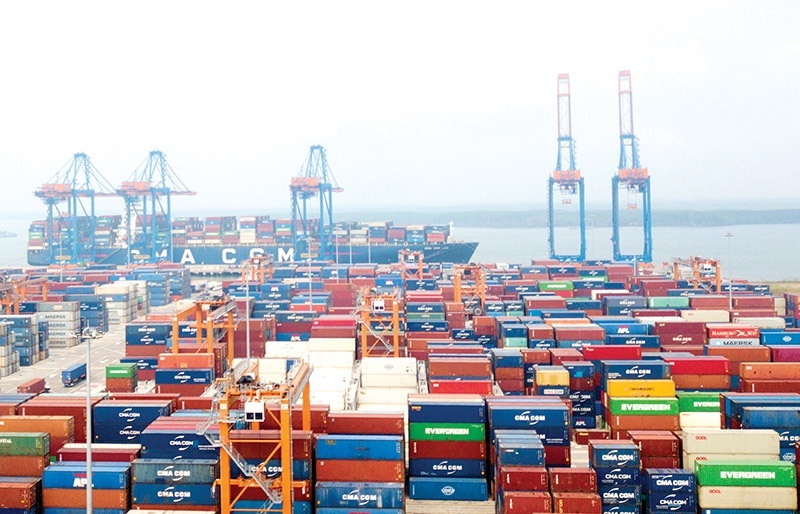 Vietnam one to watch in regional recovery