Eximbank rocked by resignation of chairpersons

July 14, 2019 | 16:20
Tweet Email Print
A number of key personnel of Eximbank have resigned and three chairpersons have quit over the last three months.

Cao Xuan Ninh, chairman of the Board of Management (BOM) of Eximbank has just submitted his resignation a single month after taking office.

He said that the BOM is bursting with disagreements among board members and shareholders, leading to internal disputes and hampering the operations of the board, negatively affecting the brand of Eximbank.

"After my appointment to the BOM of Eximbank by the State Bank of Vietnam, I have done my utmost to fulfil my tasks as chairman of the bank and tried to stabilise the bank's operation," Ninh stated in his letter of resignation sent to the BOM and shareholders. "However, I realised that the conflicts and disagreements among shareholder groups cannot be reconciled. Thereby, I asked the BOM to approve my resignation and find a suitable replacement."

Cao Xuan Ninh's letter of resignation was sent to the BOM at the end of June, but the board has yet to hold a meeting to decide on letting him go.

Previously, on June 21, 2019, the second general meeting of shareholders was held. However, most shareholders did not approve the content set forth, so the meeting failed without approving a single document.

Cao Xuan Ninh (1962) was appointed as chairman of Eximbank on May 22, 2019. He was a member of the Eximbank BOM between December 2015 and April 2016, and used to be head of the representative office of State Bank of Vietnam in Ho Chi Minh City, while holding other positions at Vietcombank.

A couple of months earlier, Le Minh Quoc and Luong Thi Cam Tu were assigned as chairpersons of Eximbank. However, due to disagreements among the BOM and conflicts between shareholder groups, these chairpersons resigned very quickly, followed by the letter of resignation by the bank's chief accountant. 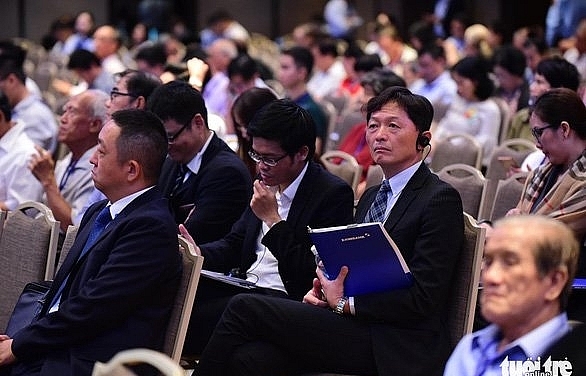 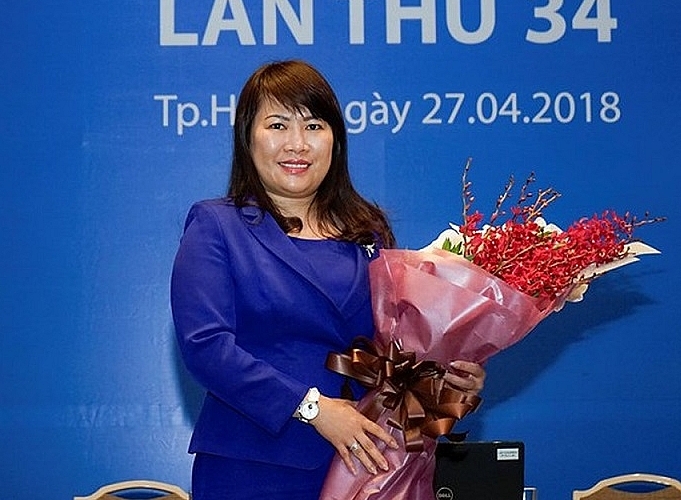 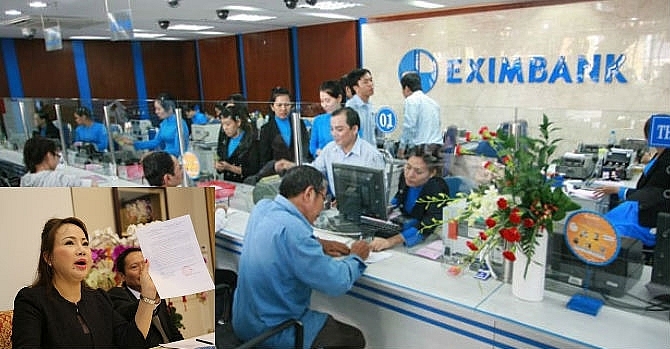 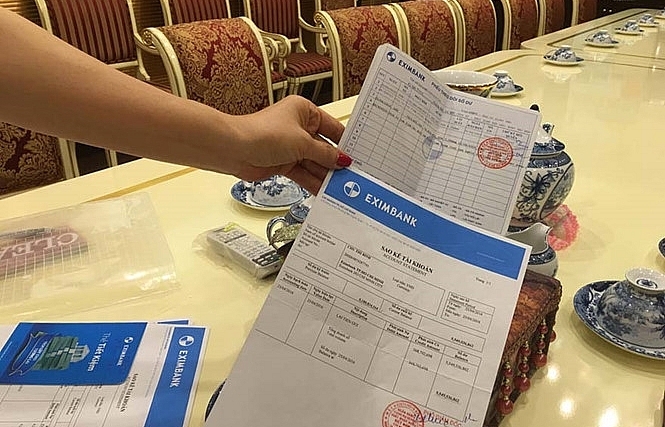