Eastspring Vietnam sets plan to double assets under management by 2024

“We will also increase our business and continuously focus on our investment activities,” Trieu said.

Eastspring Vietnam is one of the leading management funds in Vietnam in terms of total assets under management, exceeding VND100 trillion ($4.35 billion), as of the end of October 2019.

Eastspring Vietnam is also one of the management funds with the best business results in Vietnam with the average growth of total assets of 17.6 per cent per year.

Eastspring Vietnam was established in May 2005 as Prudential Vietnam Fund Management LLC until it was rebranded on December 9, 2011.

Since 1999 as part of Prudential Vietnam Assurance Co., Ltd. and then since its establishment as a separate entity, Eatspring Vietnam has developed a local investment team with an established track record in managing Vietnamese fixed income, Vietnamese listed and OTC equities, private equity, and property portfolios.

Like any other Eastspring entity in Asia, Eastspring Vietnam also benefits from the global investment platform as part of Eastspring Investments' network across 11 major Asian markets as well as distribution offices in the US and Europe. 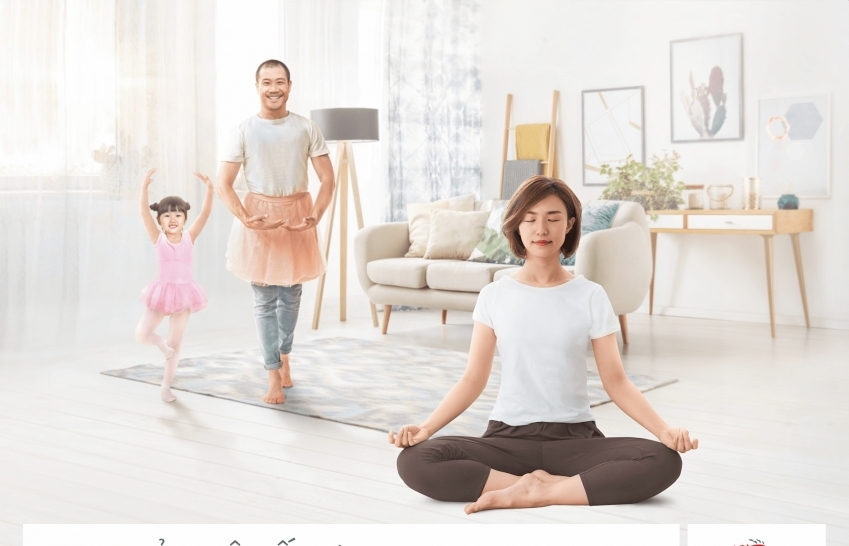 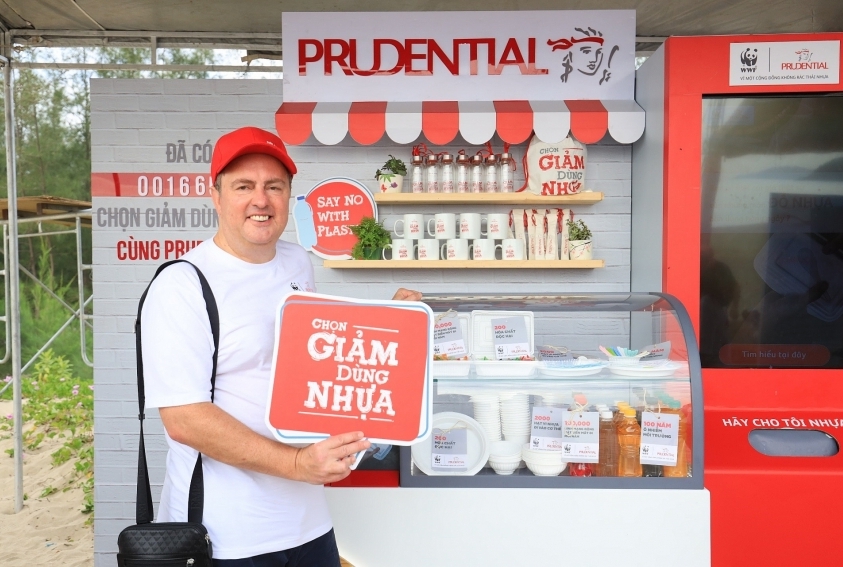