Governor of the State Bank of Vietnam (SBV) Nguyen Thi Hong revealed last week that the credit growth limit for the banking industry was modified to allow the execution of the 2 per cent interest rate support package and fulfil the capital requirements for socioeconomic growth as well as economic and social revival.

Therefore, it is estimated that approximately $19.9 billion would be allocated to banks, with an additional credit limit of about 3-5 per cent.

Banks have had to rearrange their loan portfolios towards boosting personal loans with higher net interest margins in addition to taking advantage of remaining credit growth goals.

HDBank’s driving force was driven by loans to household businesses and the agricultural industry, as opposed to mortgages at other banks.

With limited opportunities for credit expansion in Q2, VietinBank has prioritised loans to individuals with longer repayment terms in order to maximise profits.

TPBank has taken proactive measures to lower its corporate bond investments in order to free up more capital for lending.

During Q2, the bank decreased the amount of outstanding corporate bonds by $187 million in order to make way for loan expansion at the beginning of Q3.

On the other hand, the banking sector has also witnessed upbeat modifications in the stock market, as investors anticipate a credit limit boost from the SBV before the end of Q3.

According to Tran Minh Hoang, head of Research at Vietcombank Securities, long-term credit limits will be greater than average for banks with high capital adequacy ratios (CAR) and effective risk management models such as MB, Vietcombank, Techcombank, VPBank, ACB, TPBank, and MSB.

Hoang also predicted, “In the near future, banks that obtain the compulsory transfer of weak credit institutions will have a competitive edge in terms of credit growth.”

Vietcombank, MB, HDBank, and VPBank are the four financial institutions that are reportedly known to either have already stated intentions to transfer a low-quality credit institution or aim to do so in the near future.

In this scenario, MB and Vietcombank intended to take over two weak credit institutions, and the plan was given the green light in their recent AGM.

Meanwhile, the management of VPBank has said that the bank is considering the acquisition of a poor credit institution.

Recent events led to the shareholders of HDBank giving their blessing to a proposal to take part in the reorganisation of a financial institution in the form of a forced transfer.

According to SSI Securities Corporation, the mandatory transfer plan has positive long-term implications for HDBank, even for international investors increasing investment to accompany the bank.

Likewise, PSI Securities also claimed that the SBV would be less strict in limiting credit capacity in the last few months of the year since inflation has been contained.

“Additional credit growth limits will be made available to commercial banks that meet certain criteria, including a high CAR, solid risk management buffer, participation in weak credit institutions’ restructuring process, and loans in some priority sectors,” the brokerage said. “However, the SBV seems to be consistent with the total growth rate of 14 per cent to control inflation, leaving little possibility for significant credit expansion.”

“The growth of credit is expected to be 16 per cent for the whole year. The SBV may need to be more lenient in providing banks higher credit growth quota so that banks can seize more opportunities and better fill the capital requirements,” VDSC stated. 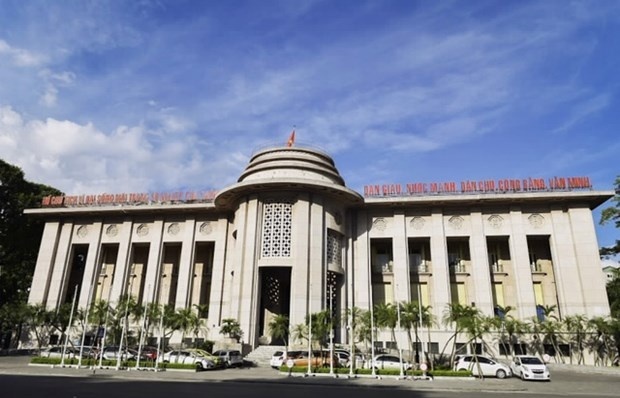 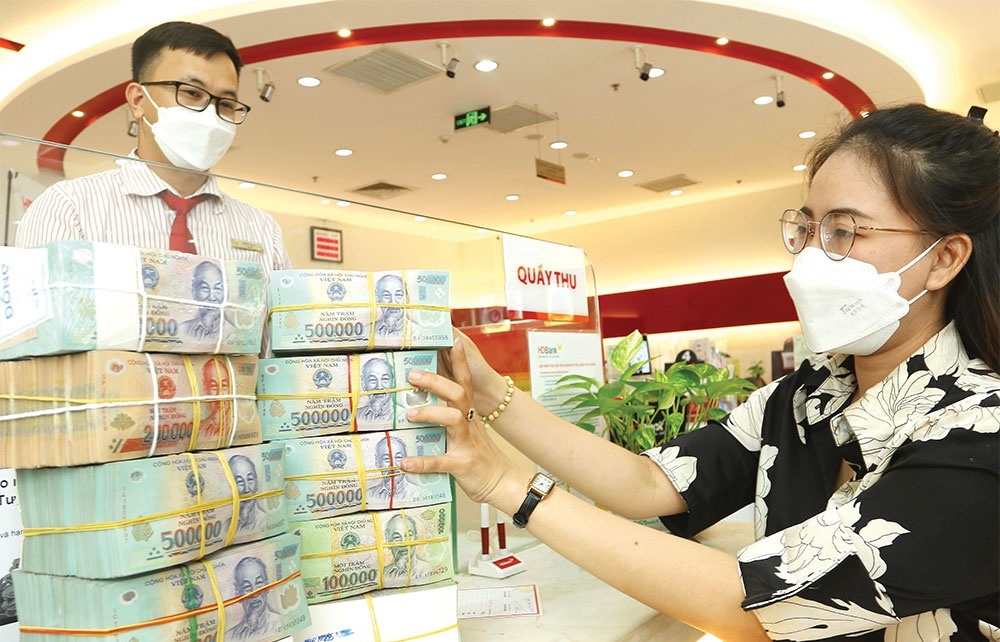 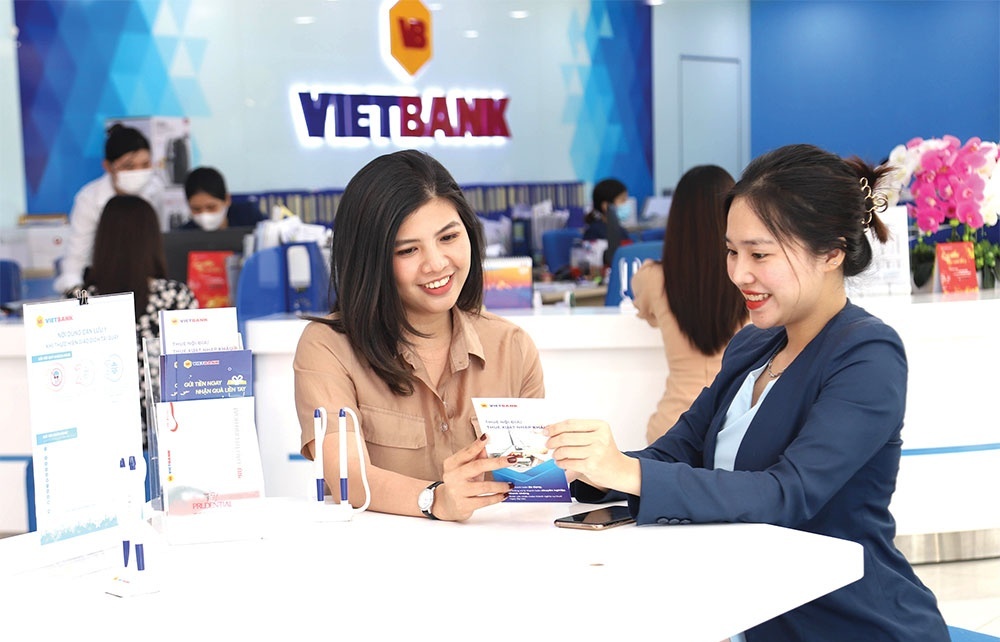