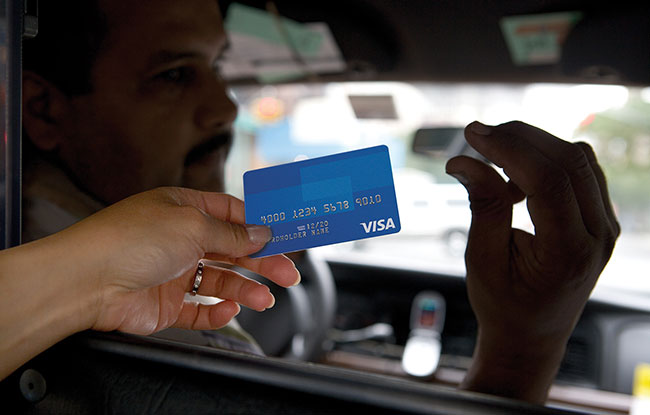 This system of card acceptance in Mai Linh taxis started last year and is part of Visa’s commitment to expanding electronic payment acceptance across Vietnam.

A recent study by Visa has revealed that four out of five Vietnamese consumers want to increase their card usage and reduce their reliance on physical cash. The survey also found that card ownership has increased, with 51 per cent of respondents indicating that they now carry more payment cards than they did five years ago.

“At Visa, we’re passionate about helping consumers to access their funds and pay for purchases in the most convenient, efficient and secure ways possible, and a major part of that is working with merchants to expand electronic payment acceptance across the country,” said Sean Preston, Visa’s country manager for Vietnam, Cambodia and Laos. “Card usage is on the rise in Vietnam, and it’s steps such as this, targeting areas of everyday spending including grocery shopping, fuel, or indeed, taxis, that will help to further normalise card usage.”

According to another study commissioned by Visa last year, taxis rank amongst the highest areas of “mystery spending” for Vietnamese consumers, a phenomenon in which money gets spent, but consumers don’t keep track of it or they don’t know where it goes. The survey recorded that “taxis, parking, and tolls” account for 59 per cent of mystery spend.

“Electronic payments are a fantastic way to keep track of spending, as all the transactions are recorded on your bank statement, or in your internet banking, allowing you to get a more precise understanding of where your money goes, and making it easier to set budgets,” said Preston. “By increasing card acceptance in everyday locations, we’re not only giving consumers a more convenient way to pay, we’re empowering them to take greater control over their personal finances through heightened visibility and record keeping.”

This expansion of card payment in taxis is the latest in a string of everyday acceptance initiatives launched by Visa, with the company working with businesses such as Comeco, EVN, KFC, and online shopping platforms in order to give cardholders an even greater variety of outlets through which to use electronic payments. 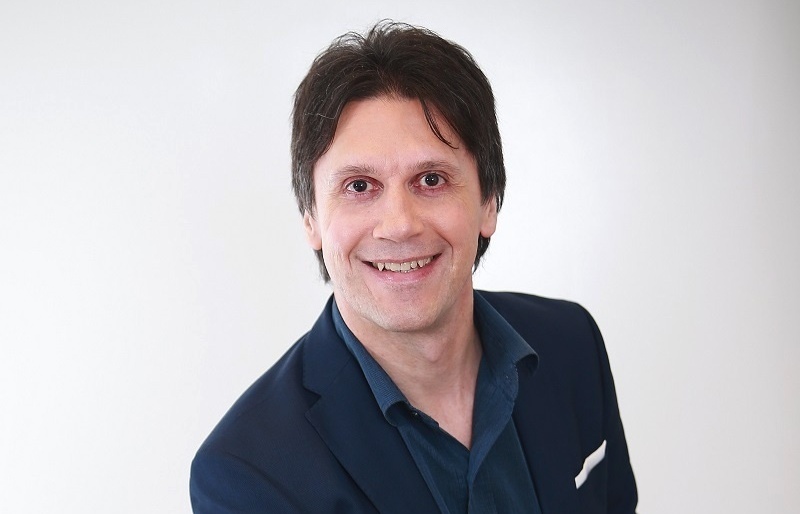 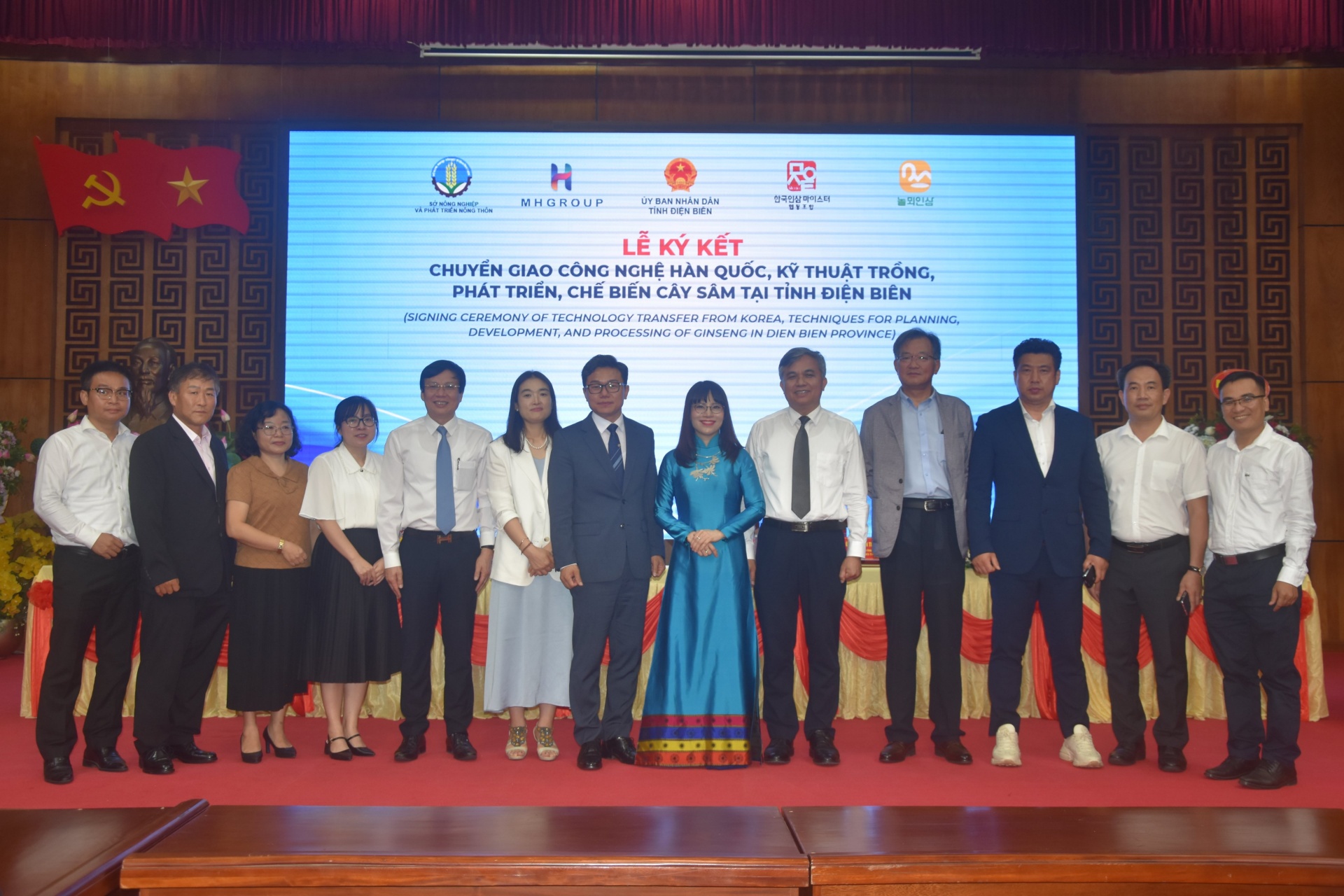 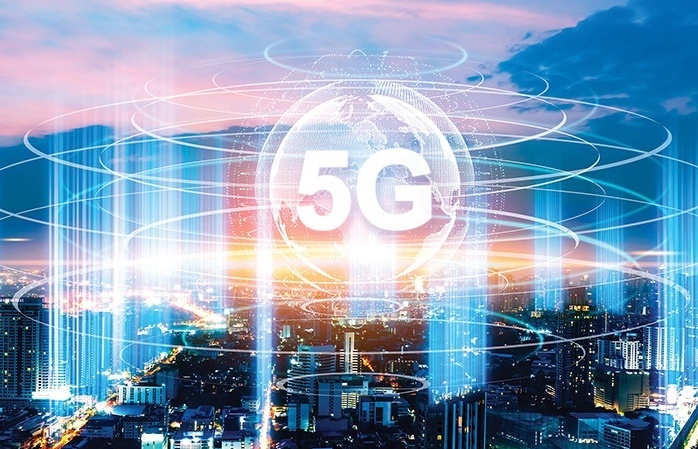 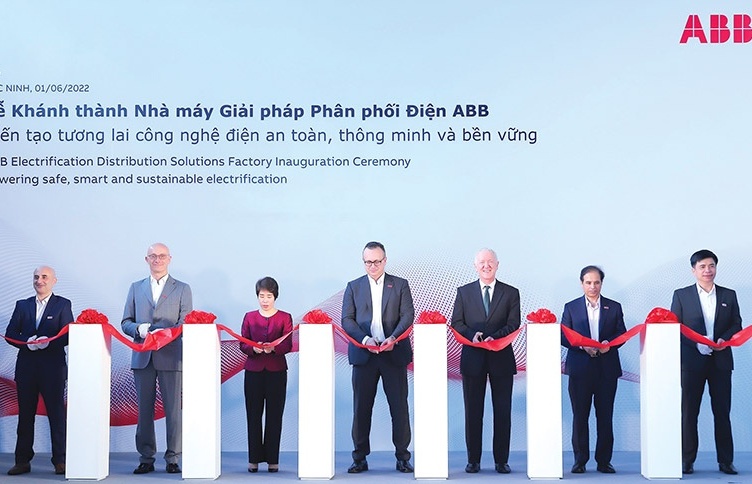 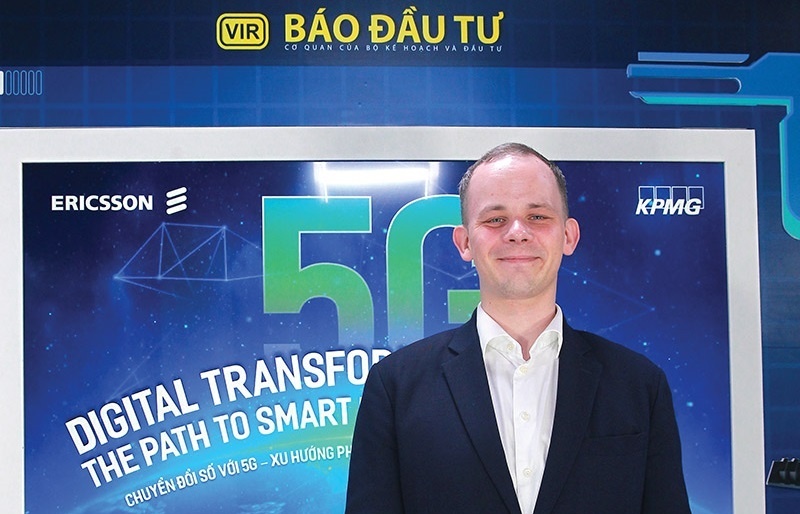