May 10, 2017 | 08:00
Tweet Email Print
Genetically-modified organisms (GMO), organisms whose genetic material has been modified in a way that does not occur naturally—for example through the introduction of a gene from a different organism—play an important part in helping meet the global demand for food. However, GMOs and food made from them have yet to garner proper understanding from the public. Communication is decisive in helping the public formulate an informed opinion regarding GMOs. 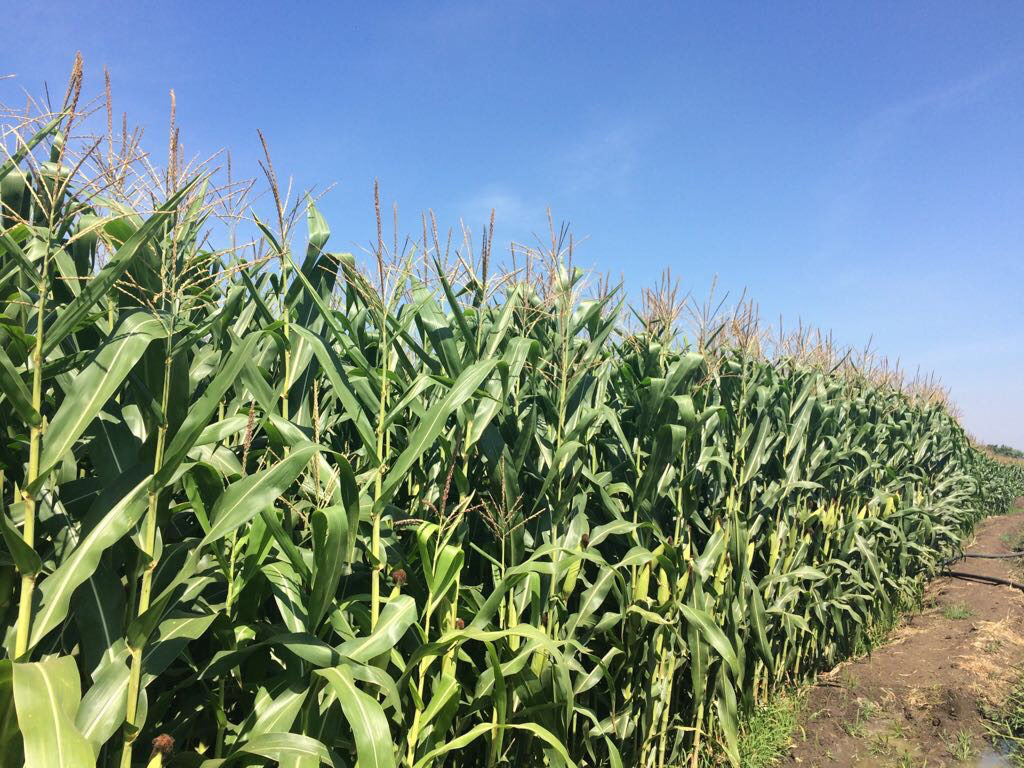 According to the World Health Organisation (WHO), GM foods currently available on the international market have passed safety assessments and are not likely to present risks for human health. In addition, no health effects have been shown as a result of consumption by the general population in the countries where they have been approved.

For the past 30 years, numerous research projects have been carried out to determine primarily the safety of GMOs for the environment and for animal and human health. None of these studies found scientific evidence associating GMOs with higher environmental or food and feed safety risks than conventional plants and organisms.

However, the wide public remains concerned about the safety of GMOs and there is a large disconnect between scientific and public opinion. In a 2015 Pew survey, 88 per cent of scientists surveyed reported they felt GMOs were safe. This was higher than the 87 per cent who reported they believed in man-made global warming. In that same 2015 Pew survey only 37 per cent of US adults agreed that GMOs are safe to eat. That was a 51 per cent difference in opinion between scientists and the general public, the largest gap in any issue covered in the survey.

In a survey in 2016, 39 per cent of the survey respondents reported that they felt GMOs were worse for health than conventionally-grown produce, while 55 per cent felt that organic produce was better for health.

In an article analysing the results posted on the website of Science-Based Medicine, a website dedicated to scientifically evaluate medical treatments and products of interest to the public, Dr Steven Novella pointed out that one strong predictor of the negativity surrounding GMOs is negative attitudes toward scientists and a misunderstanding of the scientific consensus.

Of those surveyed, 53 per cent stated they felt that half or fewer of the scientists believed GMOs were safe, and 35 per cent said they do not feel scientists understand the health effects of GM foods.

Also, 30 per cent of those surveyed said that scientists were influenced by industry concerns most of the time, and another 50 per cent some of the time.

According to Dr. Novella, campaigns of misinformation about organic produce and GMOs “not only confuse the public about the science and the nature of the current scientific consensus, but they also weaken overall trust in science itself.”

Therefore, he called for more communication in order to narrow the gap in opinion between scientists and the public and alleviate the distrust in science.

“On issues where there is a strong scientific consensus, we need to clearly and forcefully communicate that consensus and the underlying science. We additionally need to expose the tactics and illogic of the anti-science position,” he wrote.

There are three reasons why there needs to be better communication on GMOs, according to Anastasia Bodnar.

In an article posted on the blog of Biology Fortified, an independent, educational tax-exempt non-profit organisation that aims to enhance public discussion on biotechnology and other issues in food and agriculture through science-based resources and outreach, Bodnar named one short-term, one medium-term, and one long-term reason. 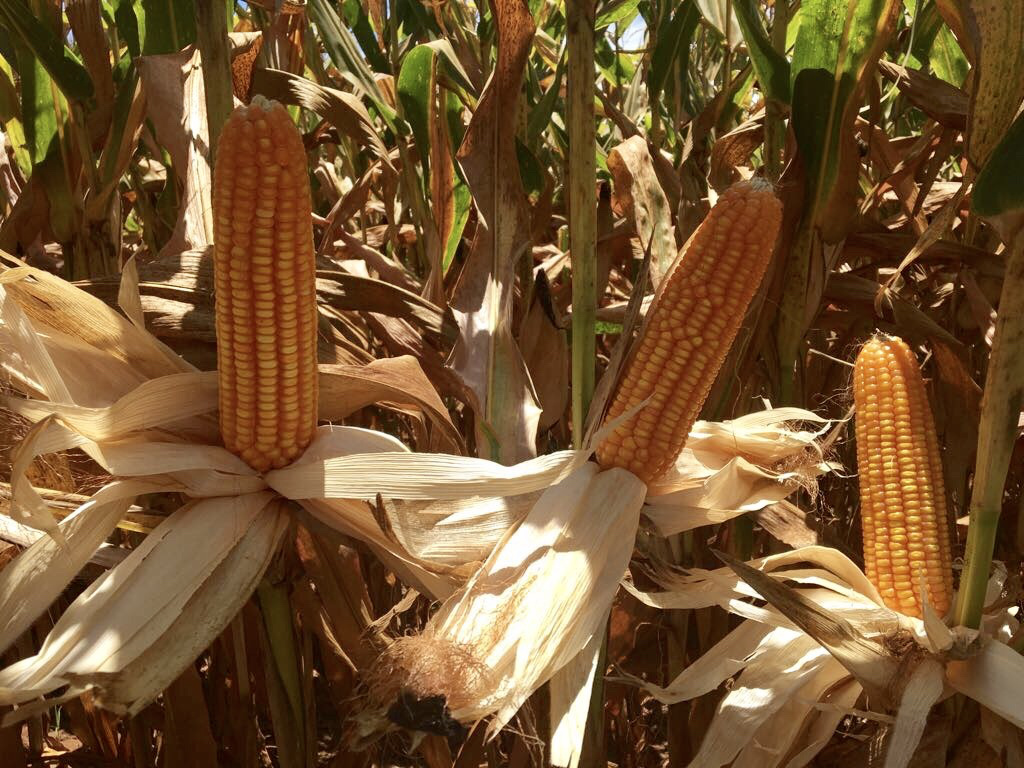 In the short-term, the more communicators share factual information, the more they can help reduce unnecessary fears.

Marketers and activist groups are feeding the public information about what is safe and healthy, but not everyone has the time or access to do all the research to verify these claims. In the meantime, many families are struggling to buy higher priced foods they may not be able to afford because they have been told how scary conventional food products are, and many people choose a processed food with fancy labels over actual fruits and vegetables.

Bodnar said it is worrying that thanks to food fears, many stores are catering for the demand for more expensive labels and in some instances completely replaced “regular” products with “organic” and “non-GMO” ones at a premium price. As food becomes more expensive and non-speciality store brand items are disappearing, poor families will have to spend a greater percentage of their incomes on food.

In the long-term, food is a national security issue. People with enough food for themselves and their children are far less likely to make war.

She reasoned that the anti-GMO sentiment can lead to policies and regulations that keep the necessary technologies from being developed and then keep those technologies away from farmers. In addition, it can affect both the export and domestic markets, so even when countries have policies that allow farmers to grow GMOs, they would not have a market to sell their products.

“I hope that my small science communication efforts, in combination with many others, can mitigate misinformation and help get needed technologies to farmers and needed food to families,” Bodnar said in conclusion.

Meanwhile, according to Dr. Novella, scientists and like-minded people are just getting started on correcting years of misinformation on GMOs.