May 04, 2016 | 11:00
Tweet Email Print
Vietnam’s economy is experiencing a record four-month trade surplus, the highest in the past four years, mostly driven by foreign-backed firms. 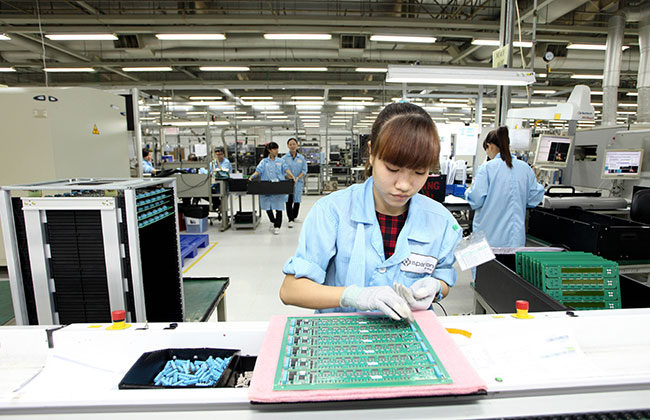 The General Statistics Office reported that Vietnam’s total export turnover in the first four months of 2016 is estimated to be $52.87 billion, up 6 per cent year-on-year.

Total import turnover hit $51.4 billion, down 1.2 per cent year-on-year, leading to a trade surplus of $1.47 billion over this period.

However, Mai said that this year’s four-month trade surplus was driven by foreign-invested enterprises (FIEs), which tactitly reflects the weak performance of locally-owned enterprises.

“FDI has helped offset a trade deficit from locally-owned enterprises,” Mai noted. “Many are lamenting that an increase in FDI in Vietnam is controlling the local economy. However, this is a competitive market. Without FDI, the economy couldn’t develop as rapidly, and Vietnam wouldn’t enjoy a trade surplus.”

Mai also noted that this year’s first four months included many days off due to the traditional Tet celebration and other national holidays.

“If there had been no days off, the trade surplus would have been much larger,” he said.

FocusEconomics Consensus, which features economic forecasts from the world’s leading economists, announced last week that Vietnam’s economy was expected to continue growing at a solid pace of 6.5 per cent this year, “supported by robust export growth, buoyant private consumption, and higher FDI inflows.”

Predicting that investment in Vietnam would rise 8.9 per cent this year, the firm also estimated that Vietnam’s industrial output, which is mostly financed by FDI, would grow 9.7 per cent.

FocusEconomics Consensus also predicted that thanks to major FDI contributions, Vietnam’s export and import turnover for 2016 would be $175 billion and $177 billion, respectively. 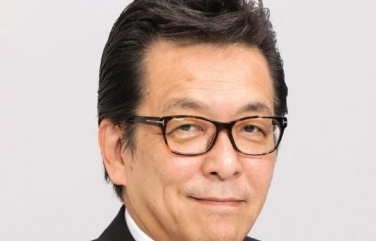 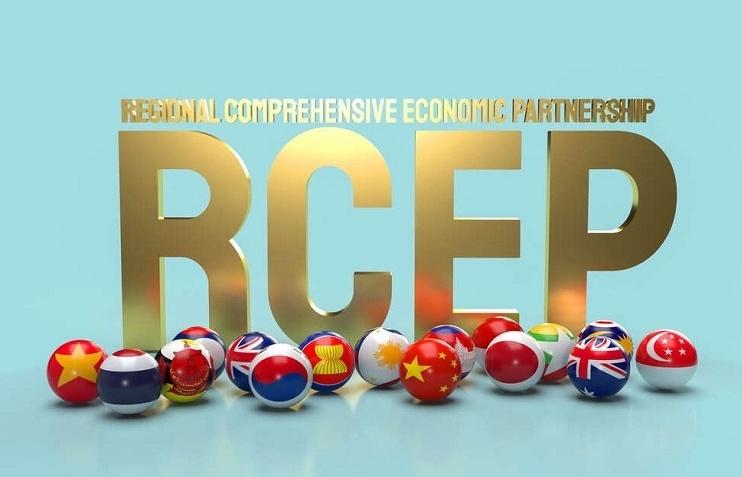 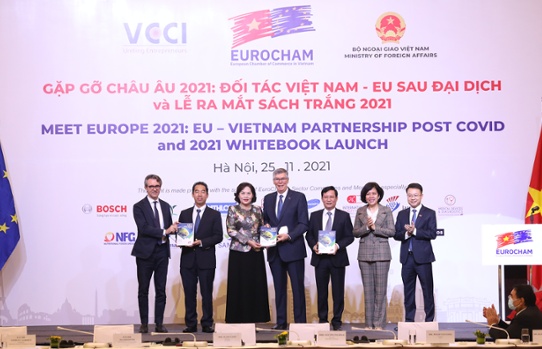