May 24, 2017 | 20:42
Tweet Email Print
Trade and investment ties between Vietnam and Thailand are now further reinforced as both governments look set to achieve a bilateral trade volume of $20 billion by 2020.

Speaking at the MoU signing ceremony in Hanoi on May 23, Thai Vice Minister of Commerce Winichai Chaemchaeng noted that the Thai government “remains committed and aims to enhance the strategic partnership scheme with Vietnam, especially in investment, as Thailand is among the top foreign investors with an accumulative investment of $7.7 billion in this country.”

“The Thai-Vietnamese trade and investment ties have steadily growing in recent years. Our trade volume has been soaring from one year to another. At the end of 2016, we recorded a total bilateral trade volume of $12.5 billion, an increase of 8.9 per cent on-year,” said Deputy Minister of Trade and Industry Do Thang Hai, on the side-lines of the ceremony.

In the first four months through April, as many as 14 projects worth $122.9 million have been newly registered in Vietnam by Thai investors, an up from the 12 projects with a total registered capital sum of $56.7 million recorded in the same period last year, according to data from the General Office of Statistics. Thailand, as such, is now one of Vietnam’s top 10 foreign investors.

Given the current bilateral trade volume of some $13 billion between Vietnam and Thailand, Chaemchaeng believes that the ambitious target set by both governments to reach a $20 billion in bilateral trade turnover by 2020 is “attainable,” should the countries work in tandem.

“I would like to reaffirm Thailand’s unwavering commitment to broaden and deepen cooperation with Vietnam in all key aspects for the mutual benefit of both countries and their people,” the Thai vice minister stressed.

Meanwhile, according to Hai, to achieve the target by the given timeframe, concerted efforts will be required by the governments, ministries, and trade and investment promotion centres, as well as the business communities in both countries. The two nations can also maximise their own strengths as well as the opportunities arising from the free trade agreement signed between Vietnam and Thailand and the formation of the ASEAN Economic Community at the end of 2015.

The partnership between KBank and VietTrade therefore serves as a buffer for the development of business communities in Vietnam and Thailand, by leveraging the experience and expertise of each country through initiatives, such as seminars, training programmes, and business matching to support trade and investment.

Vietnam, according to Pattanapong Tansomboon, KBank first senior vice president, has always been of strategic importance to the lender. Thailand’s fourth largest lender in terms of assets is striving to enhance collaboration with leading organisations in Vietnam, from both the public and private sectors, to support and contribute to the strategic endeavours of Vietnam and Thailand.

“Not only us but our Thai corporate clients are now also expanding business to Vietnam, as we have witnessed from the increasing foreign direct investment to the country. We can also foresee that Thai investors will continue opting for Vietnam as the preferred destination in the coming years,” said Tansomboon. “Besides, we believe that there is a huge potential for both Vietnamese and Thai products to enhance two-way trade.” 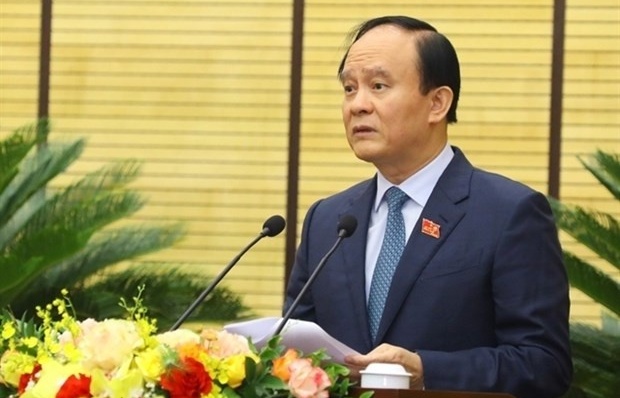 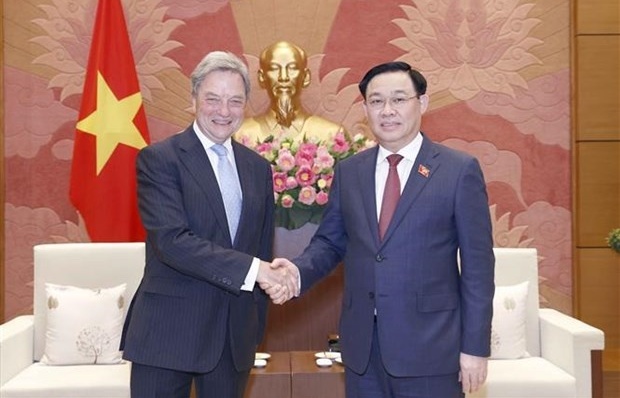 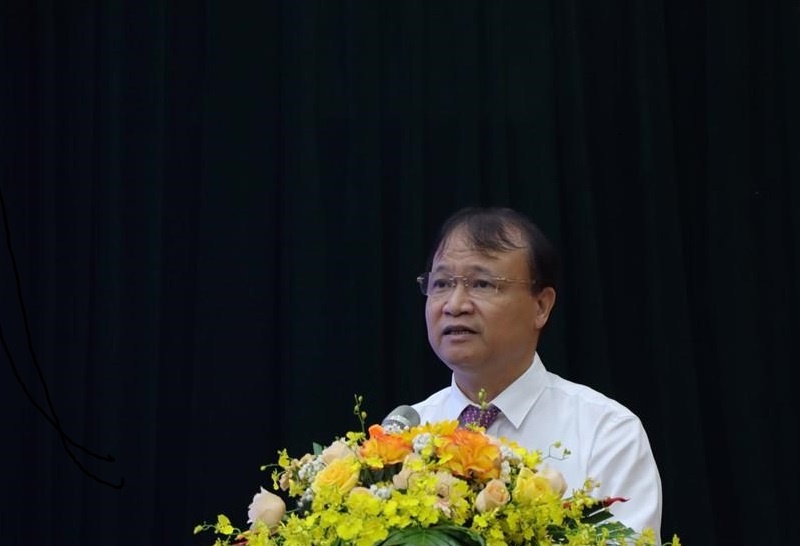