With its advantages and thorough preparation in terms of infrastructure, transport and human resources, the key southern economic region remains the leading destination for foreign direct investment after the COVID-19 pandemic is put under control.

Localities in the region have also organized investment promotion workshops to popularize Vietnam’s investment environment and its advantages and potential.

According to Binh Duong provincial People’s Committee, in the first four months of this year, the province attracted a total of 2.35 billion USD in 16 new projects, nine existing ones, and from the contribution of capital of 53 businesses.

Meanwhile, in the same period, 1.28 billion USD had been poured into Ho Chi Minh City, up over 12 percent year-on-year. The figures for Long An and Dong Nai provinces were 341 million USD and 210 million USD, respectively. 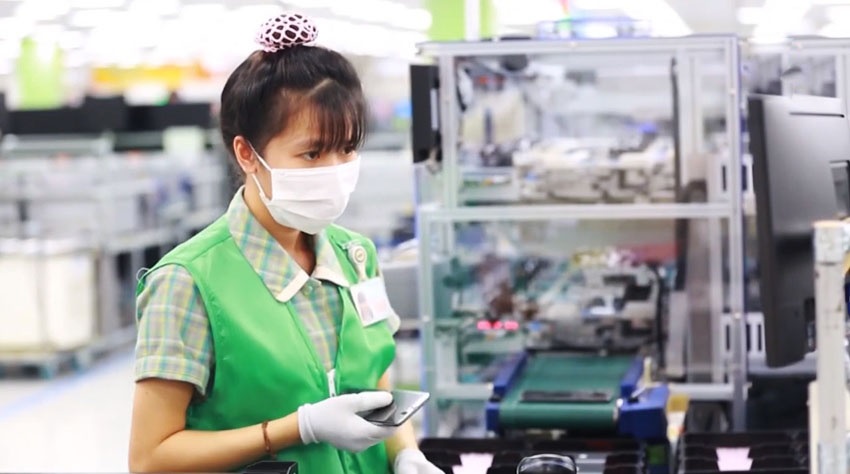 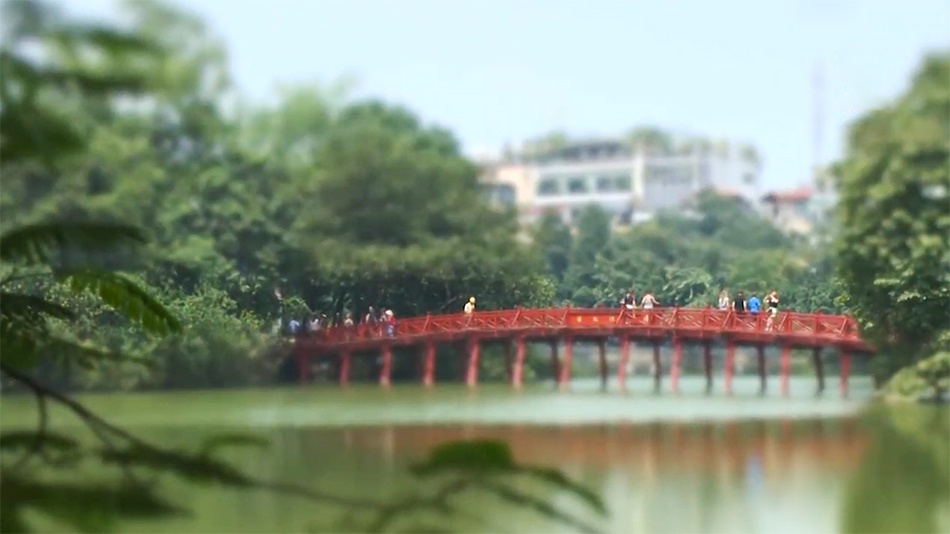 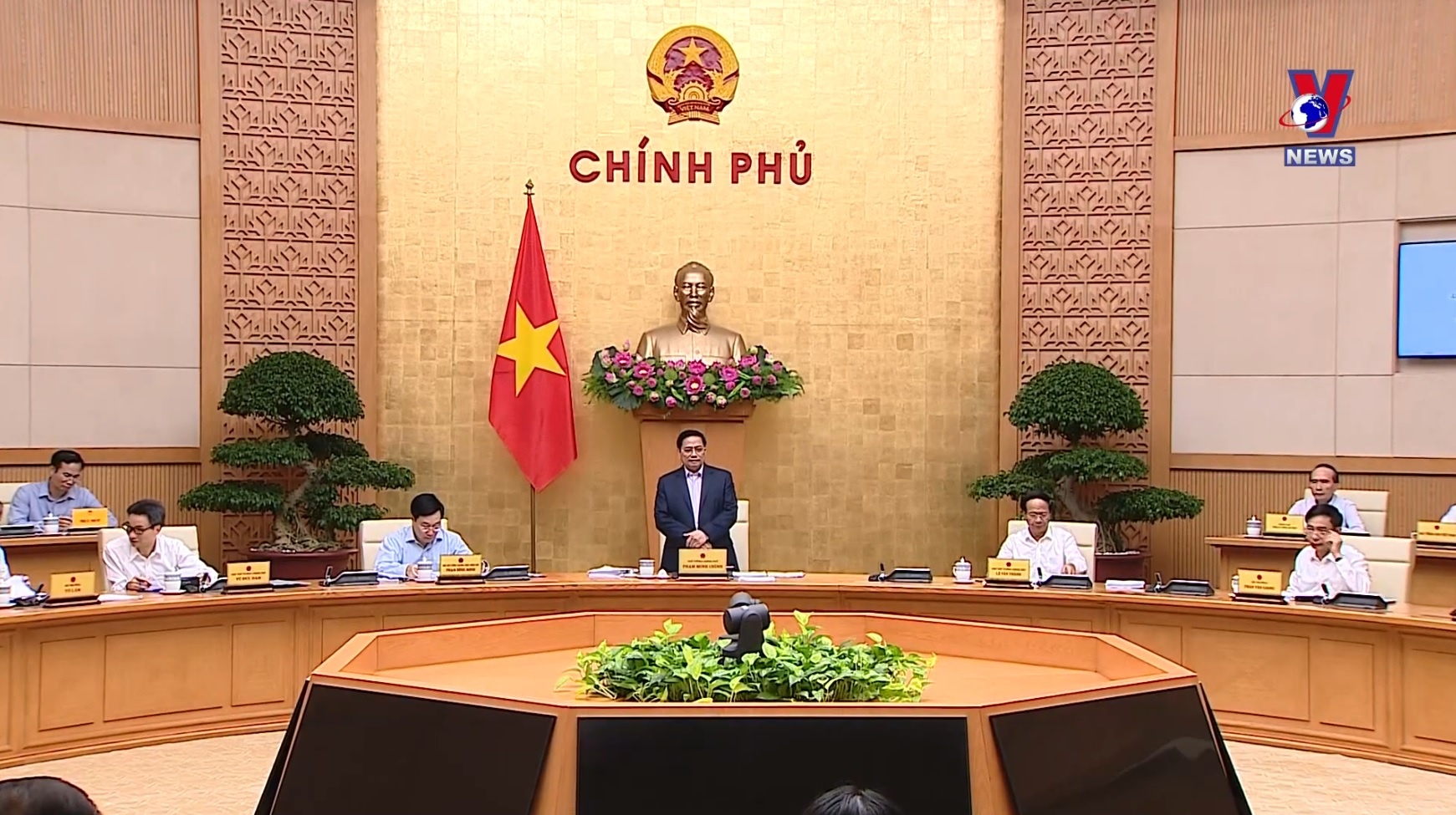 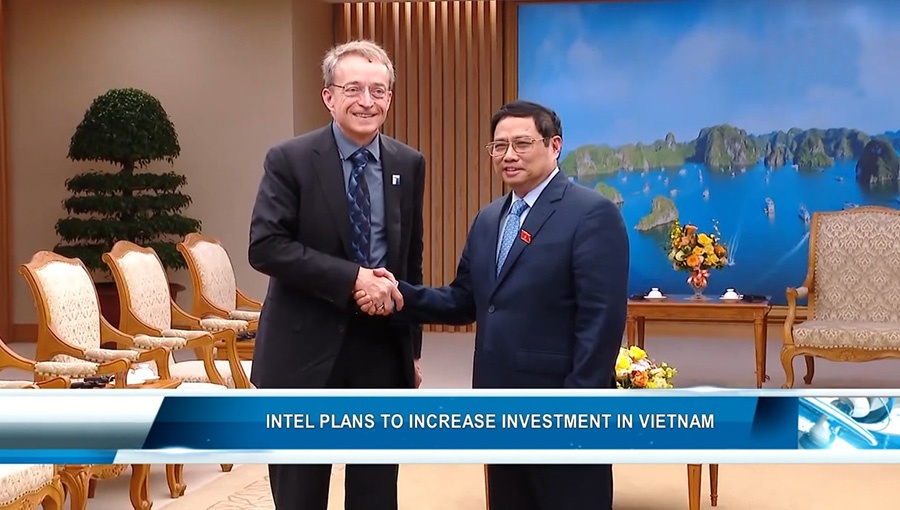 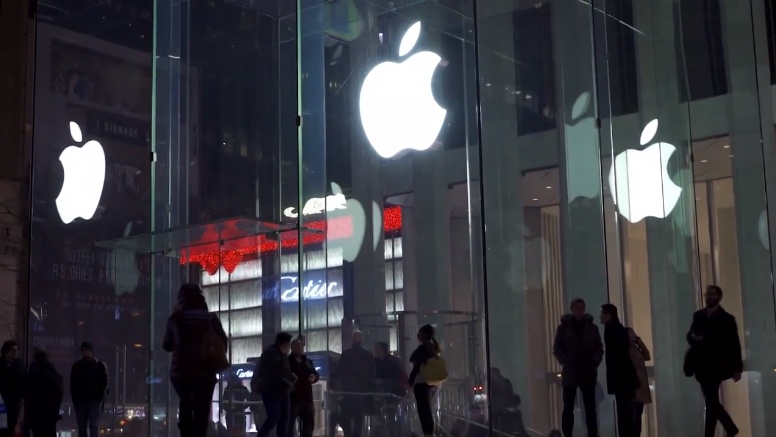 Apple looks to bump up production in Vietnam 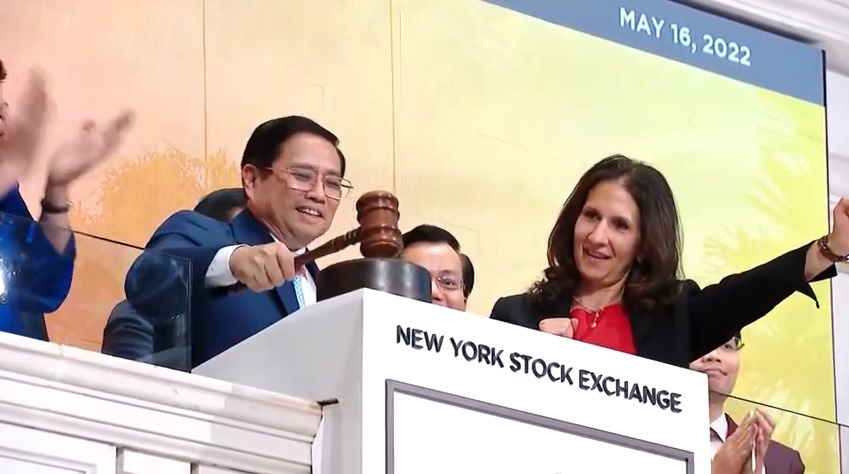 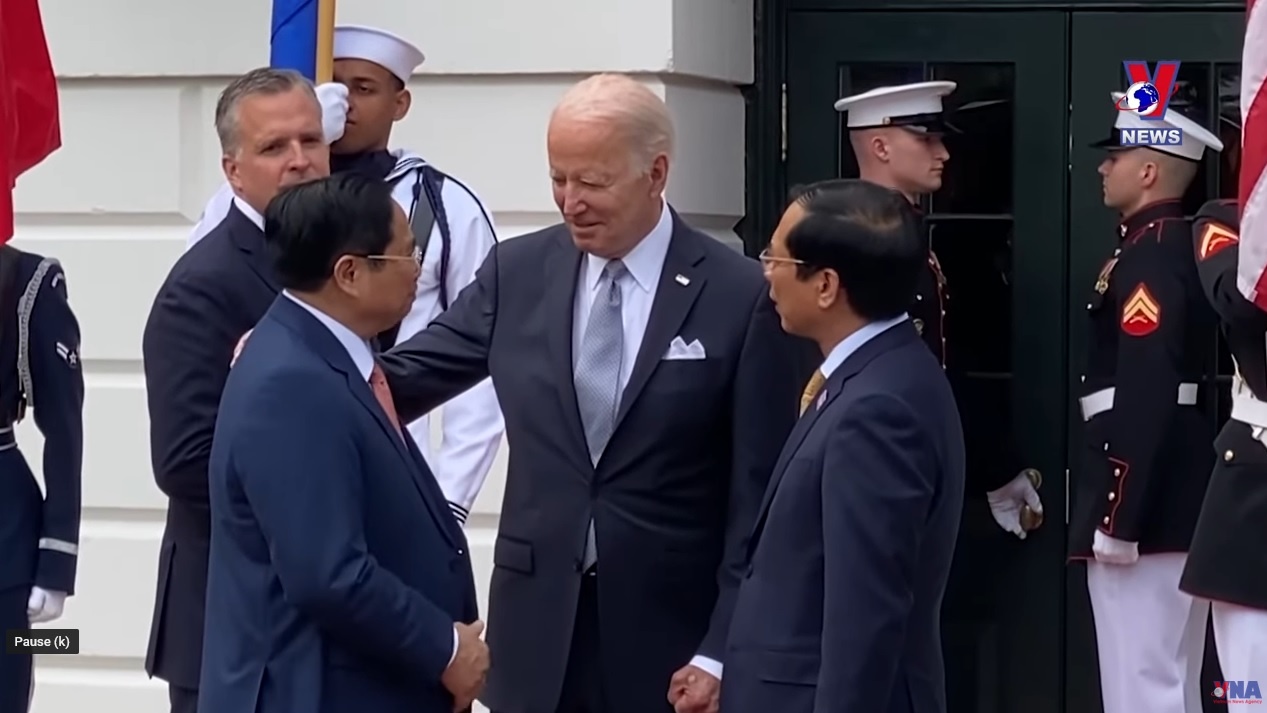