Meanwhile, information and technology firm FPT Corporation rose on speculation that the company would sell one of its units at the end of this year.

The deal is expected to bring FPT between US$103 million and $121 million.

Meanwhile, investors were cautious as investment fund Market Vectors Vietnam ETF (VNM ETF) was to announce its new investment portfolio for the second quarter of this year.

However, insurance companies and property developers such as Bao Viet Holdings (BVH) and property firm Vingroup JSC (VIC), respectively, weighed on the markets. 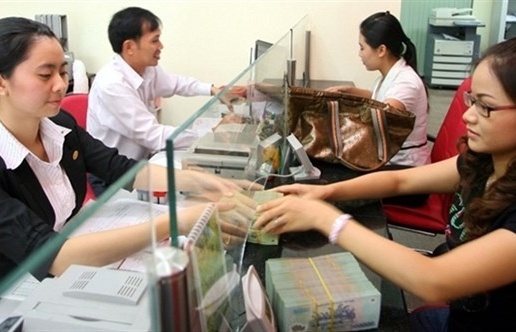 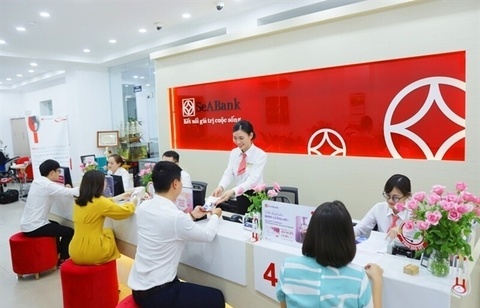 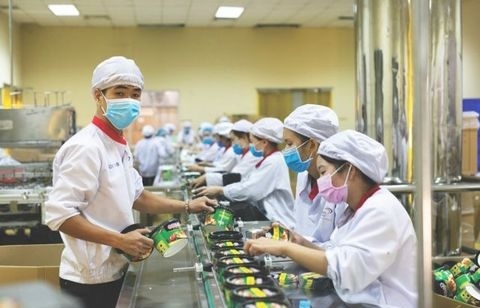 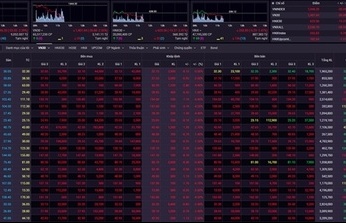 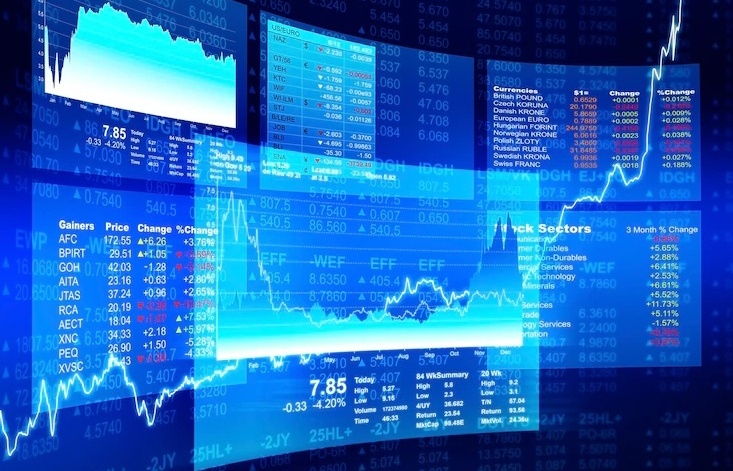 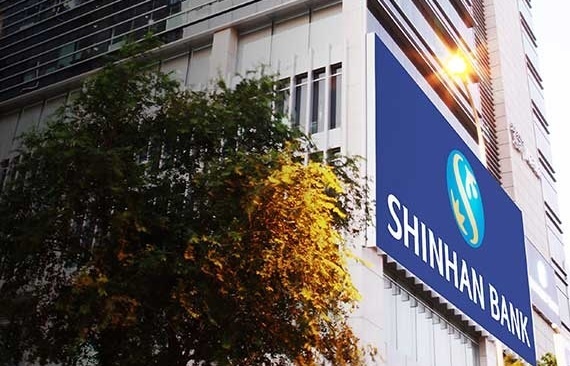