May 14, 2016 | 17:43
Tweet Email Print
After the win-win divestiture of its mother group’s Heat Recovery Steam Generators (HRSG) to GE Power, Doosan Vina, a Vietnam-based subsidiary of South Korea’s Doosan Engineering & Construction, said it would concentrate on its core businesses as well as turn attention to the renewable energy sector.

Yeon In Jung, CEO and general director of Doosan Vina, shared with VIR right after GE Power announced the purchase agreement for $250 million that, “The divestiture of the Doosan Engineering & Construction’s HRSG business will allow us to concentrate on our core businesses of turnkey biomass, gas, coal or nuclear power plants, renewable energy, power boilers, material handling equipment, and desalination plants.”

Jung added that the transfer of the HRSG business to GE Power would have little impact on Doosan Vina because the business only accounted for 5.6 per cent of its turnover last year.

“This deal is considered a win-win situation for Doosan, GE Power, and certainly Quang Ngai province. as the HRSG market is a very narrow band dominated by a few companies, one of which is GE Power. The purchase of Doosan Engineering & Construction’s HRSG business consolidates the supply chain, which in turn means more market share for the buyer,” he said.

“The real big plus we see for the community and Doosan Vina is that we will soon have a neighbour that is a major player in the power sector. This opens an opportunity to cooperate in production, quality, and training, and much, much more: it is exciting to think of all that may come with this change,” he added. 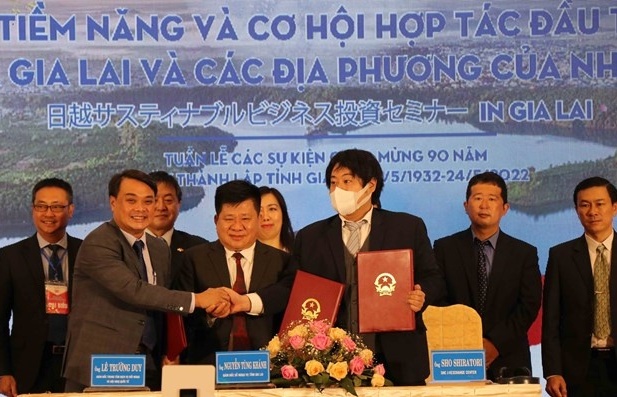 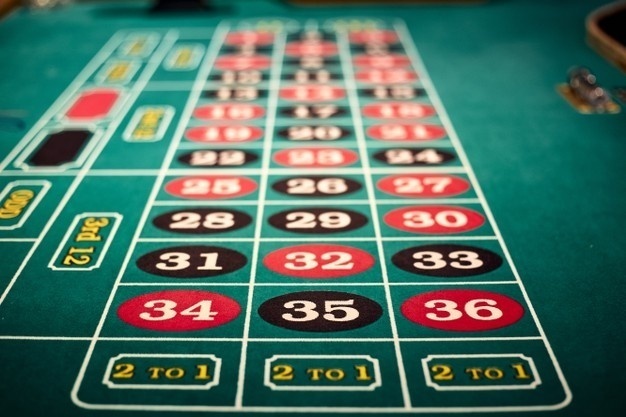 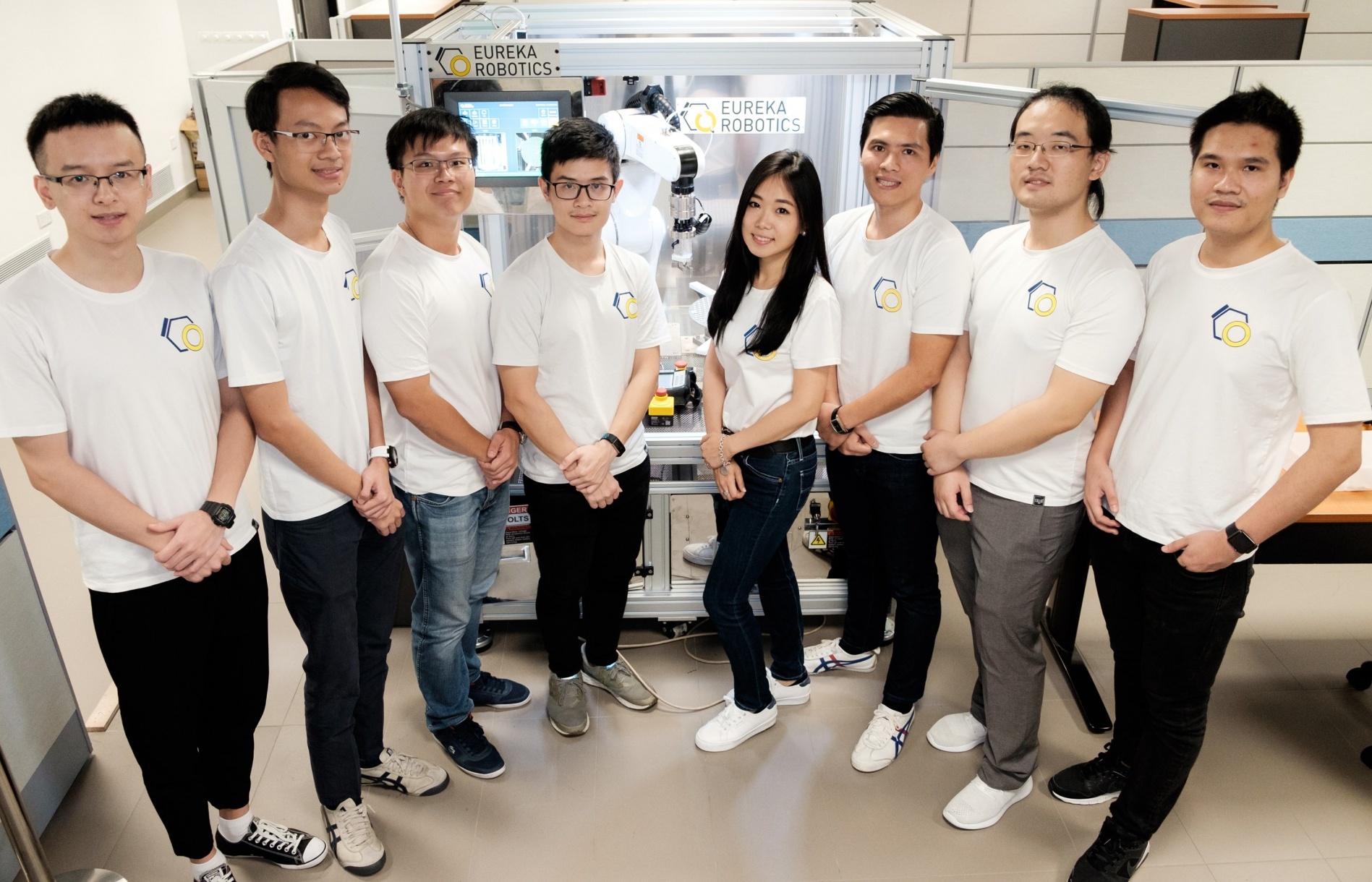 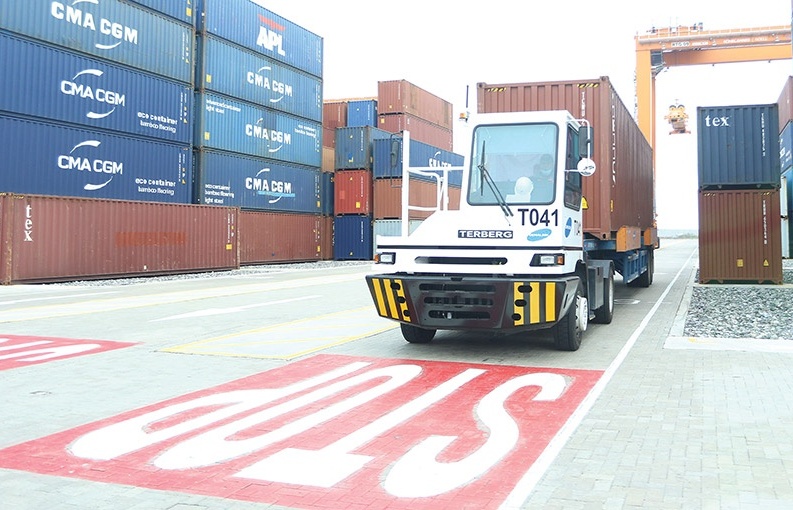