Entering Vietnam four years ago, Zara has been present in the local market with two outlets, one in Ho Chi Minh City and another in the capital of Hanoi. Both are located at favourable locations which, in turn, also is reflected by high monthly rents of hundreds of millions of US dollars. During Vietnam's national social distancing nearly two months ago, both stores had no choice but to interrupt operation, which resulted in unavoidable damage to the outlets' revenue.

As soon as this year's initial losses were reported, Inditex – Zara's Spanish parent company – decided to shut down around 1,200 stores across the globe in the next two years, equalling 16 per cent of its total retail points. The decision also includes some of Inditex' other fashion brands, such as Bersha, Pull&Bear, and Massimo Dutti.

The Spanish group announced to particularly close those shops that were performing inefficiently, with the restructuring aiming to accumulate profits from the more profitable establishments as well as its online vendors.

In the period between February and April, Inditex recorded a deficit of over $460 million and a net profit of just under $830 million.

Meanwhile, the group has made plans to invest around $1.13 billion into building up its online shopping platform in the next three years.

Moreover, Inditex will also invest another $1.92 billion to upgrade its integrated digital platforms in its store system. Accordingly, the company's physical outlets will be both, distributors for its online business and places for customers to come in and enjoy a direct shopping experience.

Last year, Inditex's online business occupied about 14 per cent of its total revenue. The group expects the proportion to grow to 25 per cent in 2022. In April alone – the peak of COVID-19 in many countries – saw its online sales spiked to around 95 per cent.

Despite planning to shut down a large number of its physical stores, Inditex asserted that the number of its staff will remain stable, with some of them moving to other departments and others being responsible for the online shopping arm. 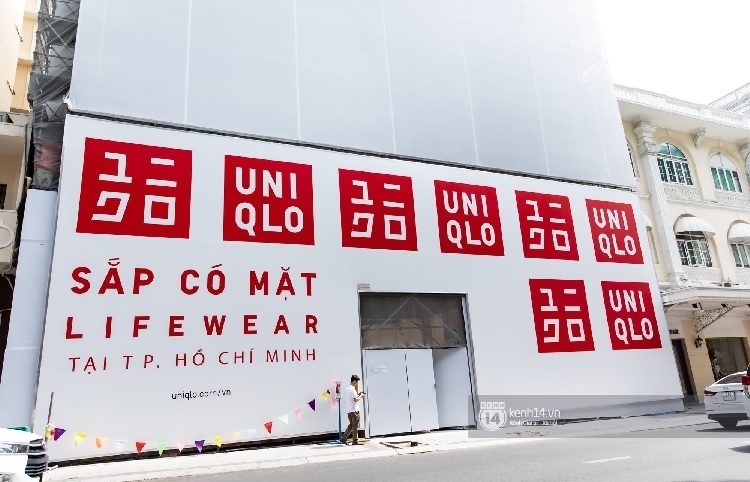 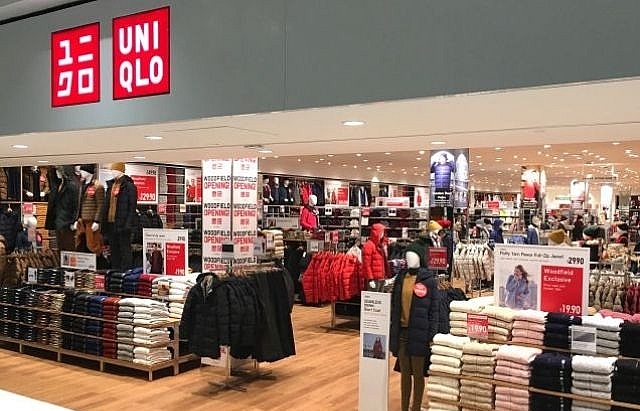 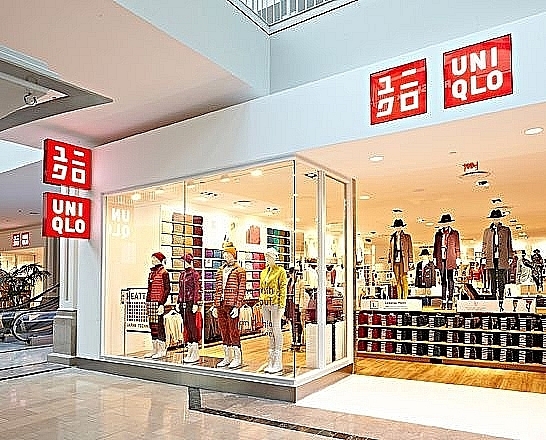 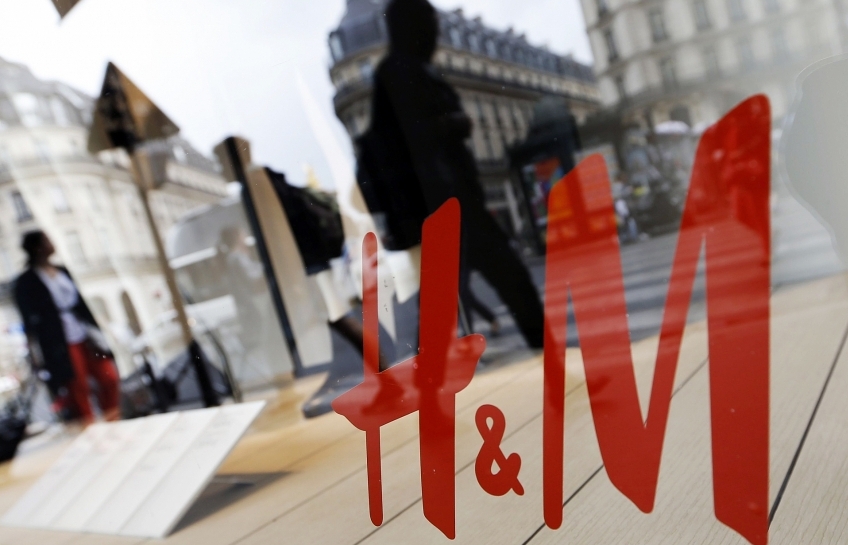 Local trend of sustainable development may threat H&M and Zara 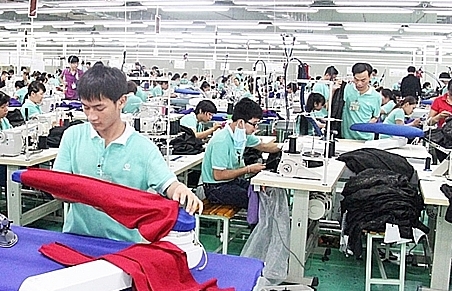