May 06, 2020 | 20:02
Tweet Email Print
The sudden increase in the number of users during COVID-19 could not save Facebook, Google, and other tech firms from the health crisis. Experts forecast that the impacts will stay with them in the second quarter.

In the first three months of 2020, Apple recorded about $11.2 billion due to the pandemic. However, the tech giant has no great expectations for the next quarters, according to Bloomberg.

Amazon has seen large increases in the sales of foodstuff during the past few months but still warned of potential losses in the coming time. During the first quarter, Amazon reported a 60 per cent growth in food sales, yet CEO Jeff Bezos has warned of a risk of suffering $1.5 billion in losses in the second quarter. Amazon stocks also declined by 7.6 per cent during the last weekend.

Visitor count at Facebook and Google saw a record increase during social distancing but both companies admitted to a downturn in advertising revenue.

Alphabet – Google’s parent company – said that the company's performance was strong during the first two months of this year before a slump in March and April. Ruth Porat, financial director at Google said that the firm has yet to see further deteriorationthus far in April, but cautioned that the second quarter will be a "difficult one" for the company. According to Bloomberg, Alphabet shares climbed 7 per cent during post-market trading on April 28, after a 3 per cent fall during the regular session, with investors seemingly taking solace.

Similarly, despite reporting impressive growth in revenue before the outbreak, Facebook was also taken by a slump in advertising turnover in March. The Wall Street Journal quoted its CEO Mark Zuckerberg as saying that the sales of the social networking site will drop due to COVID-19. Facebook cut its expenditure plan this year by $3 billion to mitigate lost advertising revenue.

Porat from Google said that the advertisement sales will recover once the US economy rebounds after the epidemic. However, she did not clarify on what timeline she expects this bounce back to take place. 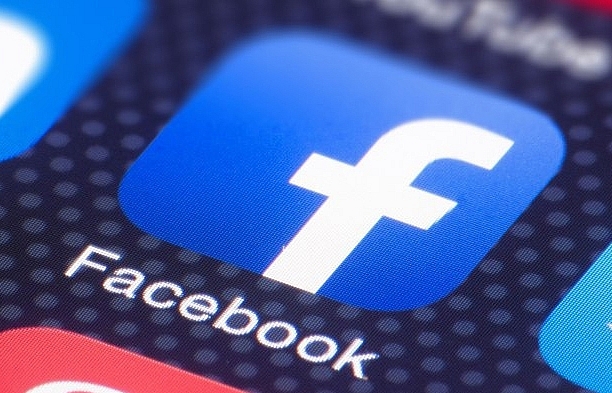 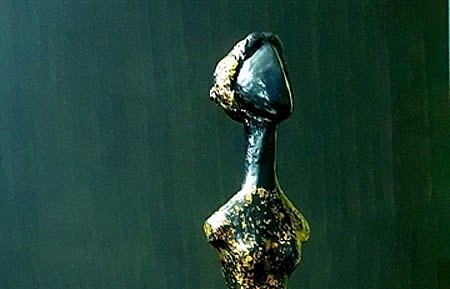 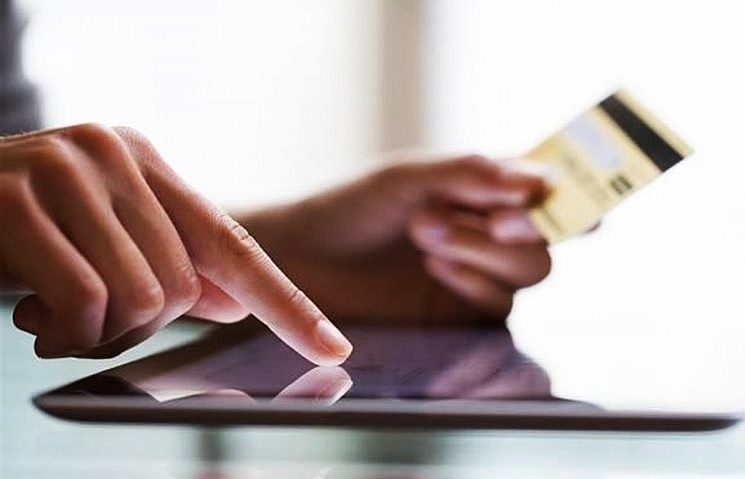 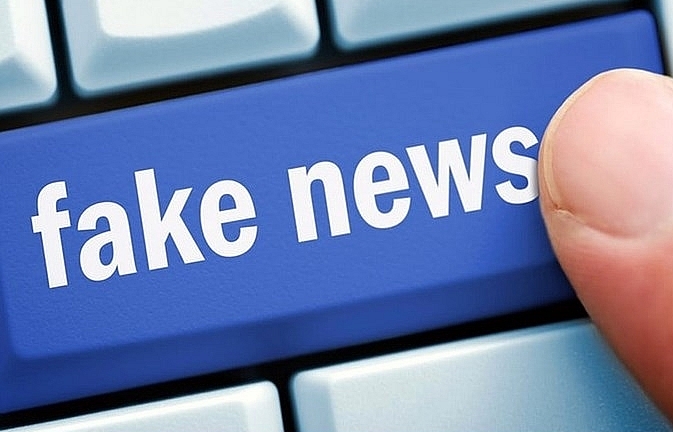 Sharing fake news on social media will be fined from April 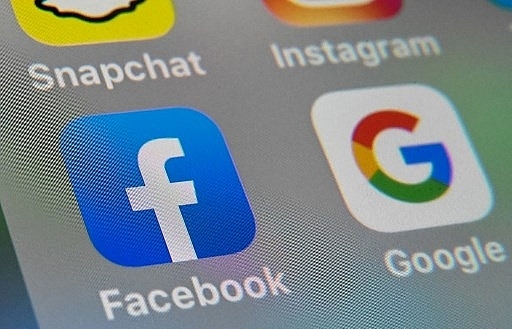 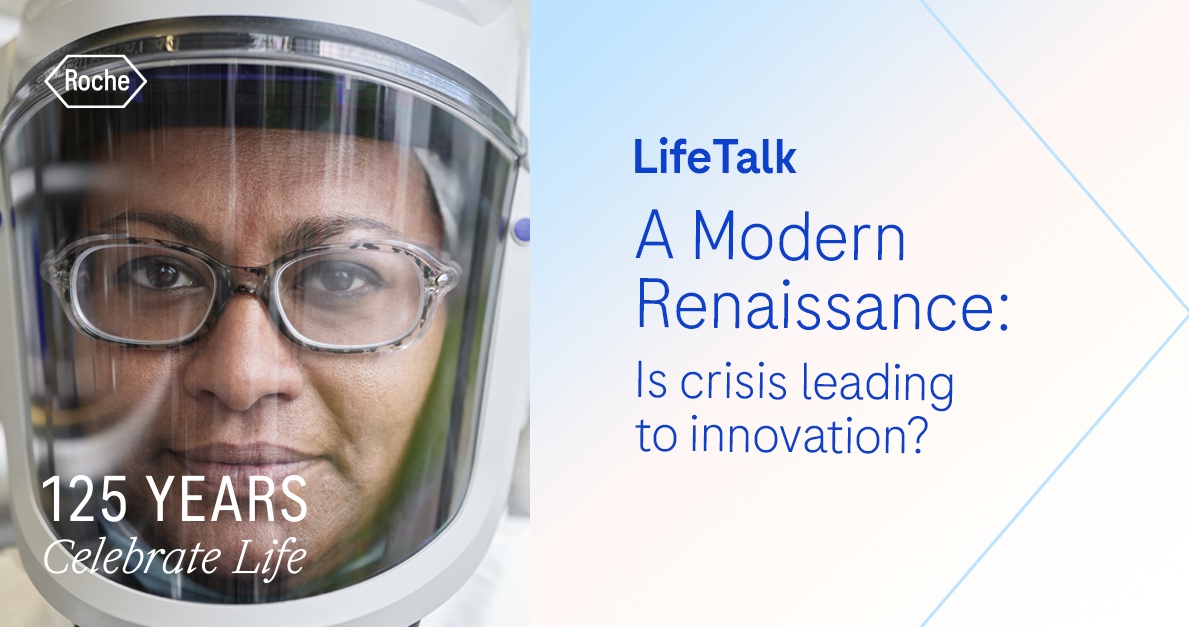 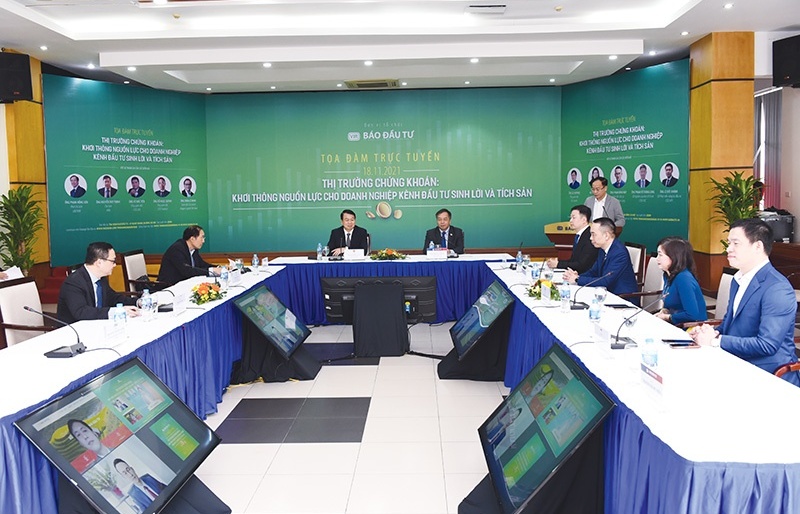