Farmers in the northern province of Lao Cai are benefiting from cooperation with Dekalb Vietnam, the local Department of Agriculture and Rural Development, Southern Seed Corporation and An Nghiep Ltd., a corn wholesale buyer. 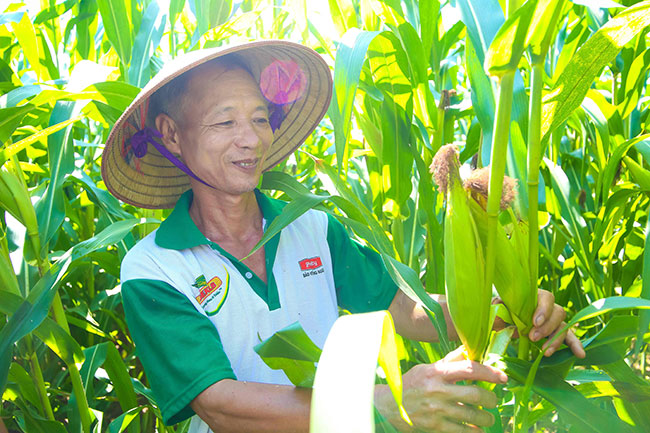 In the 2014-2015 corn harvesting season more than 100 farming households in the province have joined the local government agencies and participating companies in a pilot value chain. They planted 110 hectares of hybrid corn, using seeds produced by Dekalb Vietnam and distributed by Southern Seed Corporation, which they purchased on credit. After harvest, An Nghiep bought all the corn, as previously agreed.

According to the Lao Cai Department of Agriculture and Rural Development, each year about 36,500 hectares of corn are planted in Lao Cai, with an average yield of 3.65 tonnes per hectare. Farmers use one third of the corn in food and animal feed and sell the remaining two thirds to traders who will then export it to China. The price is not stable and depends greatly on these traders and the ups and downs of the Chinese market.

The 110 hectares of hybrid corn had an average yield of 12 tonnes of fresh corn or 6 tonnes of dry corn. Having a company that commits to buying their corn at a previously contracted price also brings farmers peace of mind.

“In previous seasons, we had to buy our own seeds. We did not know whether the seeds are of good quality or not, or if they are counterfeit. Now that we can buy seeds on credit and then sell the corn we harvest to a company, it’s a lot less to worry about,” farmer Ha Thi Hong from Bao Thang district in Lao Cai said.

Dekalb Vietnam has piloted the plantation of genetically-modified corn breeds in many other provinces in Vietnam. Farmers have all reported an increase in yield and quality as the corn was no longer attacked by certain types of common pests. They also reported that the new types of plants required less care.

According to Dekalb Vietnam’s calculations, farmers earn a profit of VND30.5 million ($1,430) per hectare from the genetically-modified corn, while conventional breeds bring in onlyVND16.2 million ($760) per hectare.

In 2014, Vietnam imported 4.79 million tonnes of corn worth $1.22 million, a 119.05 per cent on-year rise in volume. The Ministry of Industry and Trade forecasted that the import value is going to rise by 20 per cent on average each year in the next two years. 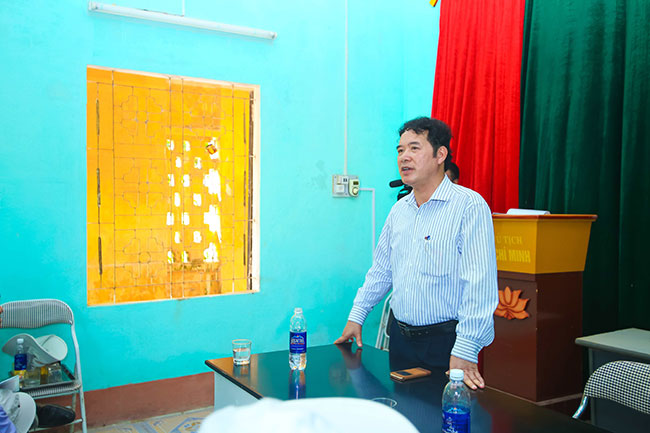 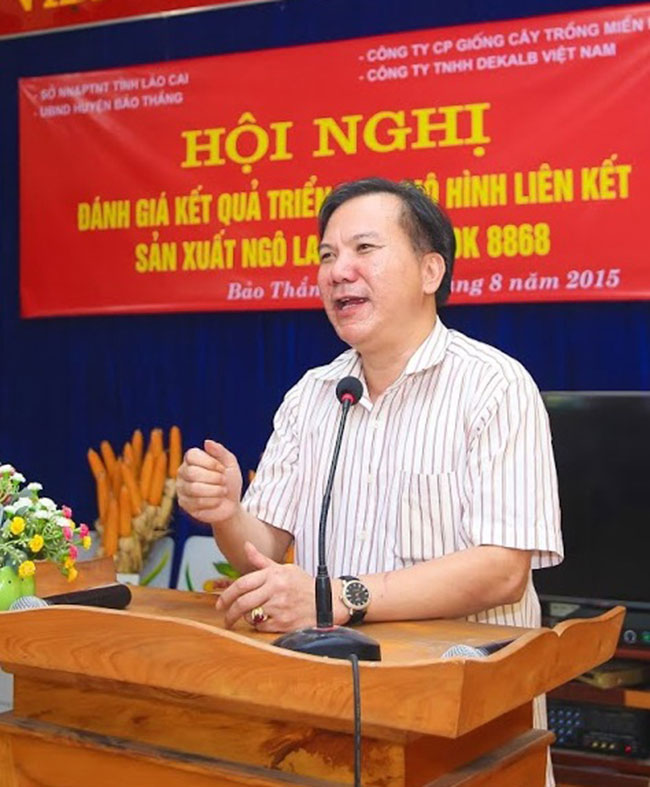 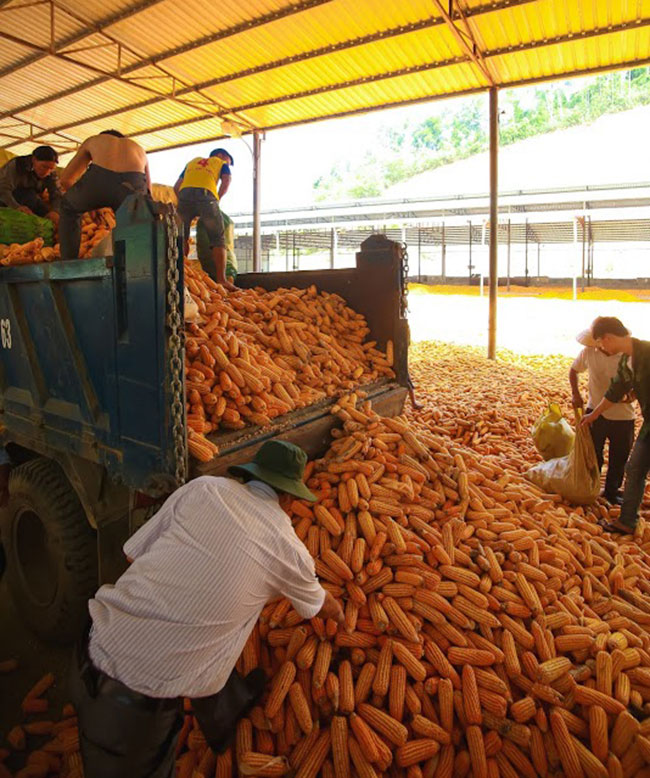 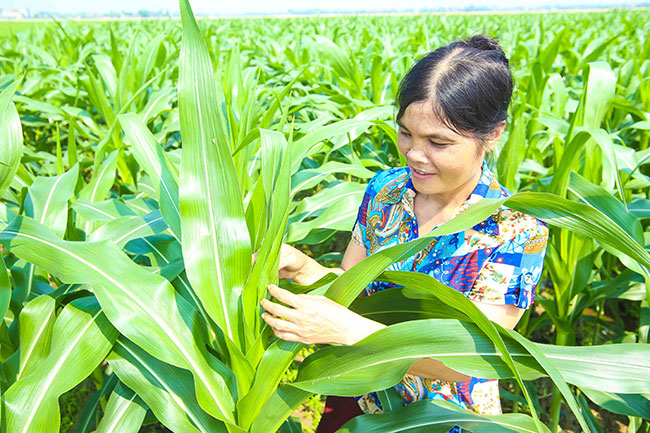 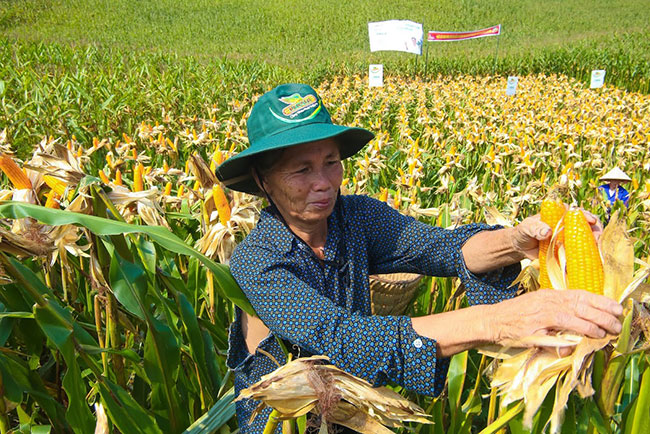