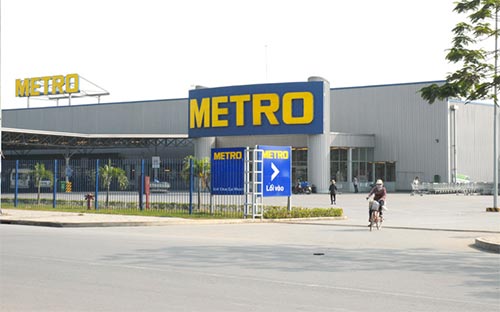 It was quoted in the online article that the rejection was made because minor shareholders were worried that BJC would face high financial and litigation risks to pursue the transaction.

Specifically, BJC would have to deliver a letter of guarantee worth €655 million to the seller within two business days before the submission of documents to the Vietnamese authorised agencies for a revised investment certificate.

If the authorities required payment evidence prior to the amendment of the investment certificate, BJC would have to transfer another €655 million to Metro Vietnam’s capital account in advance.

Weerawong Chittmittrapap, an independent director of BJC, said the company might have to use €1.31 billion to complete the acquisition. “If the shareholders voted to support Metro Vietnam’s purchase under the new conditions, BJC would have a lot of financial burdens and risks,” he said.

German retailer Metro Cash&Carry entered the Vietnamese market in 2002. It employs 4,000 staff and generated sales of $692 million in fiscal 2013. Metro Vietnam controls a 22 per cent share of the country’s modern grocery market, highest among foreign retailers in Vietnam.

BJC took the first step into the distribution and retail business in Vietnam was when it acquired a 75 per cent share of Thai Corp, one of the domestic leading distribution companies with the network coverage of 314 sub-distributors, 1,800 wholesalers and 220 supermarkets and minimarts and 50,000 retail outlets.