Bitexco-invested JW Marriott Hanoi was awarded the Best New Hotel Construction and Design in the Asia-Pacific region at the 2014 International Property Awards. 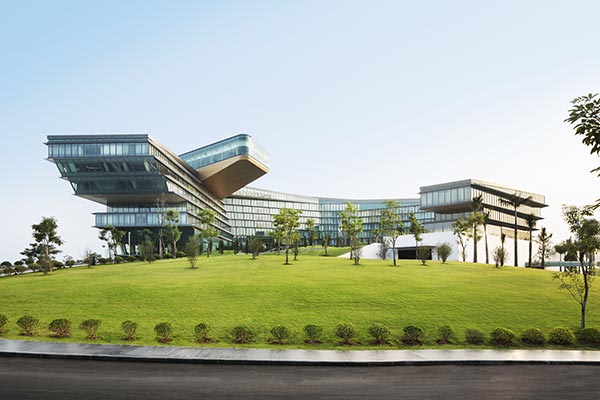