Seventeen consecutive years since coming to Vietnam, Mercedes-Benz has always been the leader in the luxury segment, with a market share of above 50 per cent, one of its largest Mercedes-Benz market shares in the world. 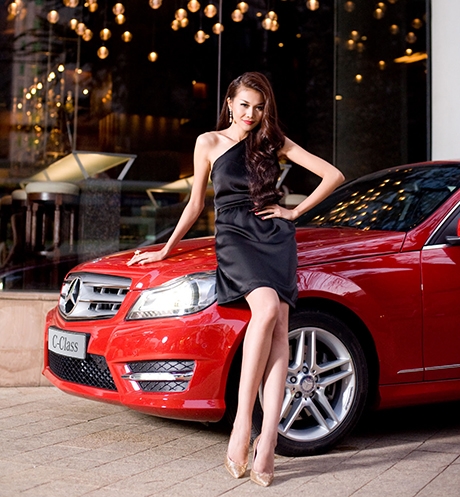 Among 10 luxury cars on the street in Vietnam, more than five cars carry the three-pointed star logo, equal to the total sum of all competitors’ units.

The year 2012 was a challenging year for the Vietnam’s automotive industry, the market dropped by more than one third, according to the Vietnam Automobile Manufacturer Association (VAMA).

Mercedes-Benz successfully kept its promise to beat the market and delivered almost 2,000 vehicles to customers, increasing the total number of Mercedes owners to now 30,000.

In Vietnam, the famous saying “Mercedes is No.1” has defined Mercedes as the customers’ first choice for a very long time. Whenever customers think of a luxury car, the Mercedes-Benz brand is always at the top of their mind.

Owning a Mercedes is considered a milestone in one’s life, representing the owners’ success, trustworthiness and smart consumption taste. The 22 variants the company offers in the Vietnamese market are not only suitable to both the strong, traditional “Dragon”-group who have already reached the top but also the “Tiger”- customers who are young and quickly moving up the career and social ladder. 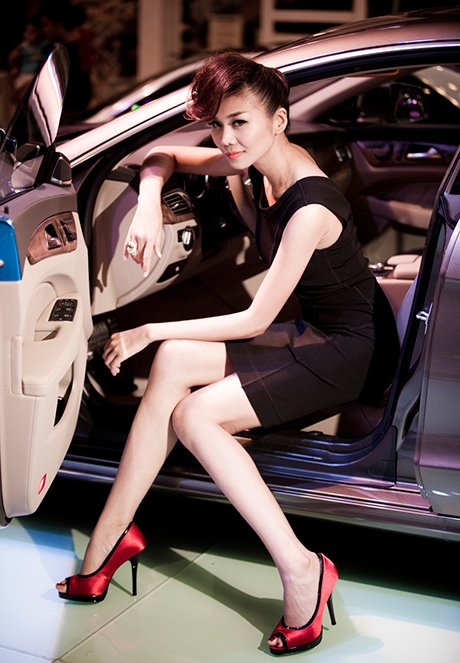 Being the only premium automotive company to manufacture in Vietnam, it is considered one of Mercedes’s biggest advantages as the other German brands only import. The company has been rated as the leader in the aftersales customer satisfaction in the luxury segment in 2012 by the leading consumer watchgroup, J.D. Power. The total number of sales and service locations of Mercedes-Benz now reaches 12.

“To Vietnamese, New Year is always a new and bright start, it is also the time to award yourselves and your families with the ‘you deserve it’ treats after a challenging year. We want to thank customers for accompanying us all these years to once again keep the top sales position for our special Tet campaign. Let’s jointly enjoy driving with the leader,” Michael Behrens, CEO of Mercedes-Benz Vietnam said.

The Tet campaign is exclusive for customers buying their dream cars from now until the end of February of 2013. Customers should visit their nearest dealers to explore more details on the campaign for each model.

“We believe in the market and have seen some first recovery signals. We are ready to supply enough Mercedes cars for every Vietnamese in the future,” said Behrens with a smile.

Though the year 2012 saw the European financial crisis, Mercedes-Benz has once again posted an annual record in 2012 as well as the highest December sales to date. Over the past twelve months, more than 1.4 million customers chose a vehicle of the brands Mercedes-Benz, smart and Maybach, exceeding the previous year's sales volumes by 4.5 per cent.