The Vinfast E34 is the first e-car made in Vietnam, and attracted speedy interest with over 3,000 orders registered within the first 12 hours alone on its website and at showrooms and dealers in Vietnam, with a deposit fee of only VND10 million ($435) per unit. Deliveries of the vehicles are set to begin in November.

VinFast Vietnam CEO Thai Thi Thanh Hai said, “Although the VF E34 is a smart electric vehicle (EV), we manufactured it as a product enabling customers to directly compare with gasoline cars. In particular, customers do not have to pay for batteries and operating costs (including costs of battery rental and charging) which are exactly equal to the cost of gas consumption, while the price and features are superior to gasoline cars.”

Early customers who place bookings prior to June 30 can take advantage of special pricing at VND590 million ($25,600) along with a 1-year free battery subscription. With its 42-kWh battery, the car can travel 300 kilometres after being charged. From July, the price is currently set at VND690,000 ($30,000).

In addition to attractive incentives and supporting policies, VinFast is also introducing a breakthrough battery rental service instead of just selling batteries with cars as usual. Besides reducing product costs, the solution provides maximum peace of mind for customers as VinFast will bear all risks of battery quality and life expectancy during use.

If a battery fails to charge over 70 per cent the same make can be exchanged for a new one. Battery charging can be carried out at owner’s homes or at a VinFast charging station. Around 15 minutes of charge will allow for a travel distance of 180km.

The support has come because Vietnam currently lacks charging stations, thus VinFast is urgently implementing construction of a station system across the country as it aims to build about 40,000 electric car charging ports covering all 63 cities and provinces by the end of the year.

VinFast, which in addition produces electric motorbikes and buses, signed a contract in March to produce EV batteries with Taiwanese group ProLogium. In the same month it also became the latest automaker to receive a licence to test self-driving EVs in California.

The group had announced in January that it will manufacture three electric SUV models for export to North America and Europe, with all three reportedly utilising AI and to be partially self-driving.

Earlier in March, Reuters reported that VinFast had begun talks with Taiwanese giant Foxconn about a partnership after the latter made inquiries about purchasing VinFast’s EV production line. Vietnam’s leading private group expressed its preference for a partnership since it is keen to brand itself as an eco-friendly automaker and wants to retain its EV business.

The first made-in-Vietnam car manufacturer sold around 30,000 gas vehicles last year, which is expected to increase to over 45,000 this year. 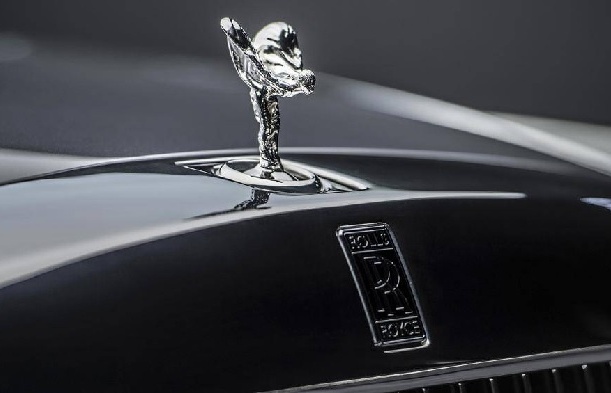 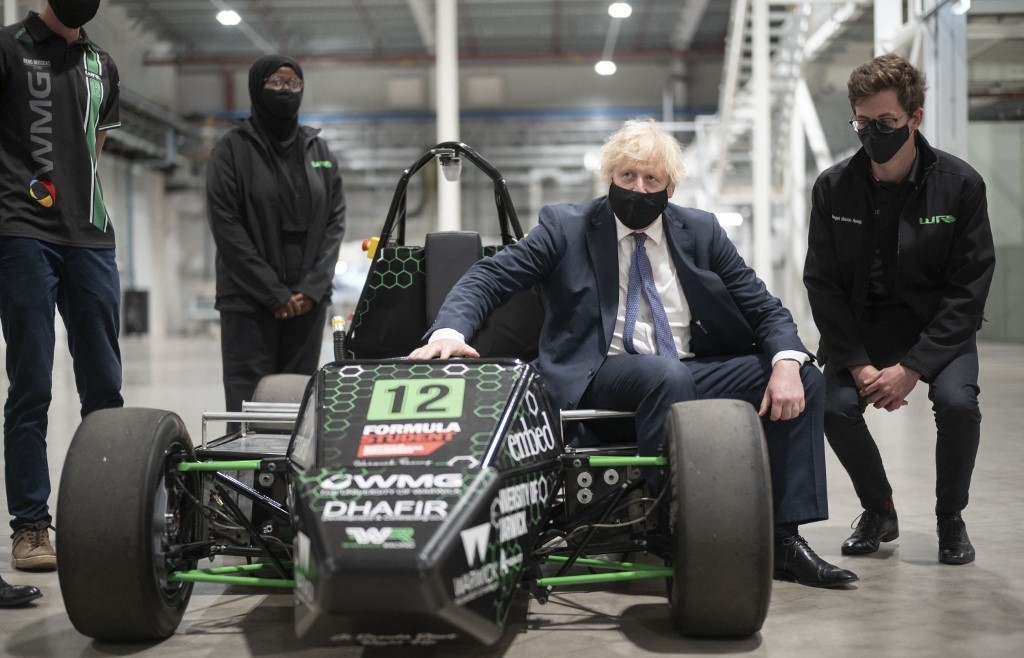 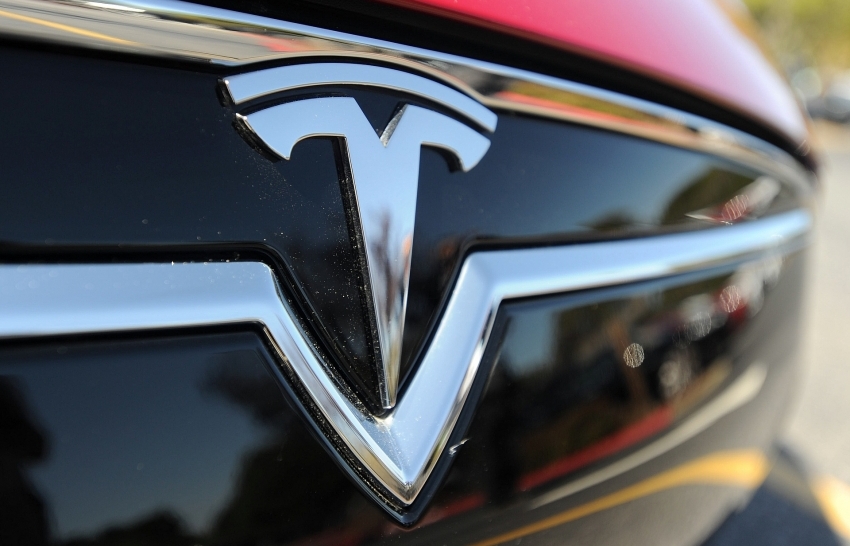 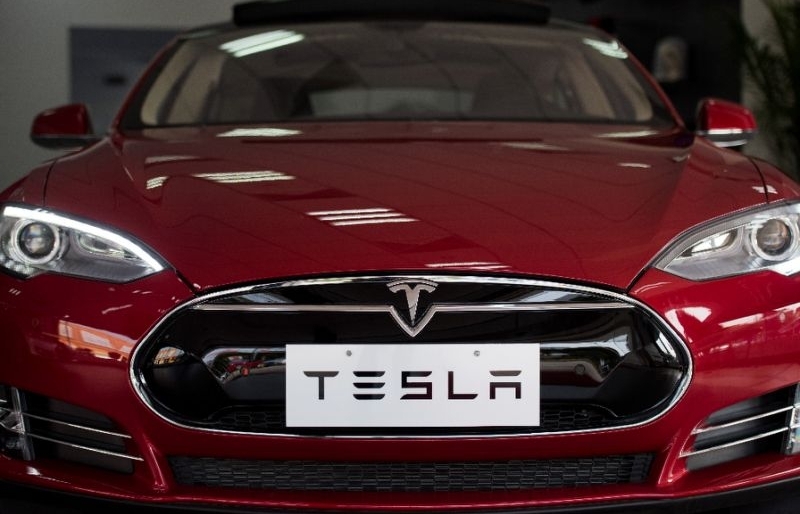 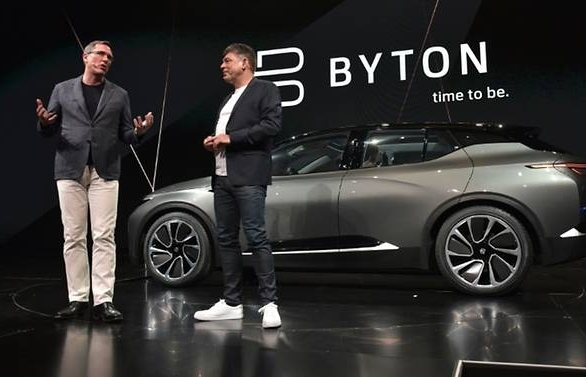