This information was released at the workshop themed “Development of carbon market in Vietnam: market-based instruments and application potential” organised in Vinh Phuc on October 22 and Ho Chi Minh City on October 29.

The workshops are a part of the Vietnam Partnership for Market Readiness (VNPMR) project in order to update participants on the main results and to appraise carbon and the impact of Vietnam's carbon market development policy.

Nguyen Tuan Quang, deputy director of the Department of Climate Change and director of the VNPMR project said that the world's response to climate change will enter a new stage from 2021 when countries start to implement the Paris Agreement. One of the missions is to reduce greenhouse gas emissions outlined in the Nationally Determined Contributions (NDC).

Vietnam updated the NDC and sent it to the United Nations Framework Convention on Climate Change (UNFCCC). Accordingly, Vietnam plans to reduce 9 per cent of total greenhouse gas emissions compared to business as usual, equaling 83.9 million tonnes of CO2. The reduction ratio may increase to 27 per cent or 250.8 million tonnes in case Vietnam receives international support.

“Vietnam is one of the countries increasing its commitments in reducing greenhouse gas emissions in the updated NDC. It shows Vietnam’s efforts in co-operating with the international community to deal with climate change,” said Quang.

Checking carbon is one method to reach the target of reducing greenhouse gas emissions in the NDC. The Ministry of Natural Resources and Rural Development proposed provisions relating to the carbon market in the draft Law on Environmental Protection submitted to the National Assembly.

According to statistics published by the Department of Climate Change, after implementing the VNPMR project for the past five years, the project produced positive results, which is an important basis for Vietnam to build and develop its own carbon market and then connect it to the globe. 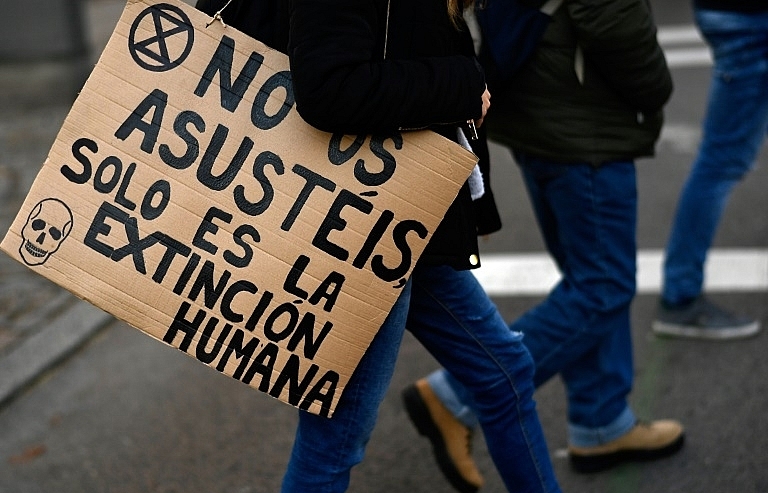 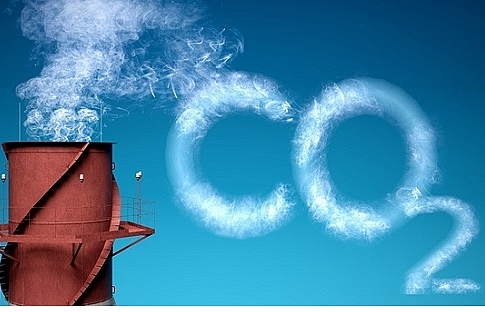 Air France to offset daily CO2 emissions by next year