In the first nine months of 2019, those firms earned a total 191.3 trillion VND worth of pre-tax profit.

In the third quarter, the 40 largest market-cap companies recorded 62.1 trillion VND worth of pre-tax profit, which was down 9.2 percent on-year.

The third-quarter’s annual drop of 9.2 percent in quarterly pre-tax profit was better than the second quarter, cafef.vn reported.

Those companies recorded their pre-tax profits were down between 73 percent and 96 percent year on year.

Among the 40 largest market-cap firms were 12 banks that were able to increase their pre-tax profits by a tenth on-year to 75.7 trillion VND. 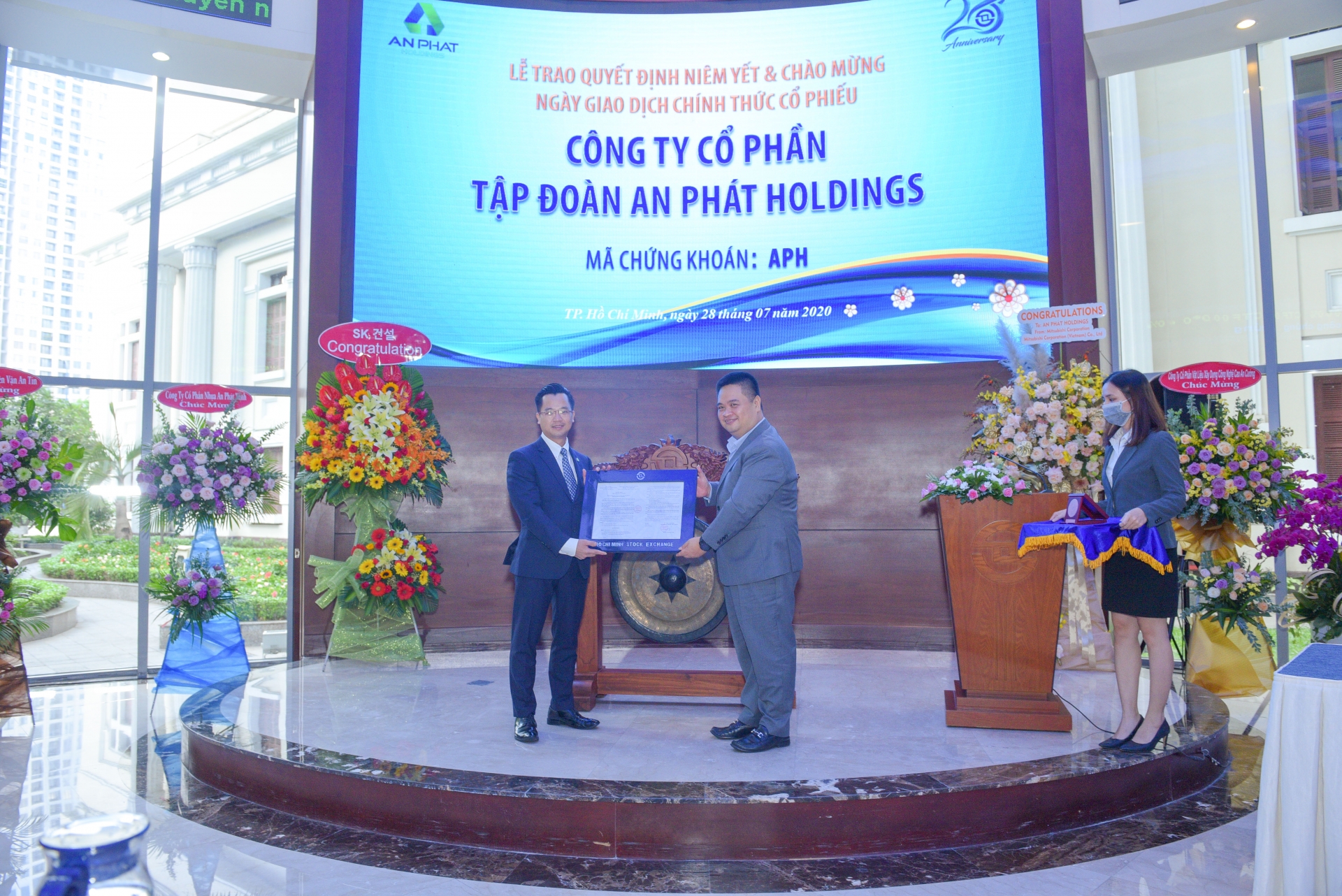 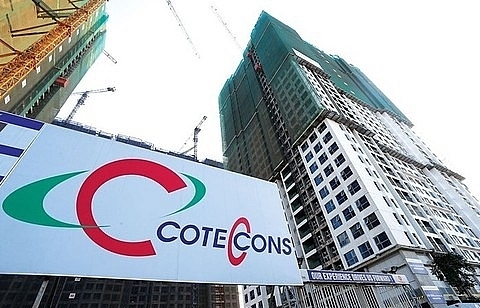 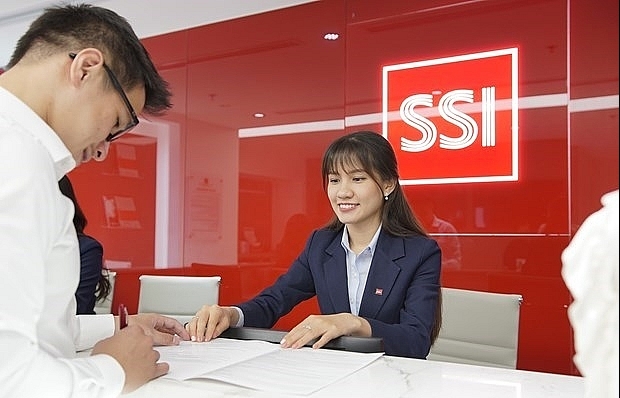 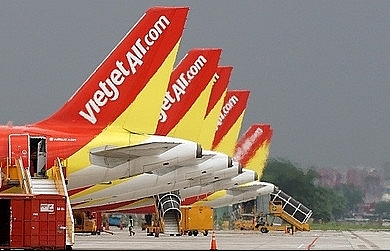 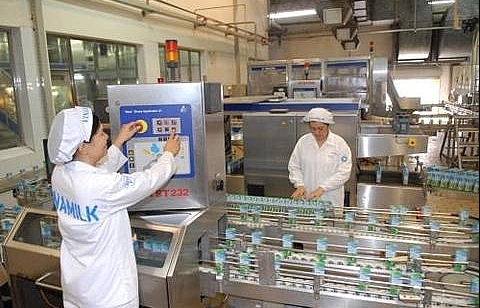 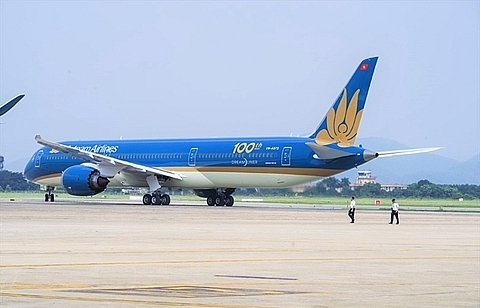