May 22, 2020 | 16:34
Tweet Email Print
Five sectors of telecoms, information and technology, clean agriculture, clean technologies, retail, health care and pharmaceuticals have potential for high growth in the next three years.

This was revealed in the FAST 500 Ranking Lists 2020, drawn up annually since 2011, which was announced by the Vietnam Report on May 20.

The survey said this also reflects the current development trend of promoting technologies in parallel to protect local firms. They, therefore, have enhanced clean technologies, applying IT in automation, machine learning and data exchanges to reduce time and saving costs as well as strengthen connection among countries.

In addition, the demand for healthcare has been always a top priority, especially amid the outbreak of the novel coronavirus.

The compound annual growth rate (CAGR) of FAST500 firms in 2015-19 saw stability, as the index rose by 28 percent. The private economic sector had seen strong development in the period, continuing to be the main momentum of the economy with the highest CAGR of 30.1 percent.

The number of businesses in the sector also made up the highest portion of 74.2 percent. The private companies have proven their potential for the country’s economic development in recent years thank to their stable growth and increasing contribution to the FAST500 ranking. The sector has created 42 percent of the country’s GDP, contributing 30 percent to the State budget and employing 85 percent of the total labourers nationwide.

The stable economy and high GDP growth in recent years in Vietnam have been a good foundation for development of service and technology sectors, especially food and beverage, retail, telecommunication and IT. The FAST500 list this year continues to see the presence of the sector with high revenue growth.

The surveyed firms said the growth of the local and regional markets in the past five years has been the biggest contribution to their growth, following by development of new products, expanding existing markets, developing new market segments and availability of skilled labourers at competitive costs.

Businesses in the FAST500 believed that the growth of the domestic and regional markets would continue to be the main contributor to their development in the next three years, in addition to their efforts in expanding markets and developing new products.

The survey also revealed that the affects of COVID-19, the rising of rivals, increase of inputs and complicated administrative procedures have been challenges for FAST500’s businesses.

The enterprises said they would focus on four strategies to overcome the difficulties including increasing revenue in existing markets, improving product quality, introducing new products and reducing costs.

The FAST500 list is based on independent research and assessment of Vietnam Report JSC. It complies with international standards and was drawn up in consultation with domestic and foreign experts.

The FAST 500 rankings are also based on international standards, including the models of the Inc 500, Fortune 500 and Deloitte 500.

This is the ninth consecutive year of the FAST 500 list in Vietnam. The performance of the companies was calculated by the CAGR on revenue in the 2009-12 period and also based on criteria such as total assets, the number of workers, after-tax profits and prestige in the media.

The award ceremony will be organised on August 6 in Hanoi. 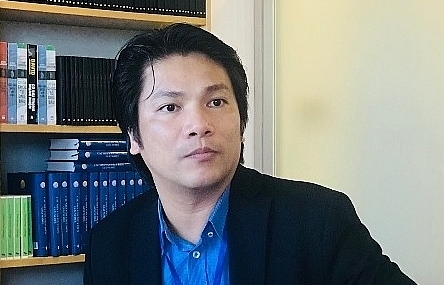 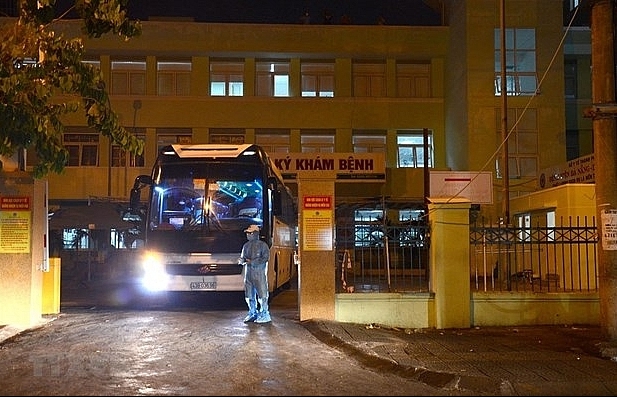 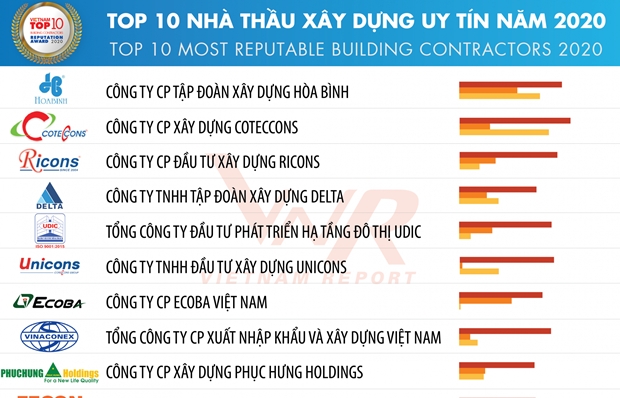 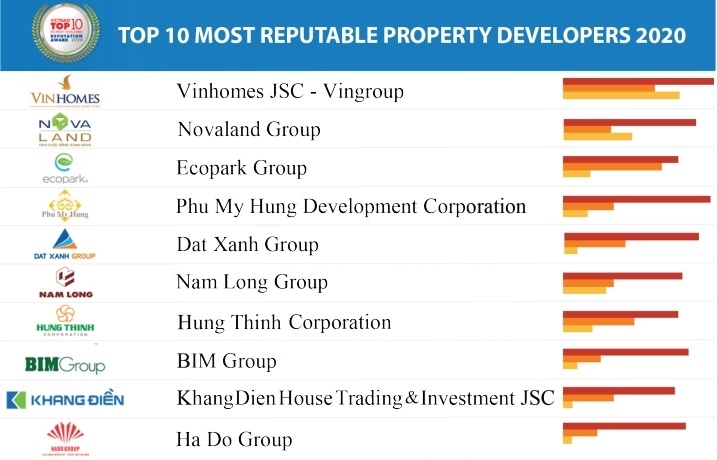 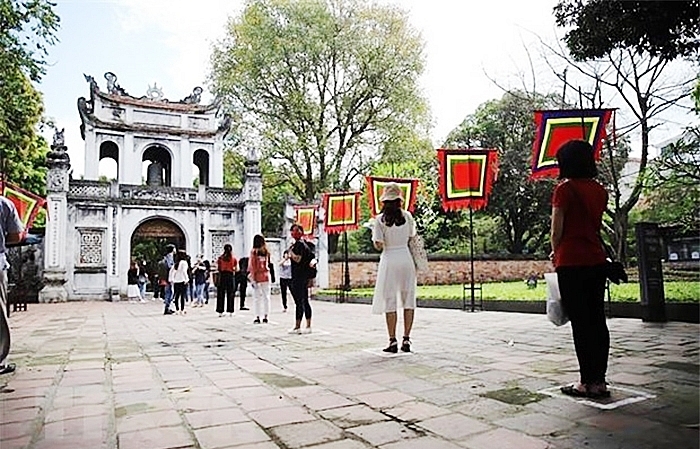 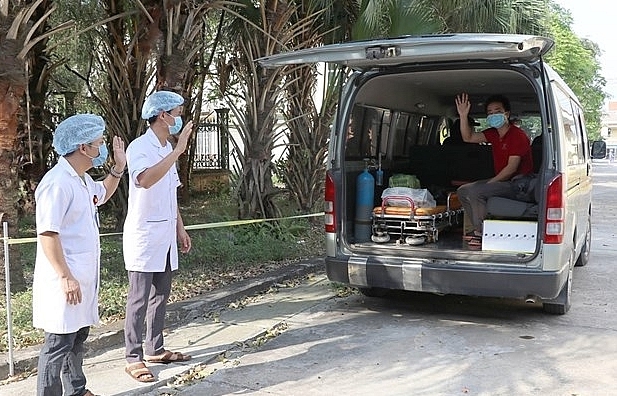 No new COVID-19 case reported on May 11 morning