January 15, 2020 | 15:32
Tweet Email Print
The General Department of Taxation plans to inspect tax compliance at 19.5 per cent of businesses in 2020, the department’s Director Cao Anh Tuan said on Tuesday.

Focus would be placed on firms operating in sectors at high risk of tax evasion, such as new business lines, companies with related-party transactions, companies reporting losses for years and having signs of transfer pricing.

In 2019, more than 96,240 inspections were carried out which helped collected an additional sum of VND13.8 trillion (US$595 million) for the State budget. Last year, the tax watchdog revealed violations at a number of companies, including big ones like Coca-Cola, Heineken Vietnam and Standard Chartered.

Accordingly, Coca-Cola must pay more than VND821 billion in additional taxes and fines while the sum for Standard Chartered was VND19.05 billion, and for Heineken Viet Nam VND917.2 billion.

The Inspection Department under the General Department of Taxation said that it was necessary to develop a database about profit margins as a base to prevent transfer pricing.

Minister of Finance Dinh Tien Dung asked inspection to be enhanced to prevent transfer pricing as well as tax avoidance of big business households, e-commerce businesses, restaurants and catering services and other new business lines in the sharing economy.

In 2020, the tax watchdog targeted to collect 3 per cent more than the Government’s plan of VND1.254 quadrillion for the State budget. 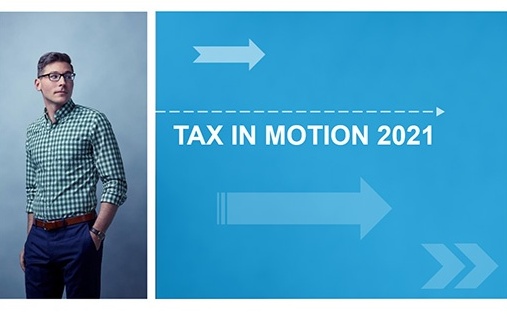 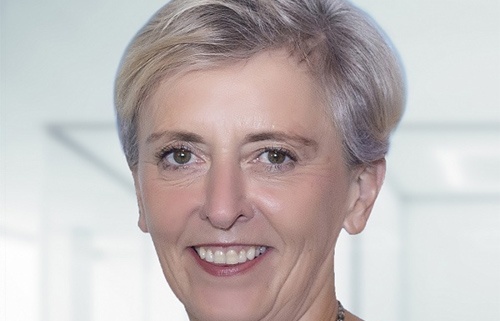 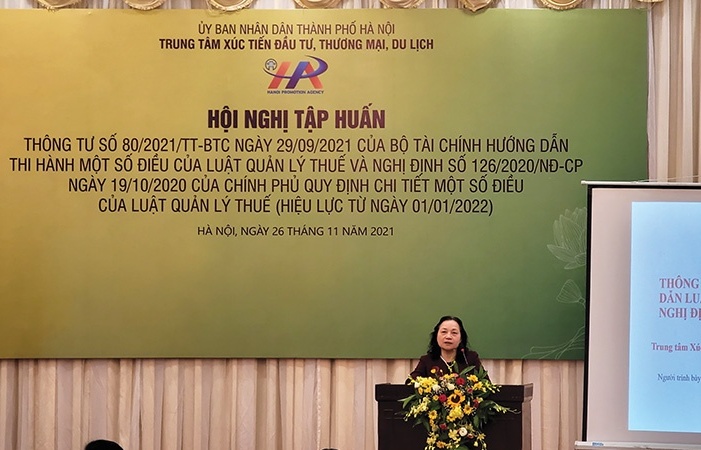 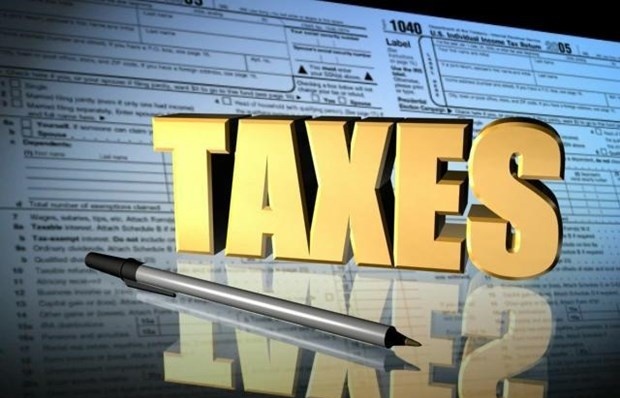