Hanoi - Tax declared from e-commerce activities had been increasing, reported the General Department of Taxation.

Specifically, the total amount of tax paid by Vietnamese organisations that had signed online advertising contracts with foreign organisations and paid on behalf of those firms reached 46.86 billion VND (2 million USD) in 2016.

Vu Manh Cuong, Director of the Inspection Section under the General Department of Taxation, said these results showed that tax administration for e-commerce activities had become increasingly focused.

The General Department of Taxation had directed tax departments, especially those in big cities such as Hanoi and HCM City, to review and request taxpayers to register, declare and fulfill tax obligations towards the State.

Dang Ngoc Minh, Deputy Director of the General Department of Taxation, said one of the key tasks for tax agencies was to strengthen inspections for the e-commerce sector.

Cuong said that due to their specific nature, e-commerce business activities took place mainly in big cities such as Hanoi and HCM City.

Therefore, the general department had directed the cities to actively co-ordinate with commercial banks to control cash flow from overseas organisations and inpiduals, and strengthen inspections to combat losses to State budget revenue from e-commerce business activities, he added.

In Hanoi, since 2017, the tax department has reviewed and sent SMS notifications to 13,422 Facebook accounts involved in online sales. Up to now, over 2,000 inpiduals have registered and been issued with a tax identification number they use to declare and pay taxes. The total taxes and fines collected from this type of business totalled more than 22.7 billion VND.

For organisations and inpiduals with incomes from foreign social networks (Google, Facebook, YouTube), through data from joint-stock commercial banks, there were more than 18,300 back accounts holding 1.46 trillion VND, said Cuong.

The General Department of Taxation was currently cooperating with the State Bank of Vietnam to collect data for accounts with cross-border transactions, he added.

At the same time, the tax sector had trained inspectors on anti-transfer pricing, said the director.

In the coming time, they would focus on providing professional guidance to all officers engaged in inspections to conduct electronic supervision for 63 tax departments, said Cuong. 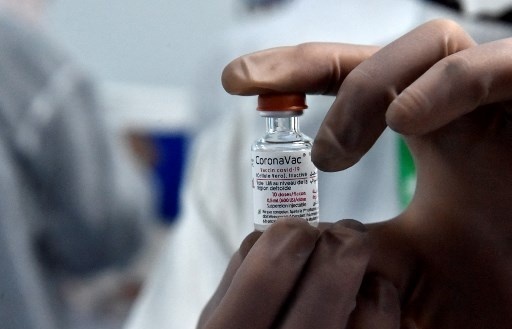 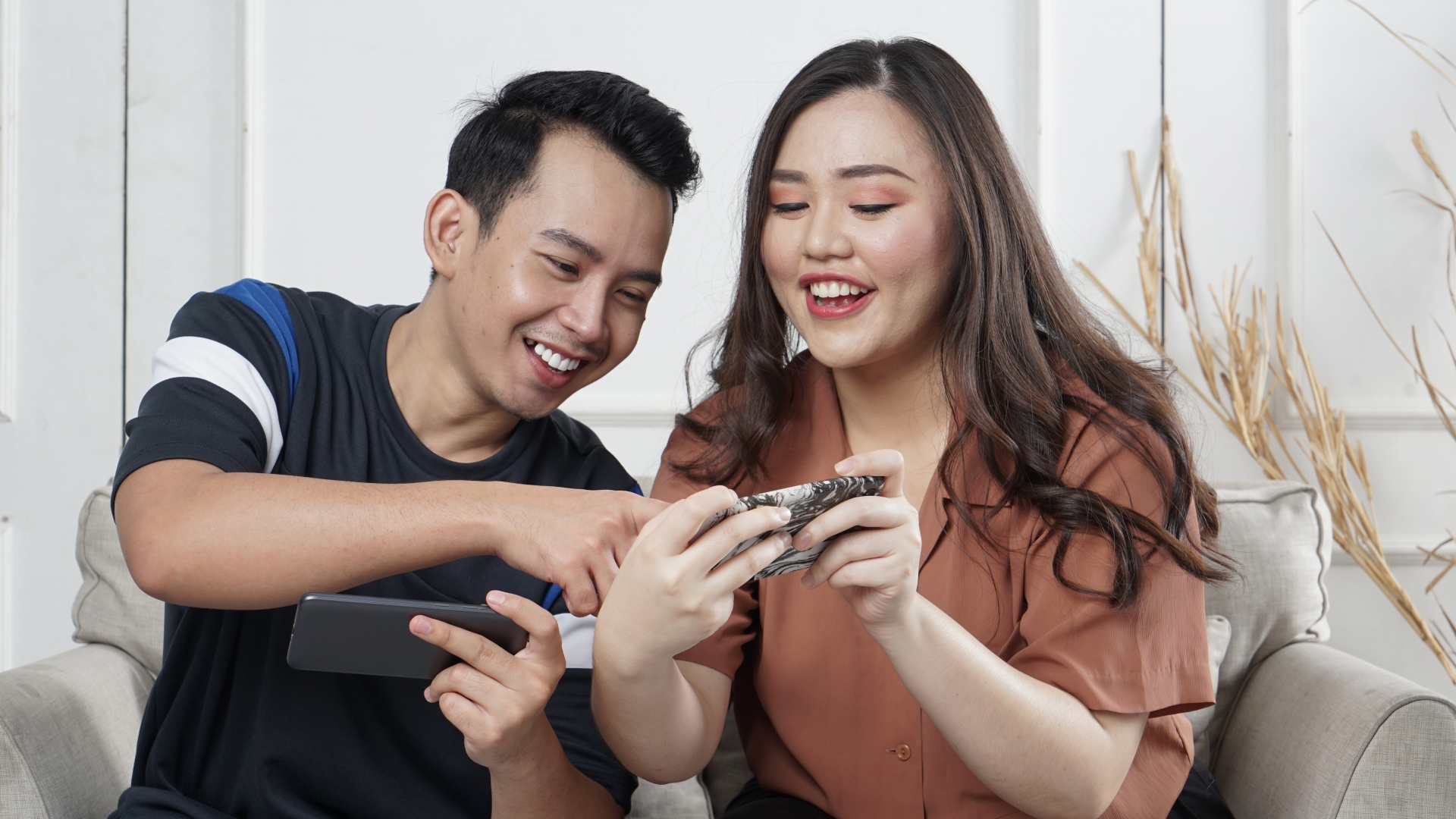 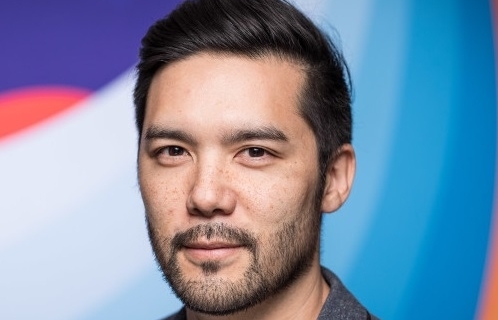 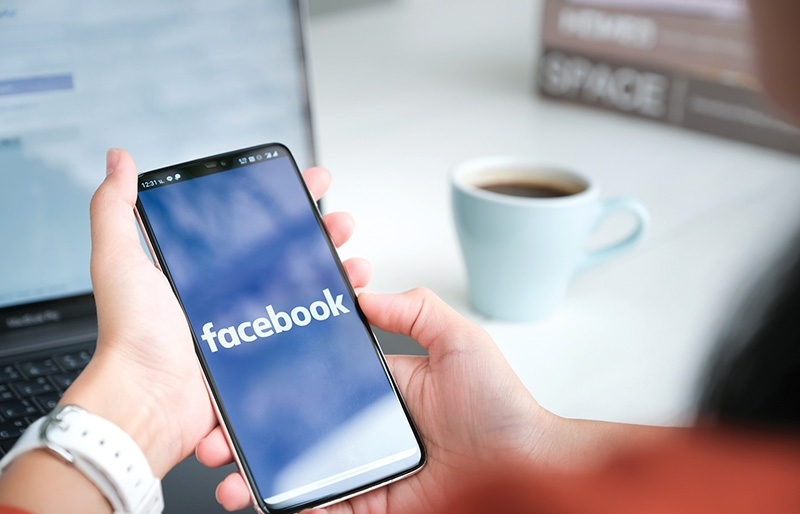 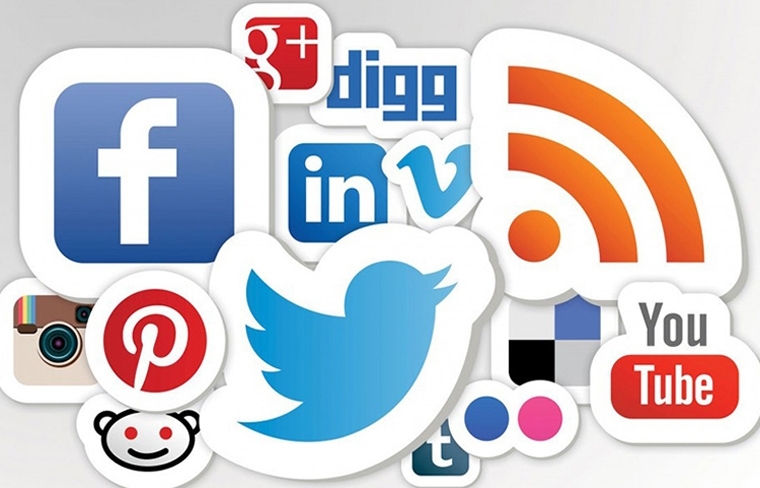 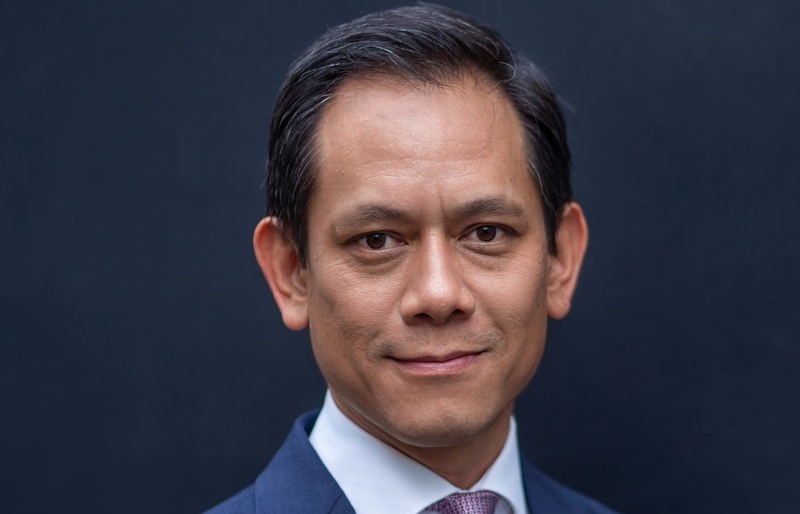 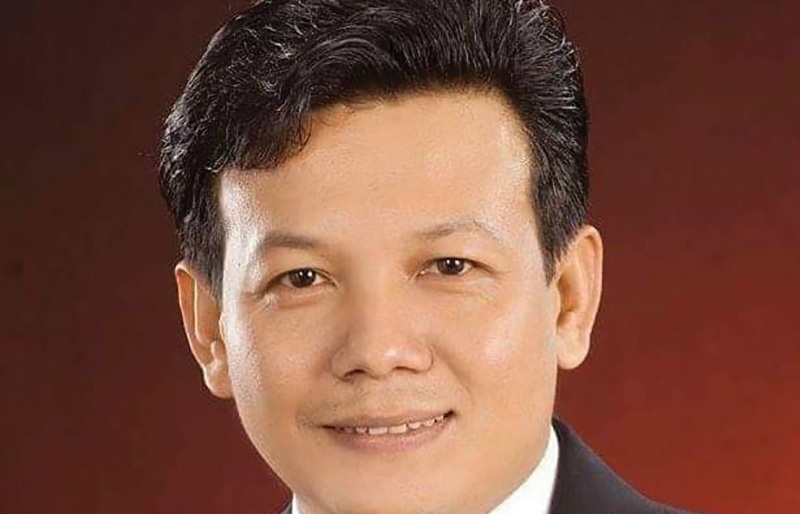 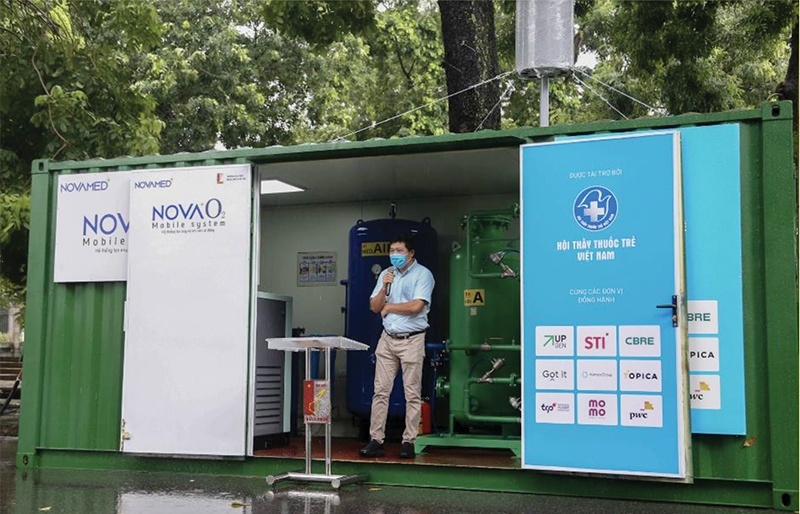 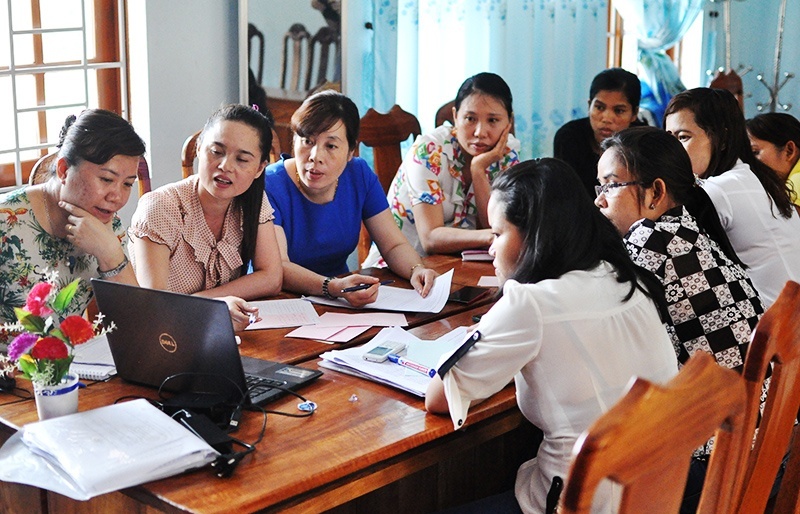 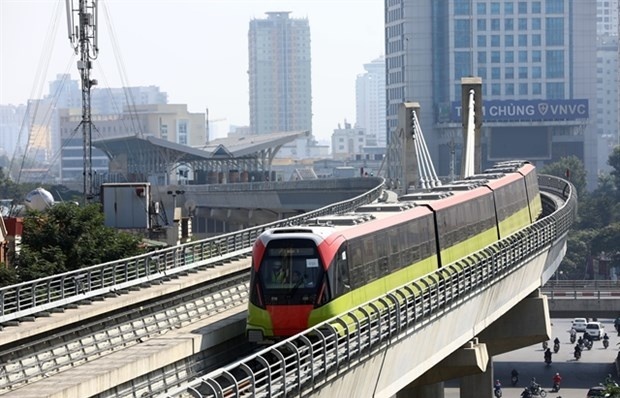