The sale is expected to be conducted on June 6-7. The offered price was the closing price of the transaction session on June 1 (VND104,500–$4.58), thus Taisho will have to pay VND67 billion ($2.94 million) for the purchase, according to enternews.vn.

It is just a small share volume, however, it brings Taisho Group closer to its target of enhancing its pharmaceutical business in Asia, including Vietnam.

At the time, the group believed the transaction and alliance with DHG, as the leading drug maker in Vietnam, would enable it to share knowledge, technology, and experience in the pharmaceutical business, resulting in an increase in sales and further growth for both companies in Asia.

In addition, synergy was expected between DHG, with its strong presence in Vietnam, and Taisho. The group committed to enhancing its pharmaceutical business in Asia and is striving to grow various business segments in the continuously expanding Asian market.

Taisho Pharmaceuticals, headquartered in Tokyo, is a leading Japanese pharmaceutical company specialising in the manufacturing of pharmaceutical products and non-prescription dietary supplements under well-known brands.

In Southeast Asia, Lipovitan-D (a vitamin-rich energy drink) is the company’s most famous brand. In 2015, the parent company recorded a revenue of $2.7 billion and after-tax profit of $210 million. In the local market Taisho founded an $11.8-million investment company that manufactures and distributes Lipovitan drinks.

Adding to the excitement of investments in the Vietnamese pharmaceutical sector, Celtrion Group from South Korea also found opportunities to join the game.

At a working session with the leaders of the Binh Duong People’s Committee on May 8, Chang Sin Jae, general director of Celtrion Group, stated that the group intends to develop a pharmaceutical manufacturing factory with triple the scale of its existing factories in South Korea, Europe, and North America, according to information published on Binh Duong News.

The factory in Binh Duong is estimated to have a total investment capital of $800 million and capacity of 360,000 litres of water-based medicine.

The firm expects to receive support from the province and relevant authorities to receive the licence in short order. 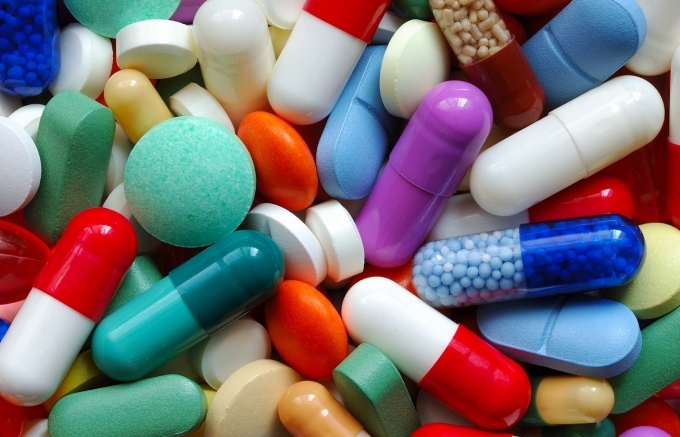 Pharma firms expect hike in revenue thanks to COVID-19 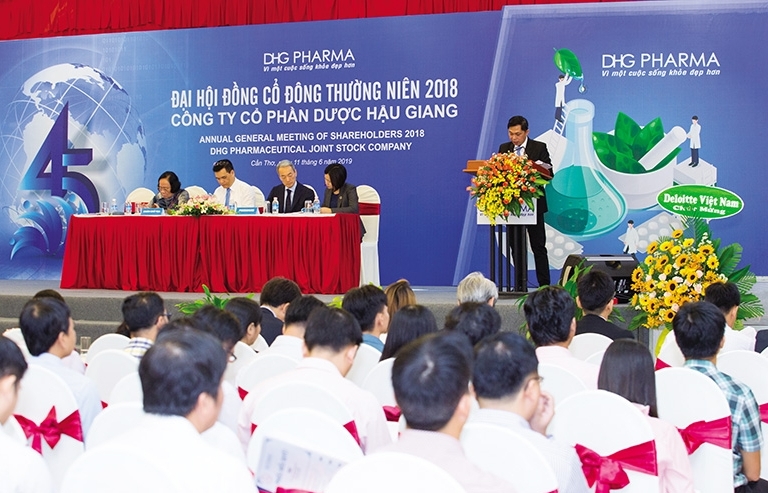 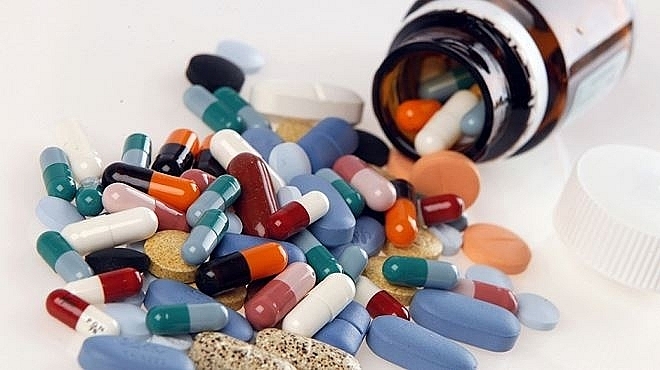 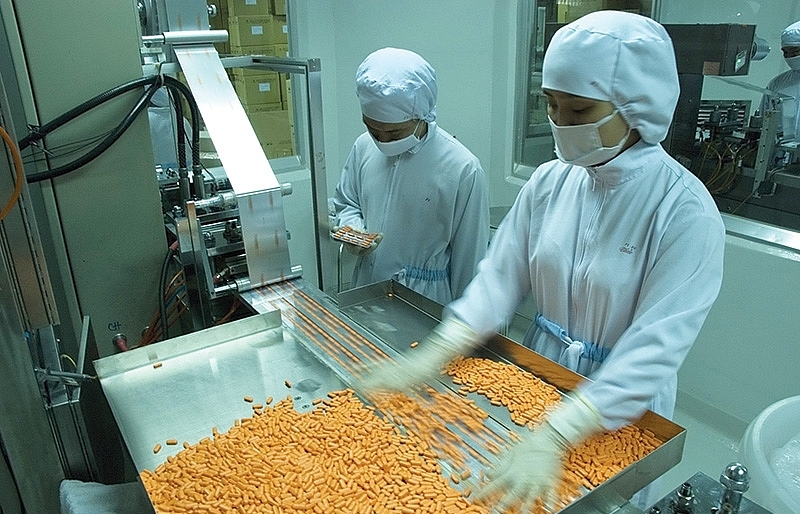 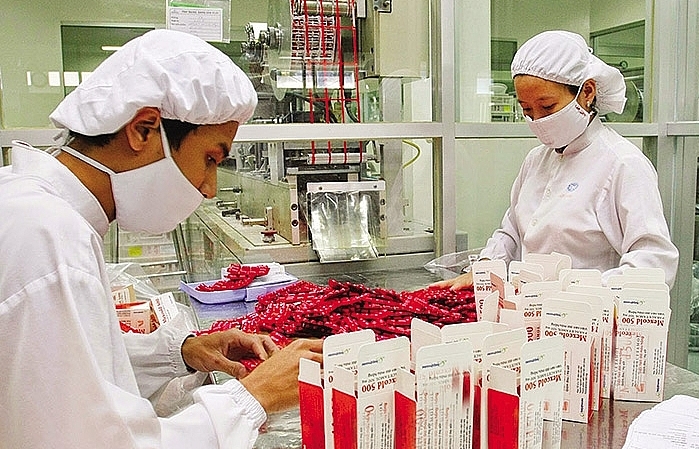 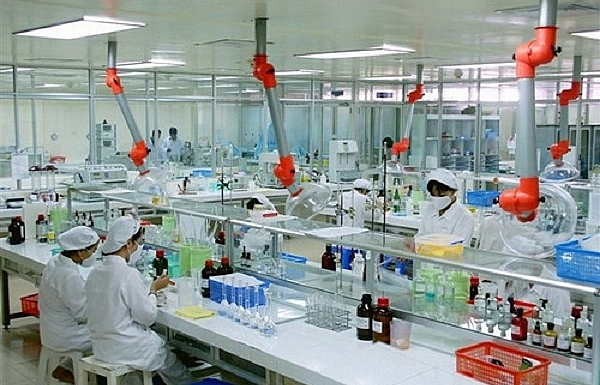