January 15, 2020 | 10:06
Tweet Email Print
In Vietnam, the five biggest coffee chains account for 15.3 per cent of the market share, of which, Highlands Coffee holds 7.2 per cent, while Starbucks, the second in revenue according to Euromonitor, has less than 3 per cent, showing that foreign players are losing to Vietnamese chains.

Vietnam is the world’s second-largest espresso exporter, according to CNBC. Also, the market is a fierce battlefield for cafe chains. Gloria Jeans, an Australia-based coffee brand which owns about 760 coffee stores in over 65 countries, had to say goodbye to Vietnam after 10 years of trying to conquer the market.

Coffee Bar and Caffe Bene also opened fewer stores than expected. The Kafe, a coffee chain that was well-known in Vietnam years ago, also admitted defeated after three years, despite the $5 million investment from Cassia Investment (Hong Kong).

Starbucks, entering Vietnam in 2013, has one store for every 1.7 million people in Vietnam, which is much lower than other ASEAN countries like Malaysia, Thailand, or Cambodia.

As the world’s second-largest espresso exporter, Vietnamese people are proud of their legendary thick, heavy brew sweetened with condensed milk.

Vietnamese espresso is brewed from robusta beans, which have a sharper, more bitter taste, and higher caffeine content than arabica. This type of coffee is used by the country from pop-up cafés to well-known coffee chains and even at home.

However, Starbucks – and other Western cafés – brew drinks from arabica and their drink menus do not have Vietnamese consumers favourite drink.

According to Hai Lieu, founder of Letto Coffee & Tea, local cafés understand domestic customers and are better adapted to the market. “Local cafés are flexible in changing their menu. For instance, Highlands Coffee and The Coffee House added bubble tea, which is a popular drink among the young in Vietnam,” he said.

Due to these issues, Starbucks and other foreign branches have been left behind by Highlands Coffee. A report from Euromonitor in last April showed that the five largest coffee chains in Vietnam account for 15.3 per cent of the market, with Highlands holding 7.2 per cent.

Meanwhile, Starbucks is second in revenue thanks to opening new stores that pushed its market share to nearly 3 per cent.

Previously, data from Vietnam Industry Research and Consultancy (VIRAC) showed that Starbucks Vietnam's revenue in 2018 was VND593 billion ($25.78 million), equal to about one-third of Highlands Coffee’s. Meanwhile, The Coffee House came before Starbucks, for the first time, to stand in the second position in revenue with VND669 billion ($29.1 million).

The middle class is rising in Vietnam, and the market value for coffee and tea retailers in Vietnam is greater than $1 billion, according to Euromonitor Worldwide.

Native Vietnamese chains are opening in greater numbers and performing better than their foreign counterparts. Native chains charge much less for espresso, adapt faster, to new traits and have an enormous foothold in the market. 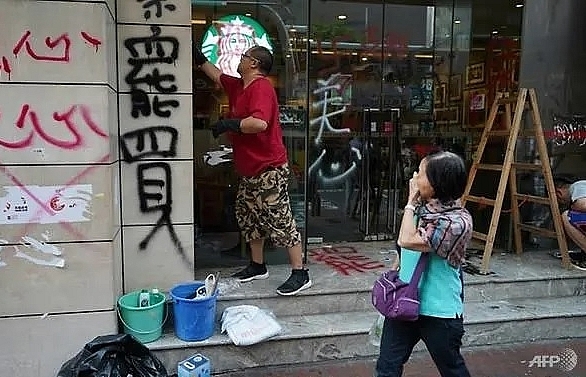 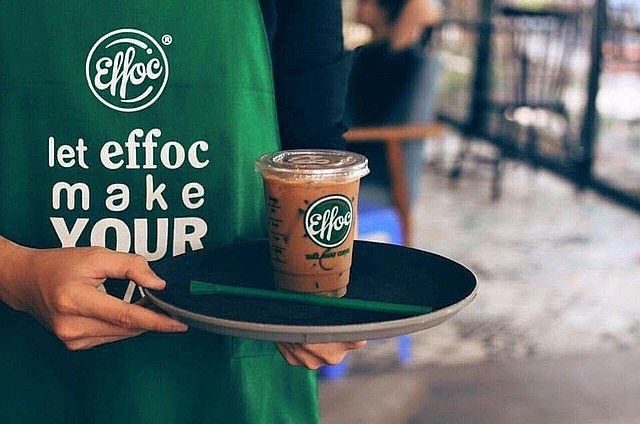 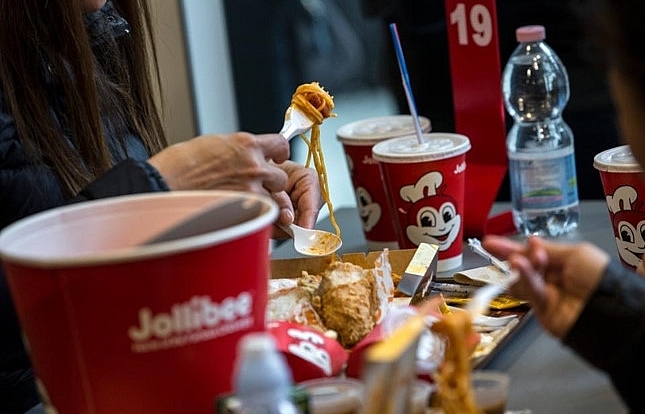 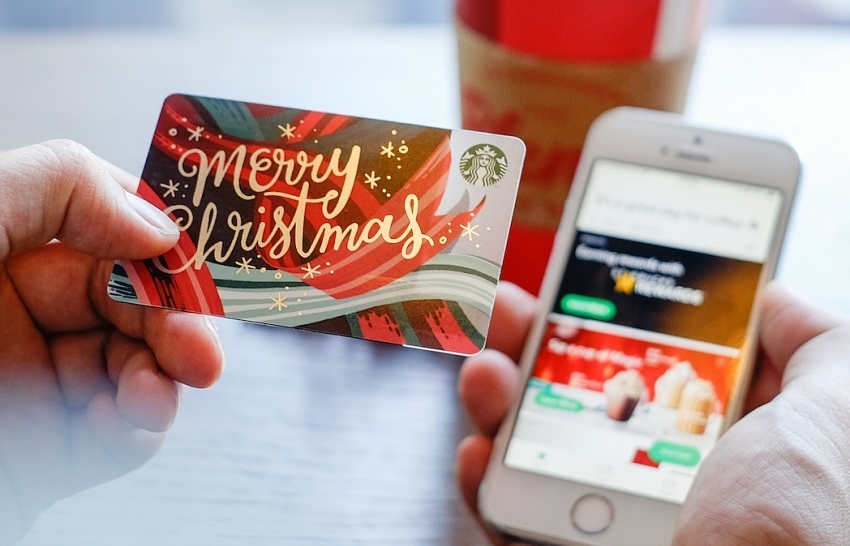 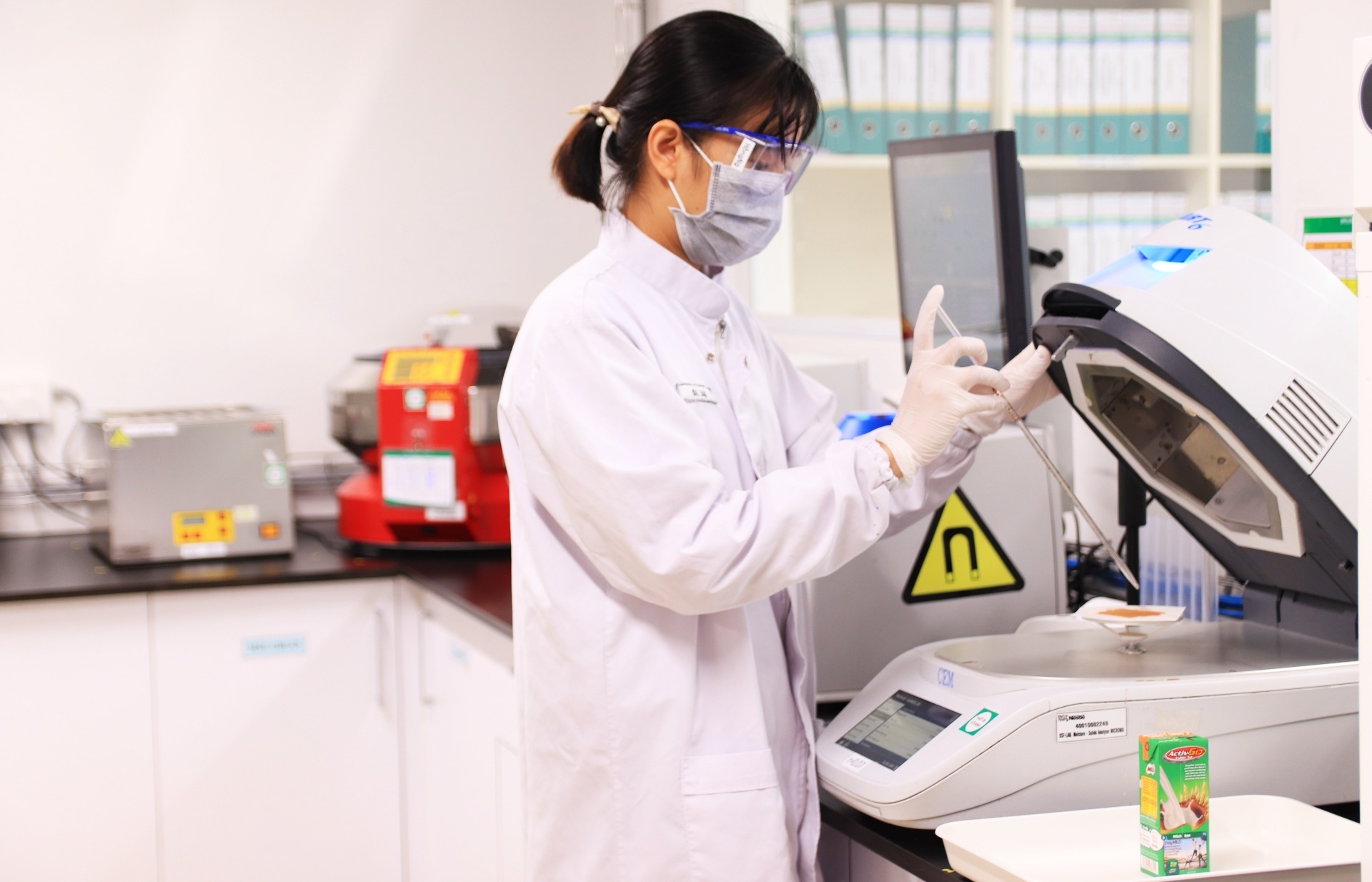