March 23, 2016 | 11:01
Tweet Email Print
World number one Serena Williams and second-ranked Andy Murray hit back on Tuesday at comments by Novak Djokovic that a pay disparity between women and men players is justified.

MIAMI: World number one Serena Williams and second-ranked Andy Murray hit back on Tuesday (Mar 22) at comments by Novak Djokovic that a pay disparity between women and men players is justified.

As the ATP and WTA Miami Open began, the world's top players welcomed the resignation of Indian Wells tournament director Raymond Moore after the official disparaged women's tennis at the weekend.

"I think it's for the best that he's no longer the tournament director," said Australian Open champion Angelique Kerber of Germany. "We are working actually so hard and the WTA is helping us."

Djokovic followed up Moore's comments with controversial remarks of his own, noting women must go through "hormones and different stuff" and saying men's matches have more spectators to justify, "I think that's one of the reasons why maybe we should get awarded more."

That has aroused the ire of Williams, who has won 21 Grand Slam singles crowns to 11 for Serbia's Djokovic. "It has been, I would say disappointing," Williams said on Tuesday of Djokovic's remarks. "I wouldn't say my son deserved more money than my daughter because he's a man. It would be shocking."

Djokovic has a 17-month-old son, Stefan, but Williams openly wondered how he would explain himself to a future daughter. "He's entitled to his opinion," Williams said. "If he had a daughter, he has a son right now, he should talk to his daughter and say, 'Your brother deserves more money than you.'

"I would never use sex to compare. We have so many great players, men and women, who have brought so much vision to the sport. Every athlete works extremely hard. If I had a son and a daughter I would never tell them one deserves more because of their sex."

Britain's Murray even noted Djokovic's notion that men should receive less than women if their matches were less well attended, citing an example of how many would show up to watch who if Williams and Ukraine's Sergiy Stakhovski each had a match in a ticketed session.

"I think there should be equal pay 100 per cent," Murray said. "The whole thing doesn't stand up. It depends on the matches day by day. The men's game has had some great rivalries for the past few years. The whole of tennis should strengthen from that, not just the men's game."

He agreed that when it came to dealing with tournament directors at combined events, the ATP and WTA should sort out prize money matters - "That's for them to figure out."

And Murray was particularly stunned to hear Moore's original comments ahead of what turned out to be an impressive Indian Wells final, with Williams losing to Victoria Azarenka 6-4, 6-4.

"The timing of it was so strange," Murray said. "You had it before a great women's final with 16,000 people. The whole thing was pretty strange and pretty disappointing coming right before a final like that. It didn't make sense at all."

Two-time Wimbledon champion Petra Kvitova said of Djokovic's comments: "I don't think it was very nice. It was very disappointing. We are training 100 per cent the same as the men. We're more troubled with hormones and other things? He should not have said what he said."

"What he said was not right at all," said two-time Grand Slam champion Stan Wawrinka. "The ATP is fighting for prize money because it's the only way we can move up. I want equality."

Added US star John Isner: "Our tour has fought for what they deserve and so has the WTA."

"It's important to treat everyone at the same level," added France's Jo-Wilfried Tsonga.

Poland's Agnieszka Radwanska said it was "good" that Moore "stepped back" for his comments but took issue with Djokovic also. "We work so hard for this, spend so much time practicing. I don't think we do any less than the men," she said. "We don't deserve less prize money." 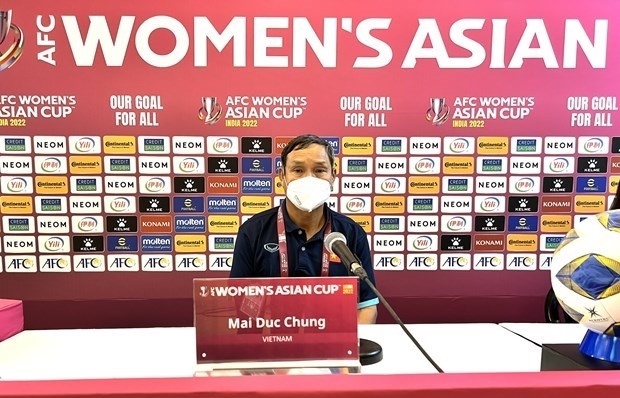 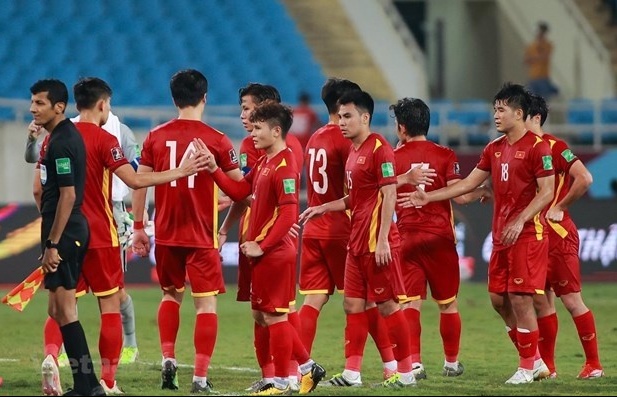 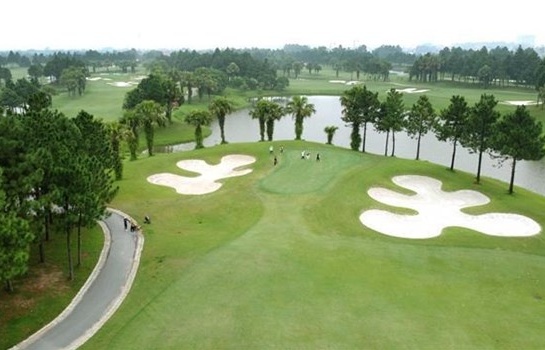 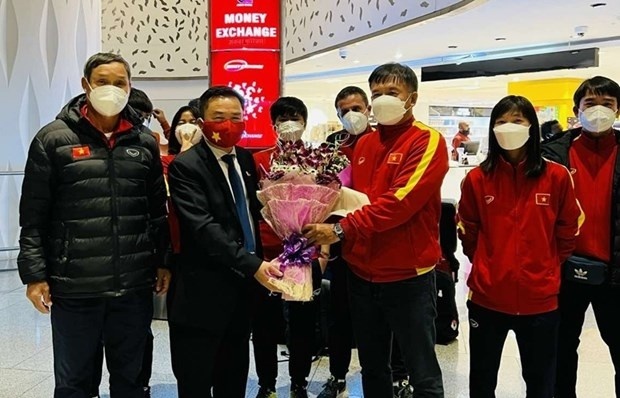 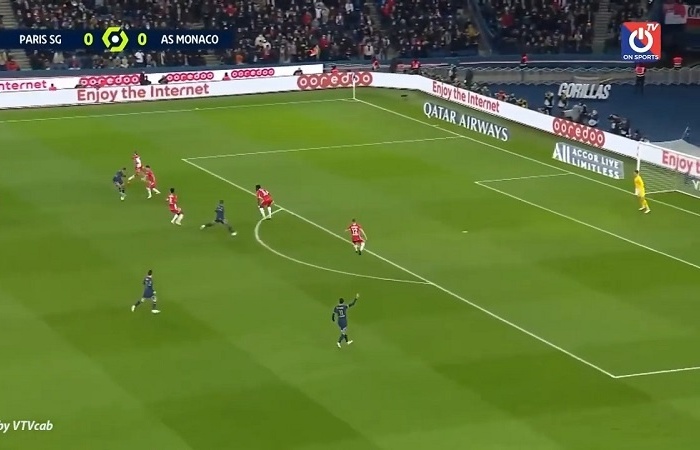 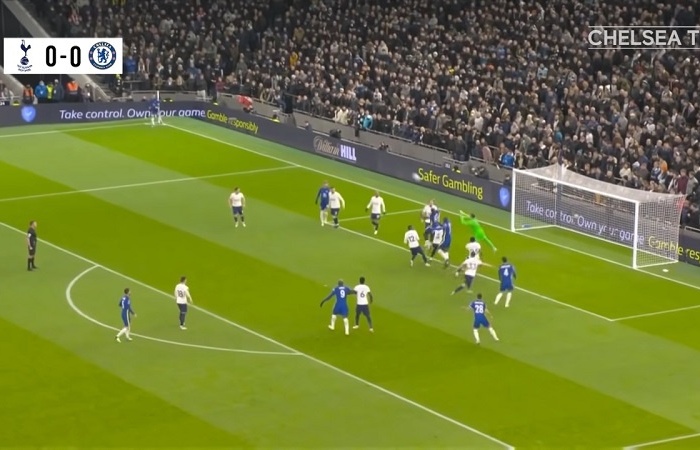