May 28, 2018 | 17:38
Tweet Email Print
The race for market share in the Vietnamese ride-hailing sector has just entered a new phase with the arrival of big players like Go-Jek, Aber, and MVL.

According to newswire DealStreetAsia, Go-Jek will initially offer ride-hailing services in Thailand, Vietnam, Singapore, and the Philippines, with plans to add additional services later. Beside ride-hailing, it offers digital payments, food delivery, logistics, and on-demand services in its home market of Indonesia. It claims to have over 900,000 registered drivers throughout the country and says it facilitates over 100 million transactions per month.

In Vietnam, Go-Jek selects Go-Viet as its partner to invest in technology and professional training.

At first, Go-Jek will supply customer transport services by automobile and motorbike before launching other services, namely Go-Food, Go-Max, and Go-Life.

The entry of Go-Jek in Vietnam is expected to bring numerous benefits for both customers and drivers by breaking Grab’s domination.

According to a VIR source, Go-Viet is offering numerous advantages to lure in drivers, including ex-Uber drivers. Notably, the firm will supply free uniforms as well as an expected VND29,000 ($1.27) per route as fare support for drivers.

Once Go-Jek officially starts operations in Vietnam, it is expected to become a heavyweight in the ride-hailing market.

At the same time, Techbike.vn forum has shared that the Aber technology motorbike firm will arrive to Vietnam.

The Aber app has been developed since 2015 by a group of Vietnamese engineers in Europe. The founders issued pilot programmes in a number of countries in Southeast Asia this year and expect to launch the app in Vietnam in early June.

Previously, Singapore-based transportation startup MVLchain, which owns the Grab-like platform MVL, is planning to utilise blockchain technology for the first time in Vietnam.

Speaking at the introduction conference organised in Ho Chi Minh City on May 5, CEO Kay Woo stated that Vietnam is considered a key market of MVL (Mass Vehicle Ledger) and that the firm submitted the dossiers to establish a legal presence in Vietnam and operate as an IT firm.

MVL will start to recruit drivers within this month and in case the dossiers are approved on time, the firm will launch the app in July.

Many of these firms poured massive capital into expanding their operations in this sector. Notably, Uber invested $700 million across Southeast Asia in five years before selling its operations to Grab.

According to the report of Temasek (Singapore), the Southeast Asian ride-hailing market will be valued at $20 billion in 2025, seven times higher than the existing value. And Grab is the dominator with a presence in 198 cities.

In Vietnam, the race for market share grows stricter by the day, especially after Uber’s withdrawal. However, local firms still see opportunity in the sector.

According to Nguyen Truong Giang, the founder of the Xelo ride-hailing app, newcomers will not impact the operations of existing players, including Xelo, because firms have their own development strategies and customer segments.

Notably, Xelo plans to build a general ride-hailing platform for both traditional and technology taxis so that they can have a common playground with fair competition.

Besides, in 2018 Xelo will waive commission for its drivers, after which it will set commission at a maximum of 15 per cent of the revenue of drivers. Giang added that the firm launched the app in this February and after nearly four months the firm lured in 5,000 drivers and served 12,000 customers across the country.

Meanwhile, Vato, which is the app of Phuong Trang Futa Group, will not lure in customers via promotion programmes. Instead, it will offer numerous advantages. Notably, drivers and customers can discuss the fare based on an initial fare issued by Vato. For example, after a customer orders a vehicle for a 5-kilometre ride, Vato will offer a fare of VND50,000, which the customer can then discuss with the driver. 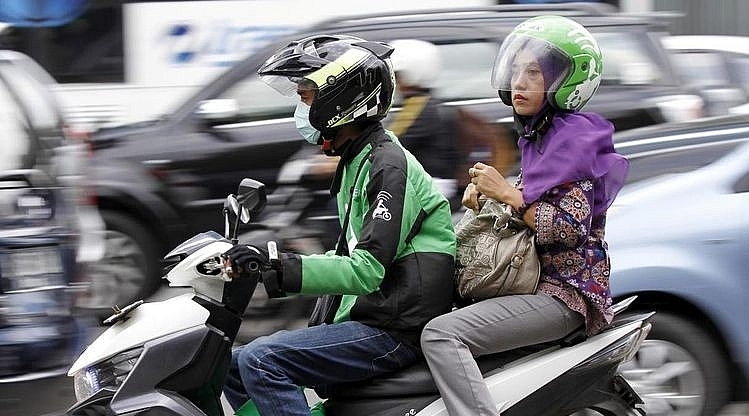 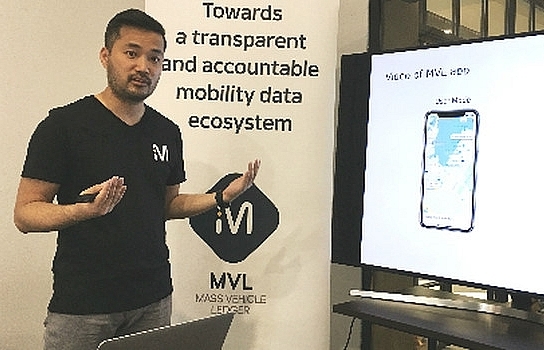 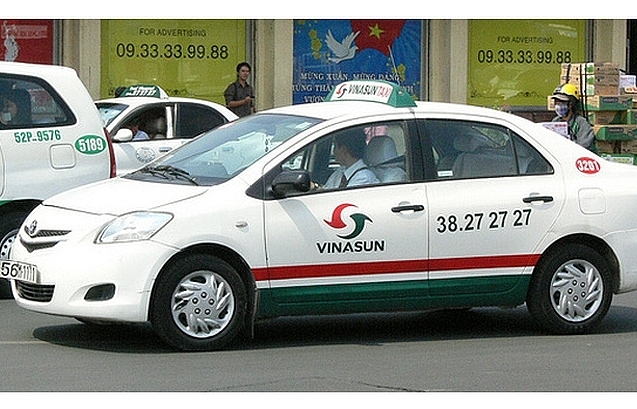 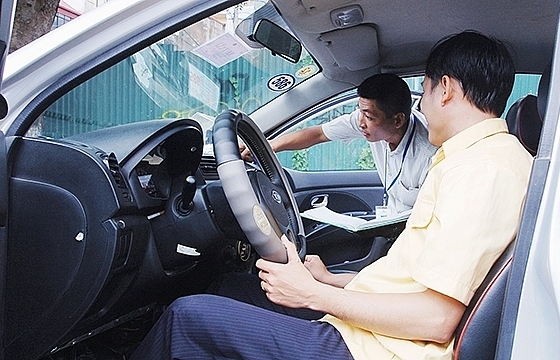 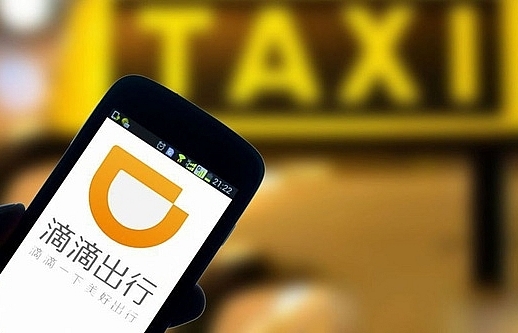 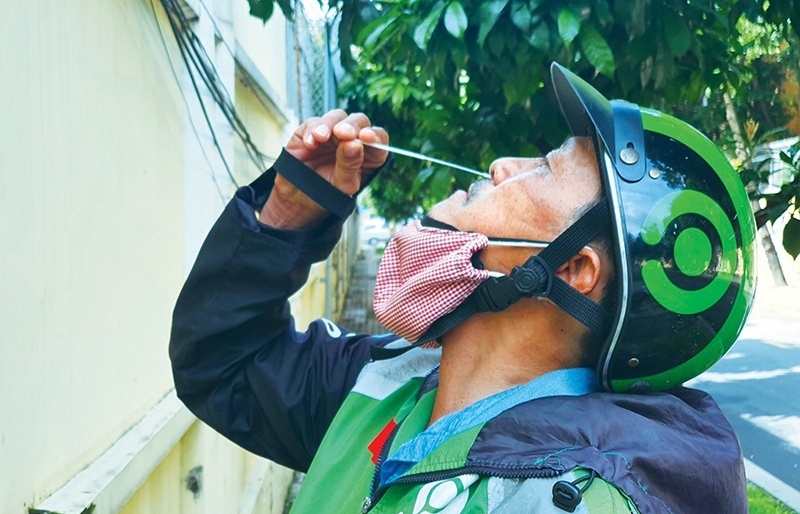 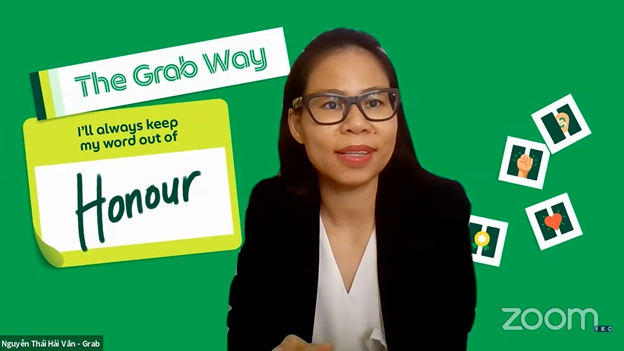 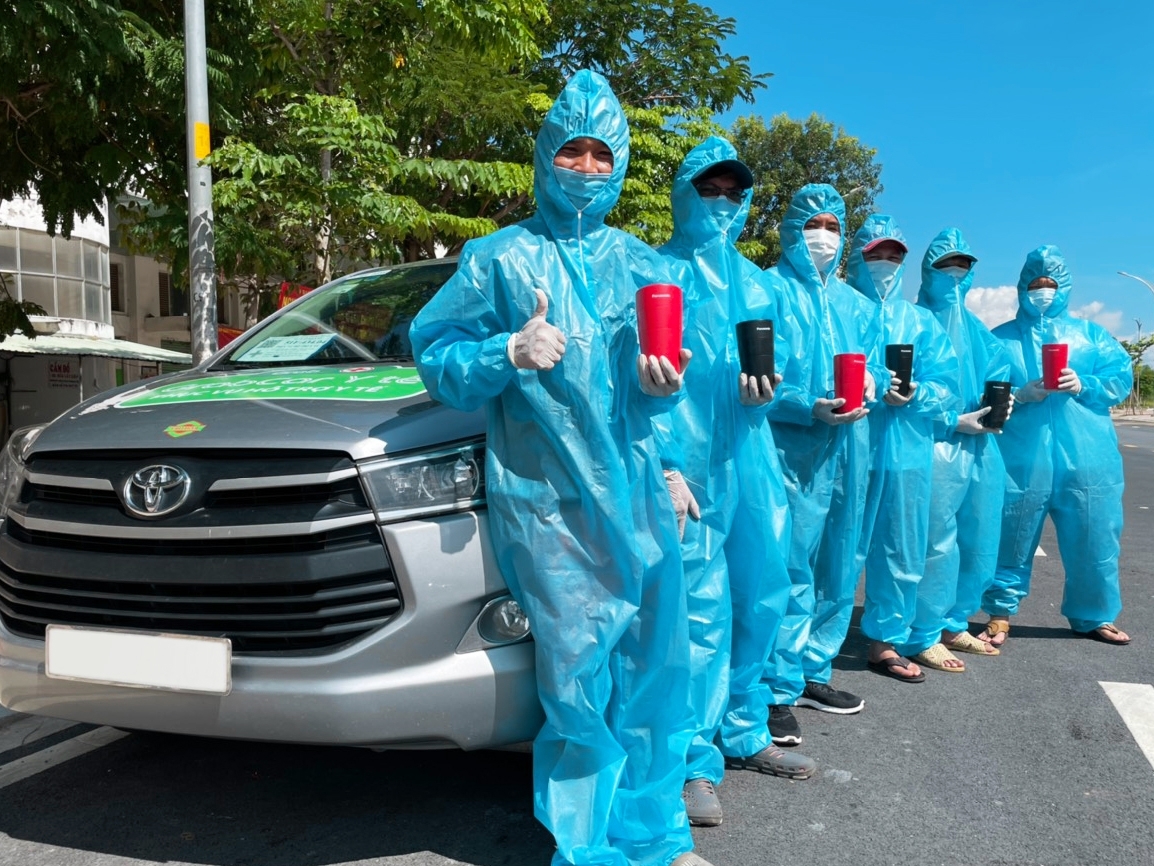 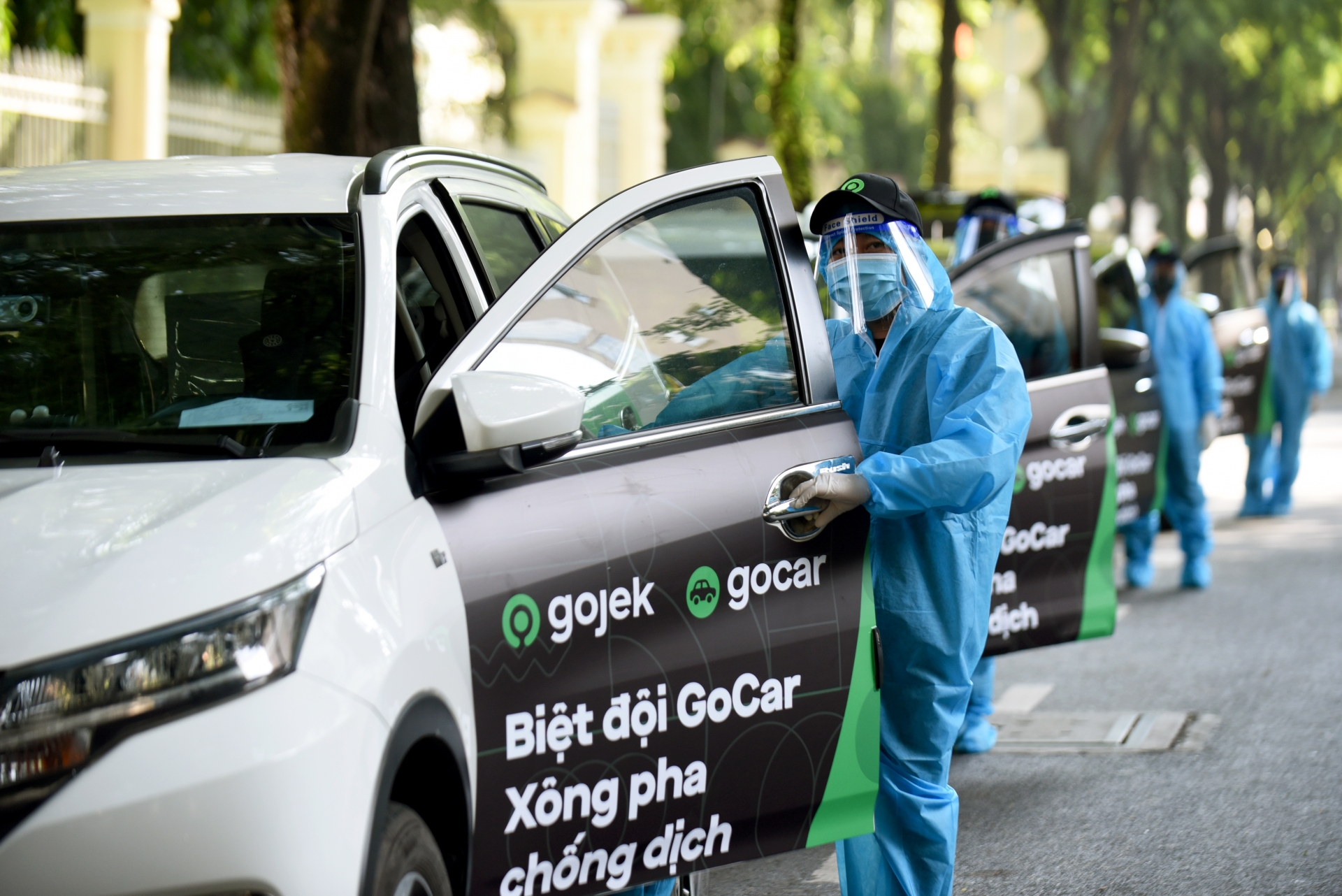 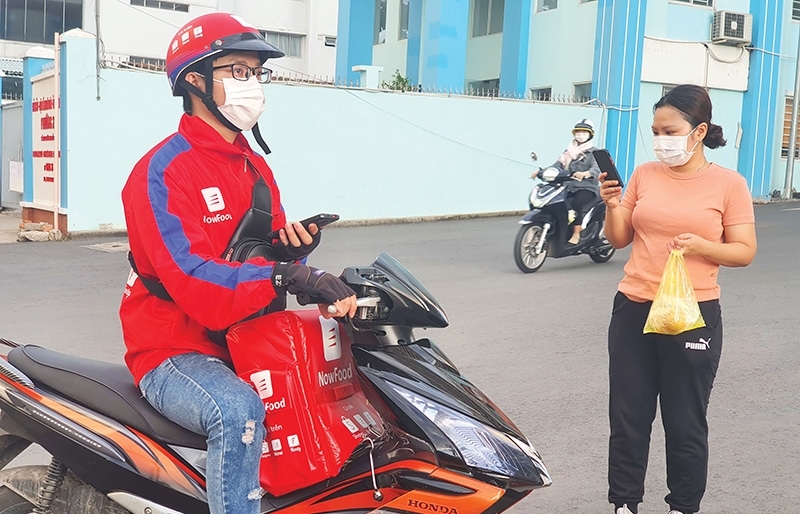 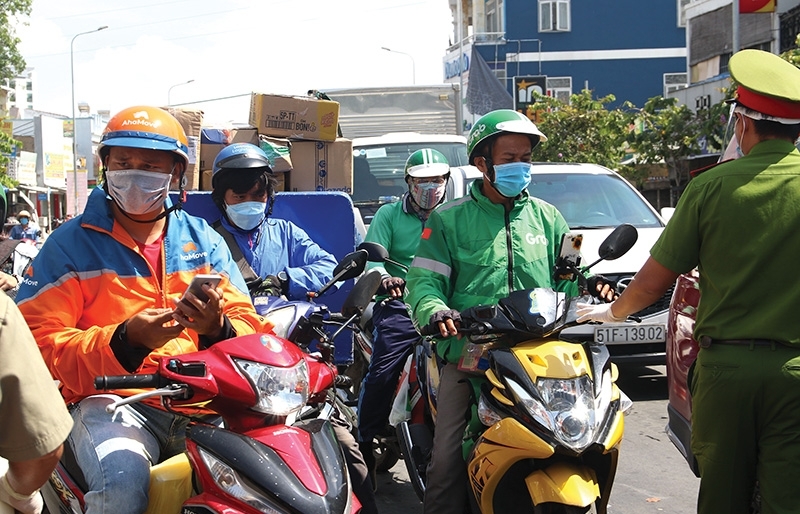