November 24, 2020 | 13:42
Tweet Email Print
As Quang Ninh's tourism industry has been hit hard by COVID-19, it is hoping races like the annual Halong Bay Heritage Marathon 2020 will reinvigorate the scene.

Halong Bay Heritage Marathon 2020 ended on November 22 is now the spotlight of the northern province of Quang Ninh because of its spill-over effects. At 4.30 AM on the day, thousands of runners and supporters turned up at the provincial Exhibition and Trade Centre to prepare for the 42km race.

Ngoc Ha, a 22-year-old runner told VIR, “I am glad to be able to join the marathon. This is the second year in a row I’ve joined.”

“The most exciting part of the race is to view the nice landscape and exercise at the same time,” Ha added.

Quang Ninh Department of Culture, Sports, and Tourism revealed that about 2,500 runners entered the race this year – fewer than last year. Nevertheless, during the health crisis, the gathering of thousands of people has played an important role in leveraging up the tourism sector of the province.

A lifebuoy of Quang Ninh tourism

According to Quang Ninh Department of Culture, Sports and Tourism, the COVID-19 lockdown has put the provincial tourism on edge. Therefore, it is necessary to find solutions to recover the provincial core economic sector.

Responding to VIR, Nguyen Tri, head of the organising board of Halong Bay Heritage Marathon 2020 said that the thousands of people attending this year's marathon gave a temporary boost to tourism economy in the province.

“As soon as the event began promotions in the media a few months ago, plenty of people have shown interest in it. They come to take part or simply to enjoy the race,” Tri said. “Thus, through the event, Halong city and Quang Ninh have welcomed a surge of tourists, yieldng new income for locals whose lives depend on tourism such as hotels and restaurants.”

Likewise, last month, a similar race was organised by Sabeco at the Exhibition and Trade Centre with more than 150 selected runners on the 1,875km route from Quang Ninh to Ho Chi Minh City.

Tri said, “All kinds of events, which help to lure in more people to Quang Ninh contribute significantly to the tourism here.”

A solid base for tourism in Quang Ninh next year

Thanks to the two races, Quang Ninh has remained an attractive destination for tourists across the world. Especially, with the efforts of the Organising Committee and the special assistance of the Association of International Marathons and Distance Races (AIMS), the Halong Bay Heritage Marathon has been promoted at plenty of the biggest international marathons such as Berlin Marathon, Tokyo Marathon, and Boston Marathon, improving its position on the international marathon map.

The successful organisation of a large-scale marathon such as Halong Bay Heritage Marathon, having attracted thousands of international runners from all continents over the years, has contributed to making Vietnam, especially Halong, a desirable destination for foreign athletes. As an added boon, the successful hosting of the 2020 edition affirmed the government's dual goals of epidemic prevention and socioeconomic development. The marathon is also a great boost to realise the target of attracting three million visitors to Quang Ninh province in the fourth quarter of 2020.

“This is a solid foundation for tourist development here,” said a representative of Quang Ninh Department of Culture, Sports and Tourism.

“As this year is nearly at an end and the pandemic has been brought under control in Vietnam, we all expected the tourism sector to see a breakthrough in Quang Ninh thanks to the great attention of the event,” said the representative. 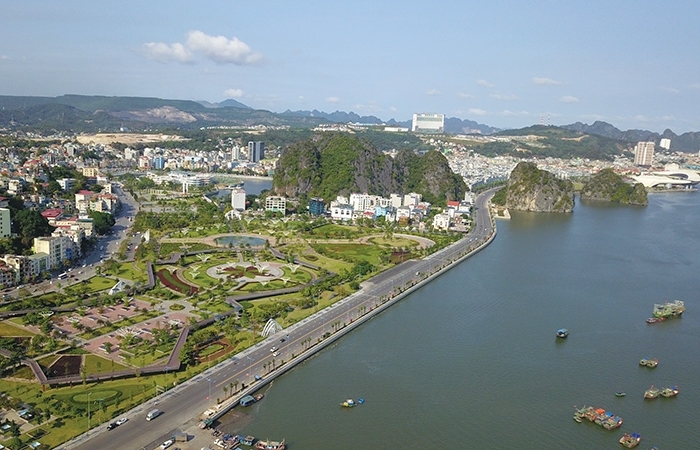 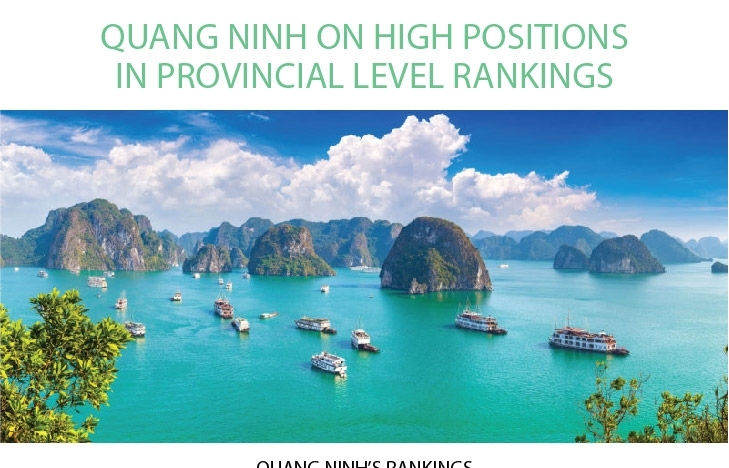 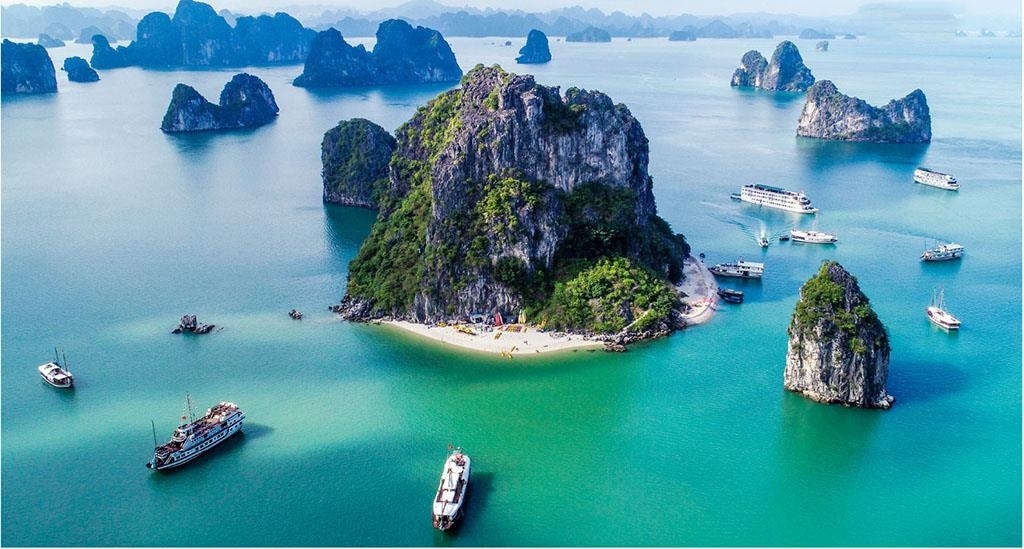 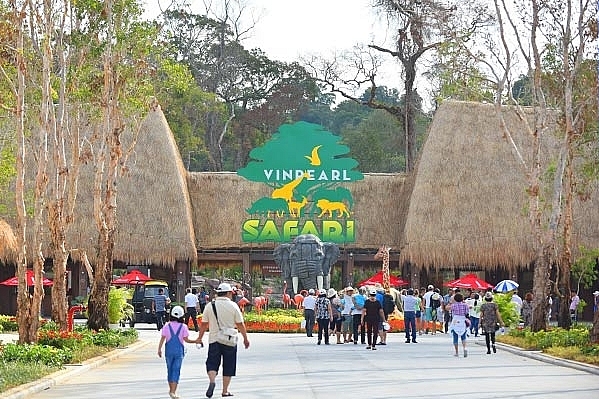 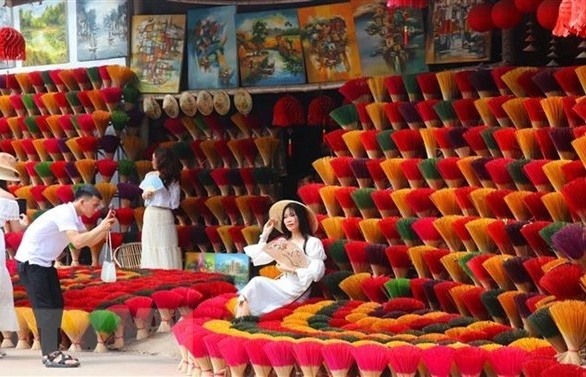 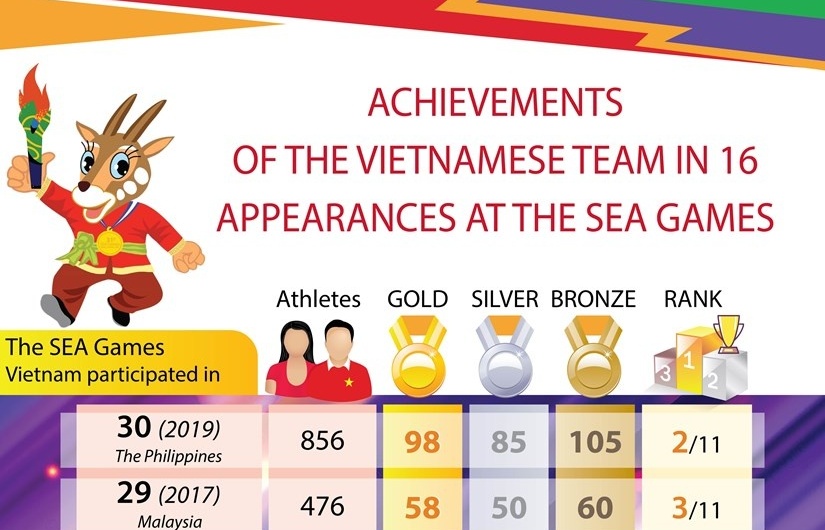 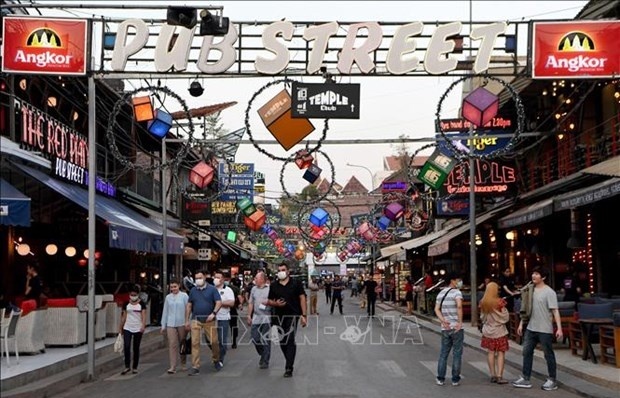 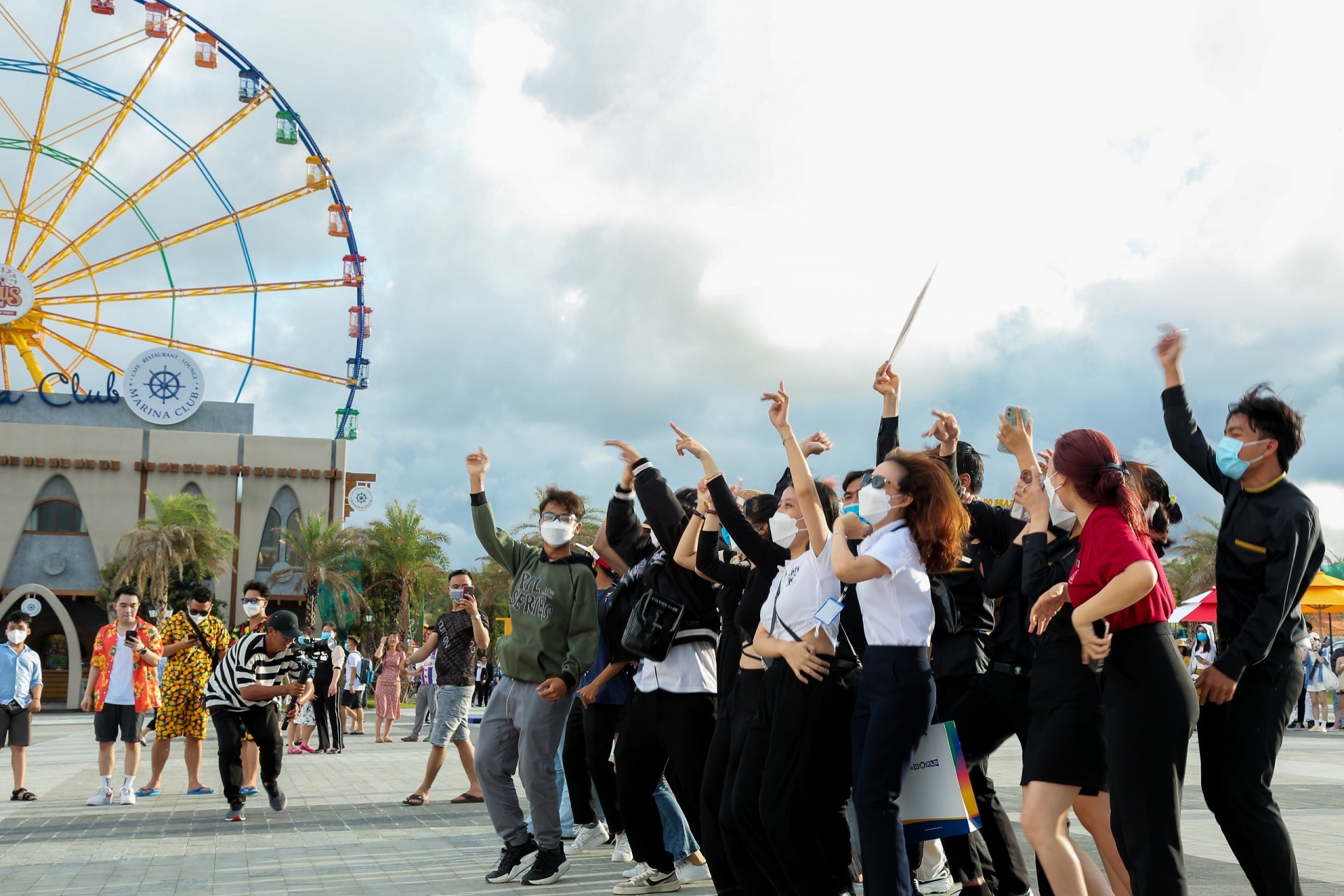 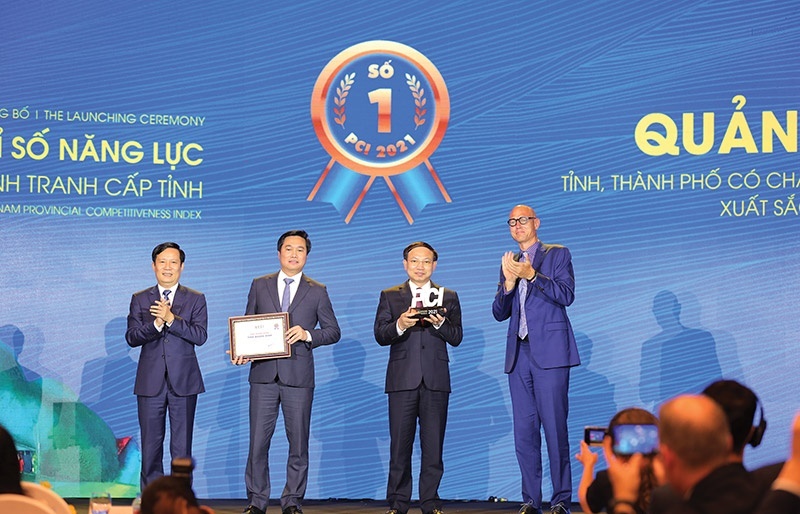 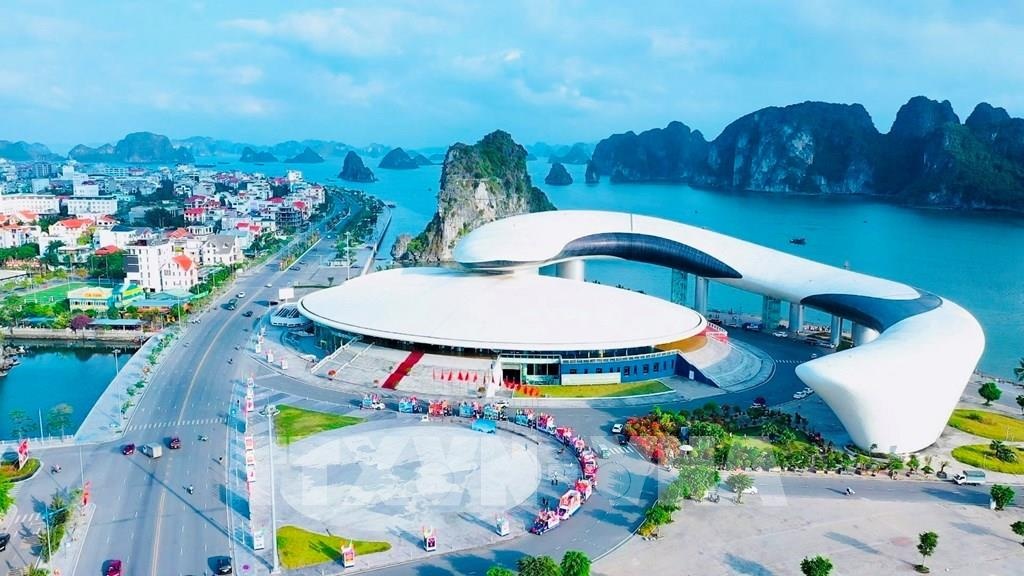 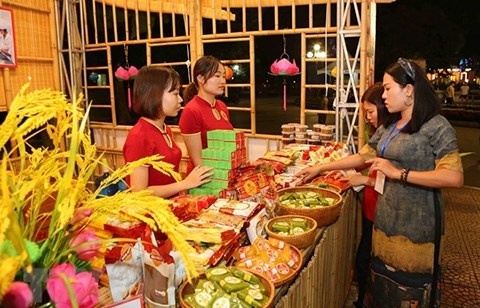 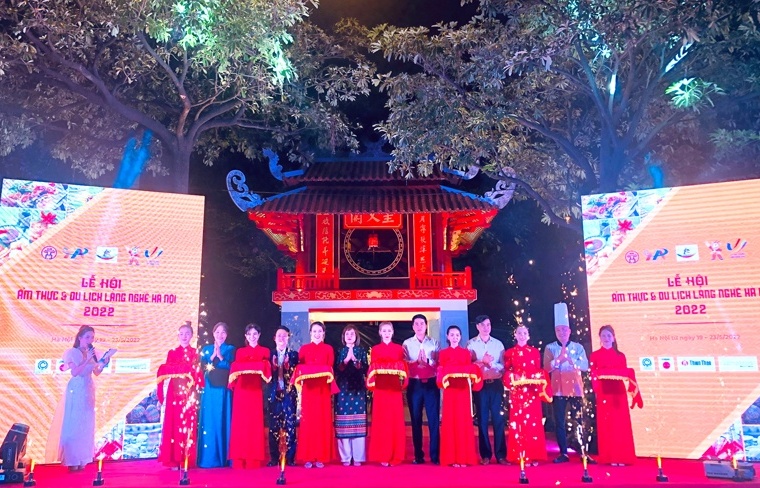 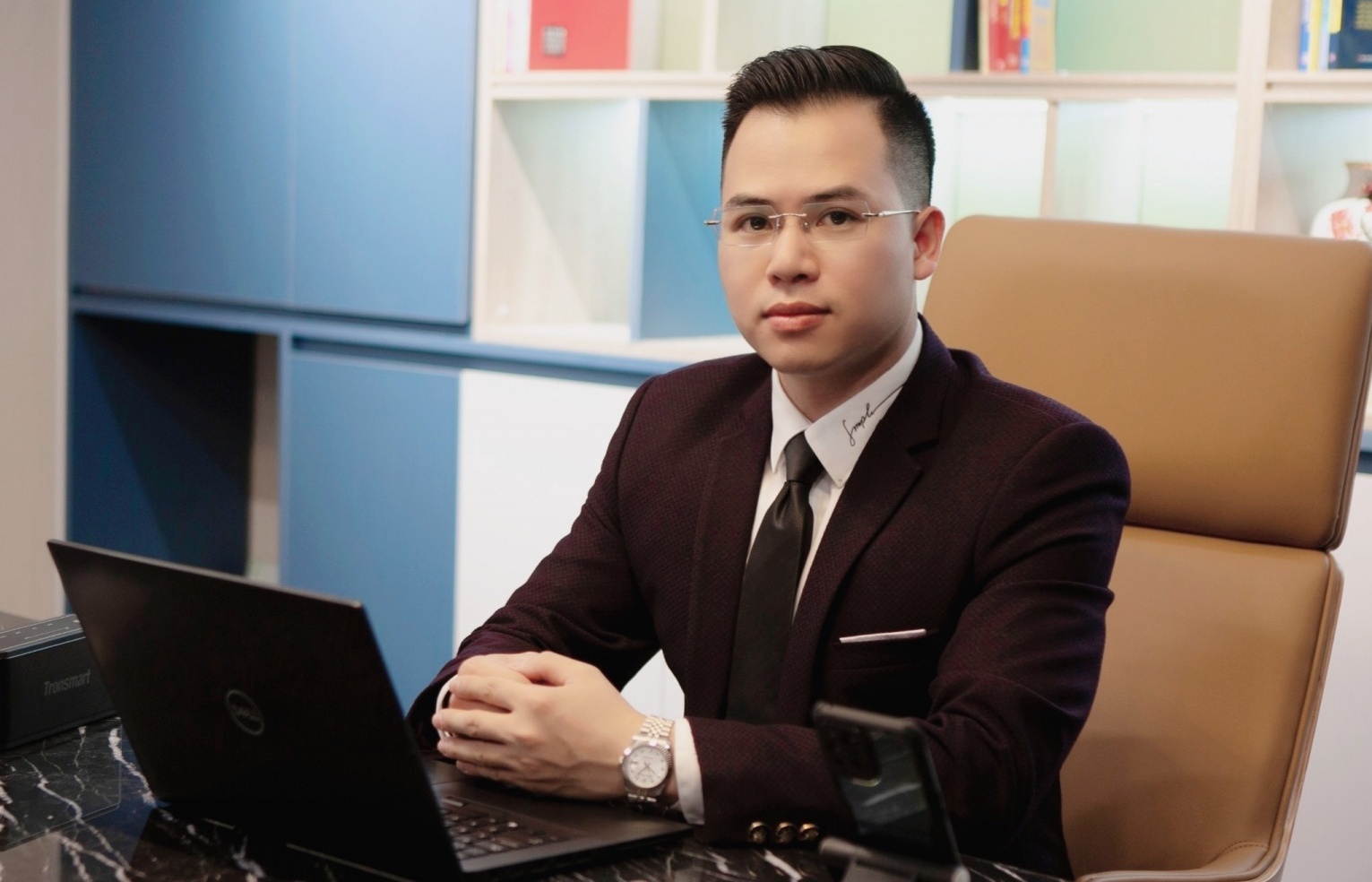 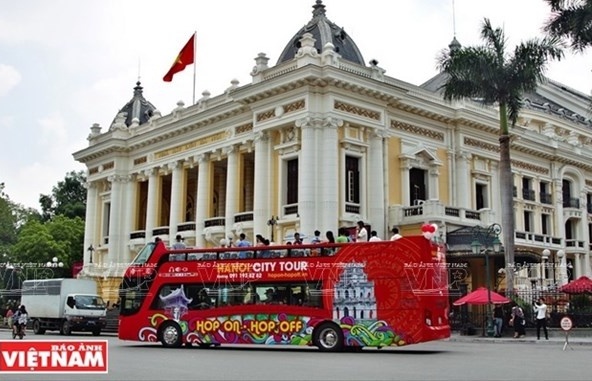 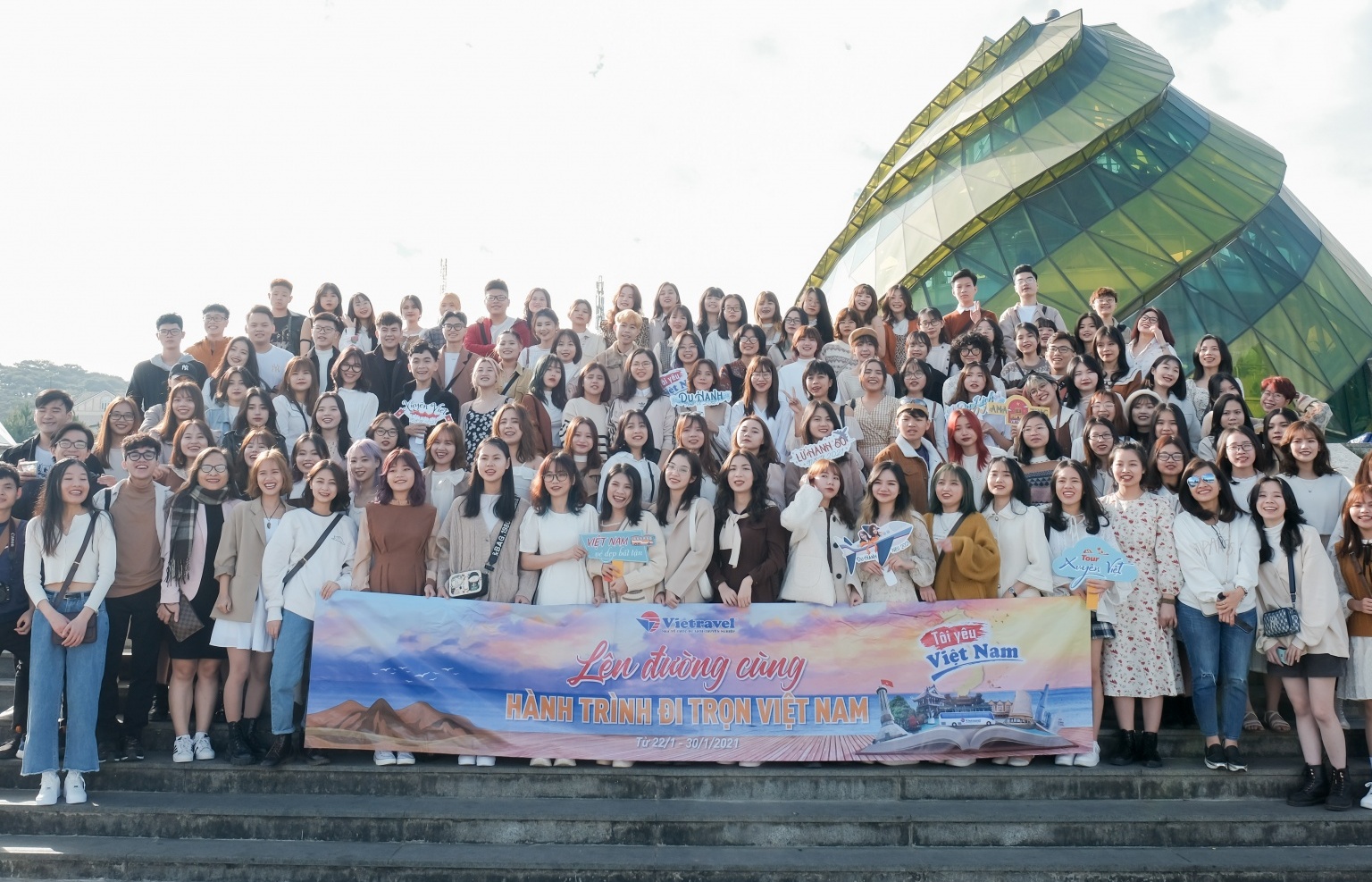