March 18, 2020 | 09:43
Tweet Email Print
Almost 34.75 trillion VND (1.49 billion USD) of public investment capital was disbursed in the first two months of 2020, equivalent to 7.38 percent of the year’s plan and nearly doubling the value and progress in the same period last year.

More than 33.62 trillion VND of domestic capital and 1.12 trillion VND of foreign capital was disbursed in January and February 2020, Deputy Director of the Finance Ministry’s Department of Investment Le Tuan Anh said on March 17.

The disbursed sum in the same period of 2019 accounted for only 4.52 percent of the year’s target.

In particular, ministries and central agencies disbursed over 5.89 trillion VND and localities, nearly 28.86 trillion VND so far this year, respectively equivalent to 5.46 percent and 7.96 percent of the targets set for them. The respectively rates in the same period last year were only about 1.21 percent and 5 percent.

Anh said although the capital disbursement progress so far this year fared much better than in the same period of 2019, it remained lower than expected since most of ministries, sectors and localities still focused on dealing with the capital they didn’t finish disbursing in 2019.

He attributed the improved progress partly to their early making of capital allocation plans and the revised Law on Public Investment, taking effect at the beginning of 2020, which empowers ministries, central agencies and localities to verify capital sources and capital balancing ability.

A national teleconference is scheduled to take place in late April to seek ways to accelerate the disbursement of public investment capital for this year, the official added. 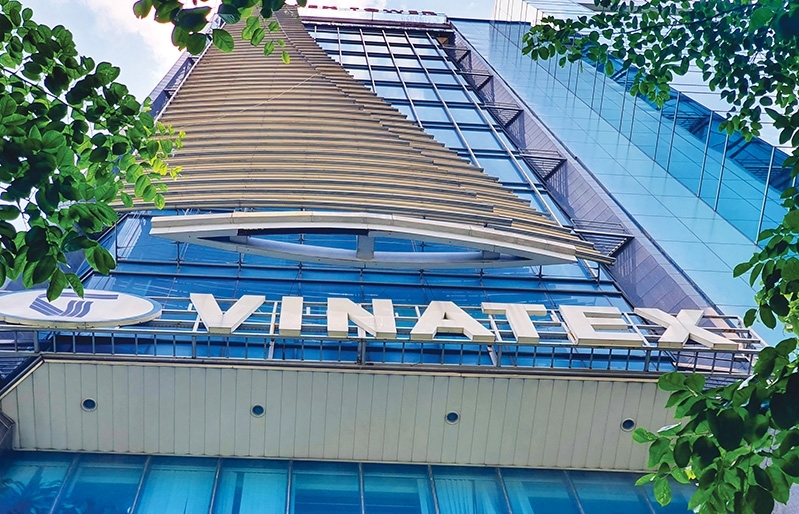 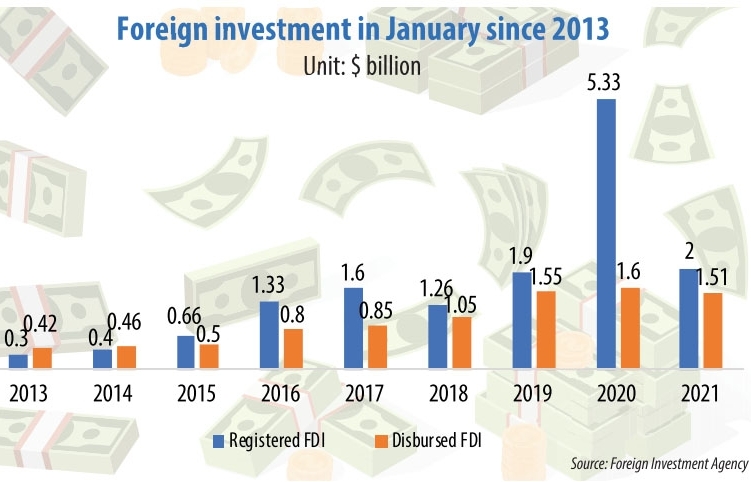 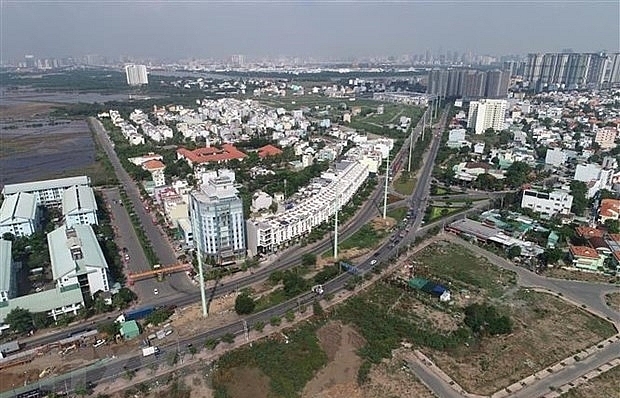 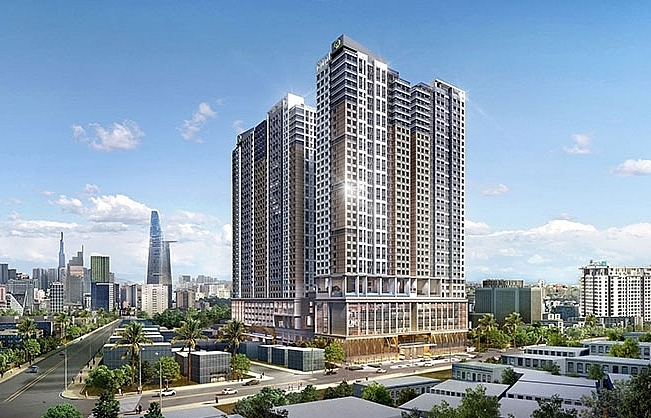 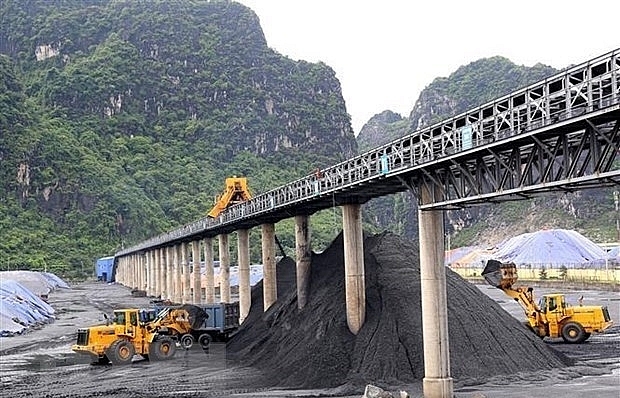 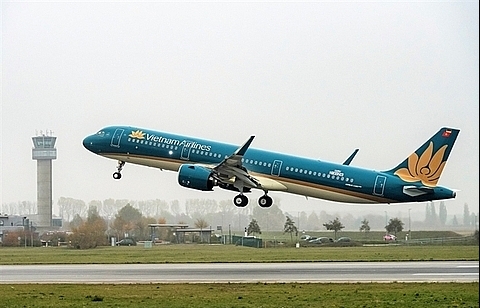