Positive scope ahead in amended Law on Investment

June 05, 2020 | 09:00
Tweet Email Print
Amongst the numerous revisions included in the draft amendments of the Law on Investment, the expansion of investment capital and the “negative list” approach towards market access are two features less-frequently mentioned but expected to create significant changes for investors. Nguyen Hung Quang, and Pham Thi Ha Van, lawyers at NHQuang&Associates, write about what this means for foreign investors in Vietnam.

The definition of “asset” under the 2014 law can be found in the Civil Code 2015, which includes “assets, money, valuable documents, and property rights” (Article 105). Overall, it seems to encourage “cash investment” rather than other forms of capital.

In the Comprehensive and Progressive Agreement for Trans-Pacific Partnership (CPTPP) and EU-Vietnam Investment Protection Agreement (EVIPA), investment capital can take various forms, ranging from (i) tangible or intangible, movable or immovable property, as well as any other property rights such as leases, mortgages, liens and pledges; (ii) an enterprise as well as shares, stocks, and other forms of equity participation in an enterprise (CPTPP includes rights derived therefrom); (iii) bonds, debentures, and loans and other debt instruments (CPTPP includes rights derived therefrom); (iv) turnkey, construction, management, production, concession, revenue-sharing, and other similar contracts; and (v) intellectual property rights.

Moreover, in the CPTPP, investment capital also includes claims to goodwill, money, assets, or any contractual performance with economic value; while the EVIPA recognises licences, authorisations, permits, and similar rights conferred pursuant to the party’s law.

For foreign financiers, such an expansion of the scope of “investment capital” will eliminate uncertainties regarding differences between domestic laws and international agreements and practice. They now can diversify their forms of investment, not necessarily in money but also various forms of assets and funding methods. The wider scope of investment capital in the amendment draft will better protect actual activities of foreign investors in Vietnam, which have not been recognised under the current legislation.

This amendment is expected to create a more favourable ecosystem for foreign investors, promoting no-cash forms, including the moving of factories and the import of production lines from other countries to Vietnam.

However, in order to effectively screen and control the imported used production lines and machines, Vietnam should consider revising Decision No.18/2019/QD-TTg on the import of used machinery, equipment, and technological lines to cover possible investment situations arising out of international commitments.

The “negative list” approach has been introduced in the Law on Investment 2014. Any industries and trades not listed as prohibited or restricted are automatically understood to be open to investors. According to the World Bank, this approach is more commonly used for market access rather than the “positive list” since it is easier to build and revise such a list.

A new feature of the amendment draft on this issue is the application of the “negative list” to foreign investors (Article 9). While the Law on Investment 2014 does not contain any provision affirming foreign investors’ right to market access, the amendment draft states that they would enjoy the same market access conditions as domestic equivalents, subject to further limits imposed by the government from time to time.

The negative list in the amendment law promotes certainty and transparency for foreign investors, since there is a single document listing out sectors to which there is limited or no access. Therefore, it will be easier for them to navigate the suitable sectors and plan their future investments.

A much-debated issue in the negative list is whether to ban or to limit debt collection services. There are split views – on the one hand, many support the ban of this sector since many debt collection agencies are shell organisations of criminal groups offering usury despite existing regulations; on the other hand, some advocate allowing investment into this field under strict conditions since those agencies are helpful to investors in settling their debts via legal means. 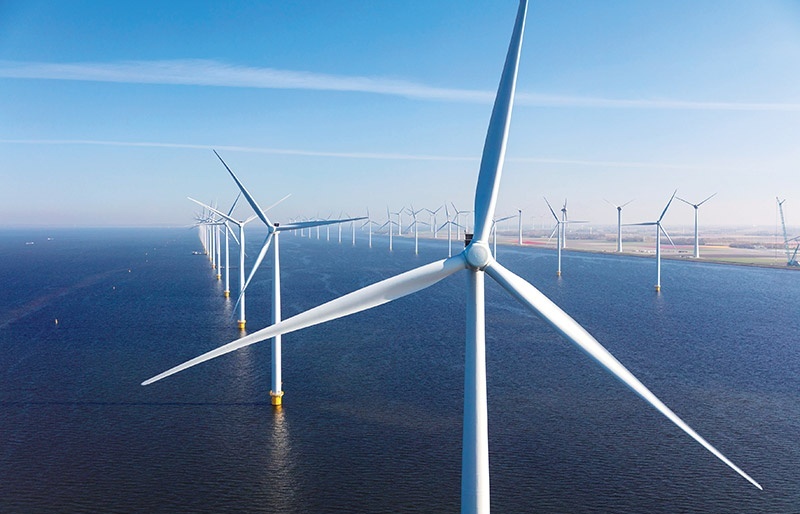 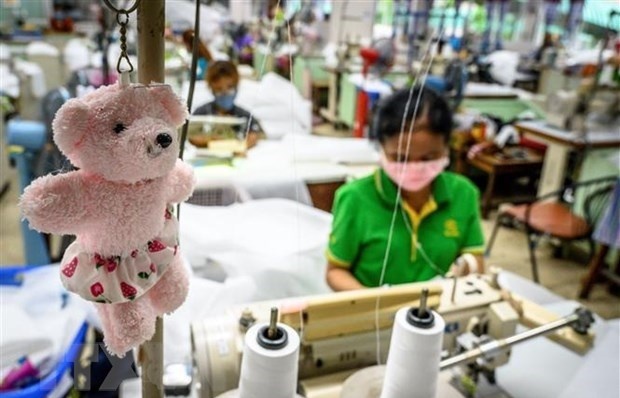 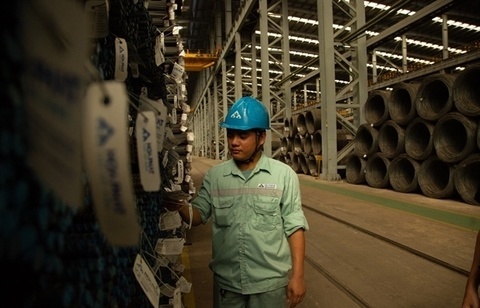 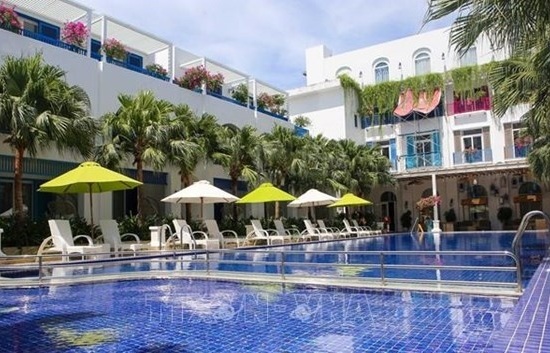 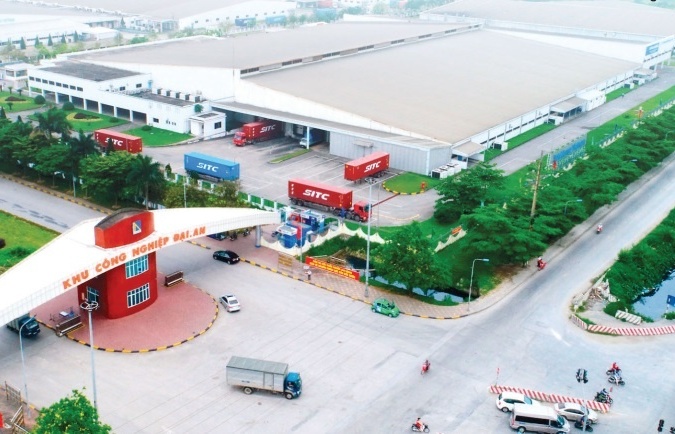 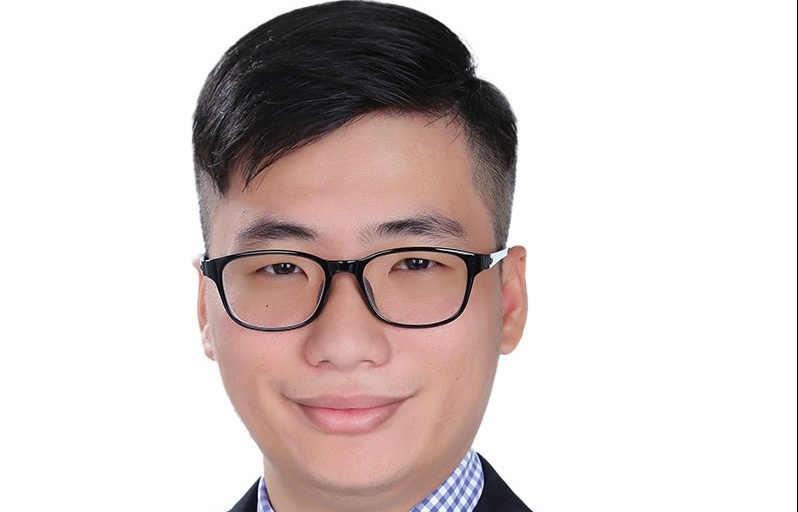 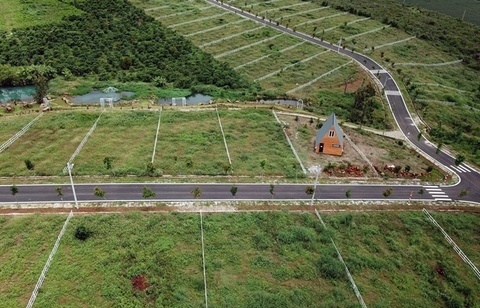 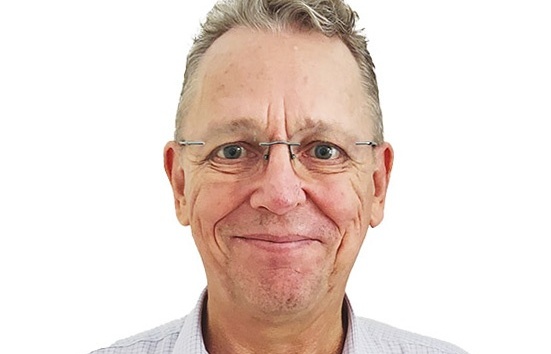 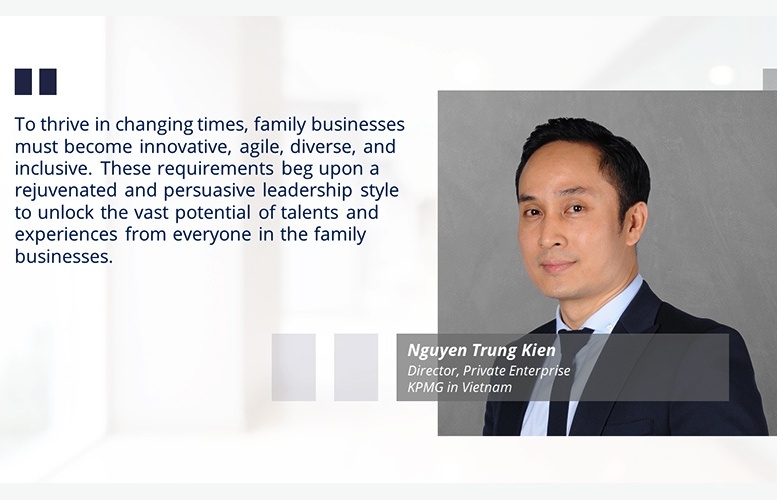