December 19, 2019 | 08:18
Tweet Email Print
Building and consolidating the brand is now see as a compulsory mission and a part of the long-term development strategies of companies, including oil and gas companies.

This was expressed by the representatives of oil and gas companies at the workshop to discuss how to consolidate and develop the brands of oil and gas enterprises, organised by PetroVietnam in collaboration with Investor Magazine.

Nguyen Hung Dung, a member of PetroVietnam’s member council, said, “Along with advantages, PetroVietnam faced massive difficulties and challenges. Especially, in 2015-2017, the company's internal problems as well as the general problems of the oil and gas industry impacted the reputation and the brand of PetroVietnam and its member companies.”

The difficulties of PetroVietnam are a general problem for all oil and gas companies. Notably, in the maritime logistics sector, Nguyen Viet Long, vice chairman of PetroVietnam Transportation Corporation (PVTrans), said that the company faced numerous difficulties in building its brand as competition is heated, especially in services like crude oil, petroleum, and offshore transportation.

Instability in policy, political conflicts, as well as embargoes by big countries impacted the cost of maritime logistic services. In addition, the financial crisis increased risks of bankruptcy and losses for oil and gas companies, including PVTrans.

“In the face of these difficulties, PVTrans decided to focus on building the enterprise culture to consolidate its image, while simultaneously improving operations, which will be the basis for the company to expand its market share in both the local and international maritime logistics markets,” Long said.

He added that enterprises should pay attention to building their brand from establishment and increase international co-operation, promote the image of the company and its products to develop in the context of fierce competition.

Along with the efforts of enterprises, the state also needs to release mechanisms promoting the application of science-technology in enterprise communications.

Thanks to the determination to improve its brand, PetroVietnam often ranks ahead of others in contributions to the state budget as well as the socio-economic development of the country. The group became a key factor in developing industrial parks in Ba Ria-Vung Tau, Dong Nai, Quang Ngai, and Danang, among others. 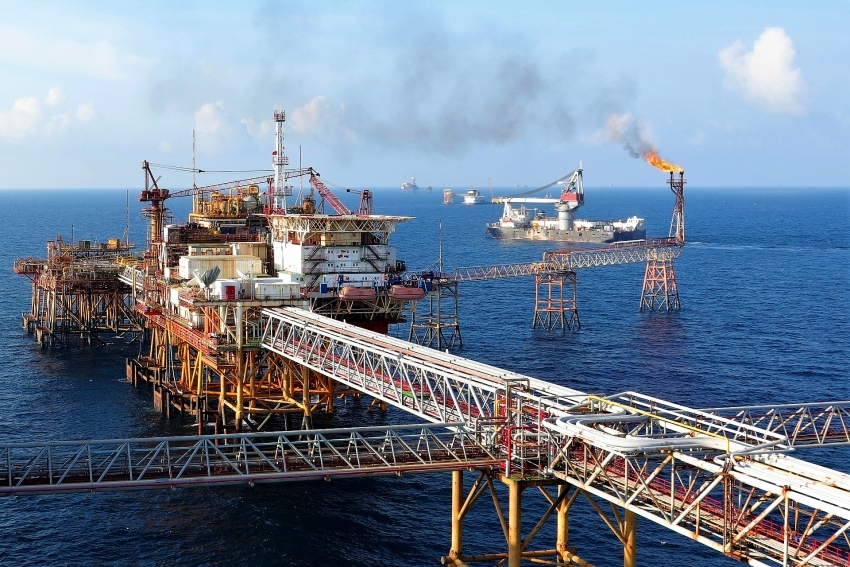 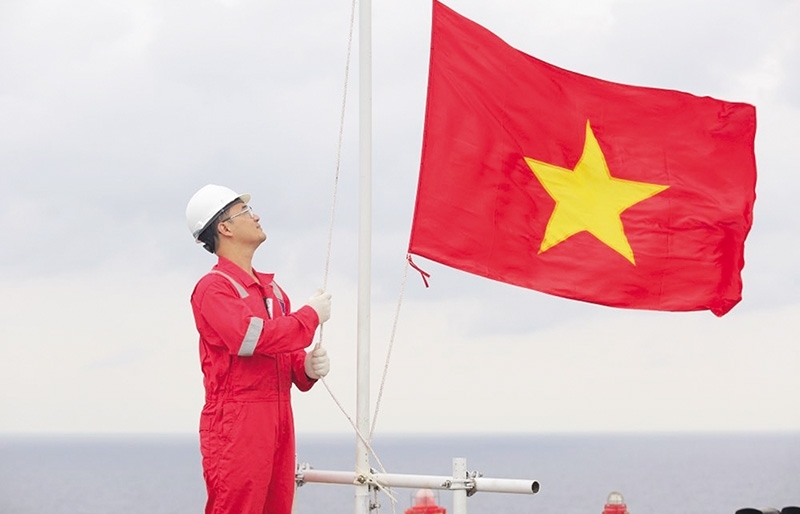 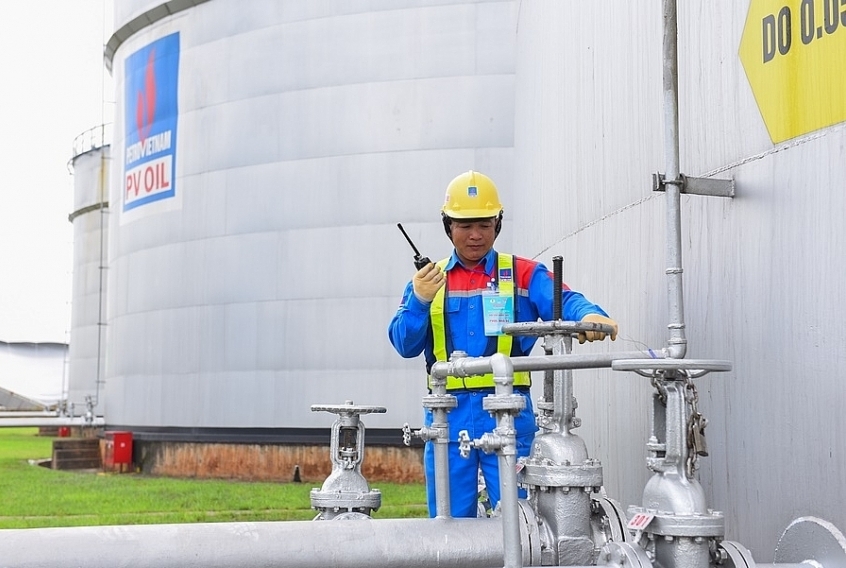 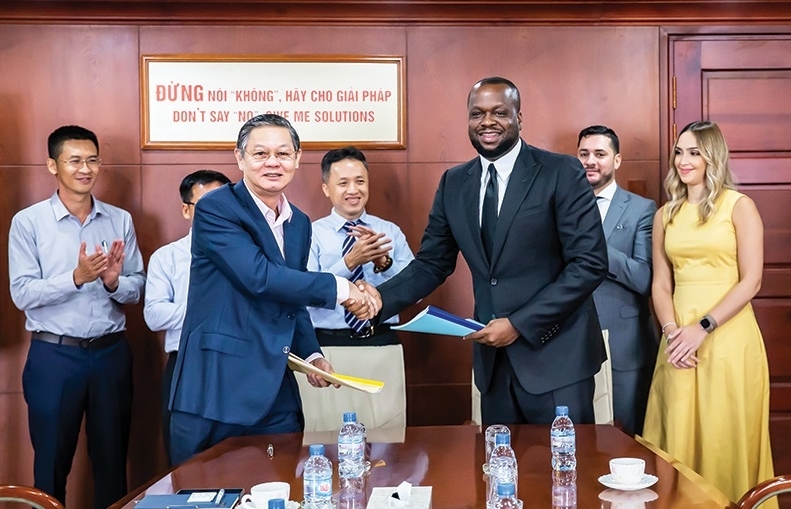 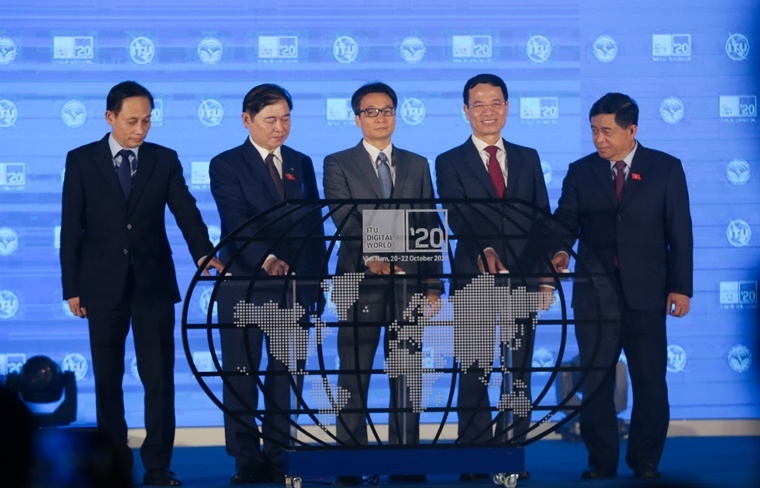 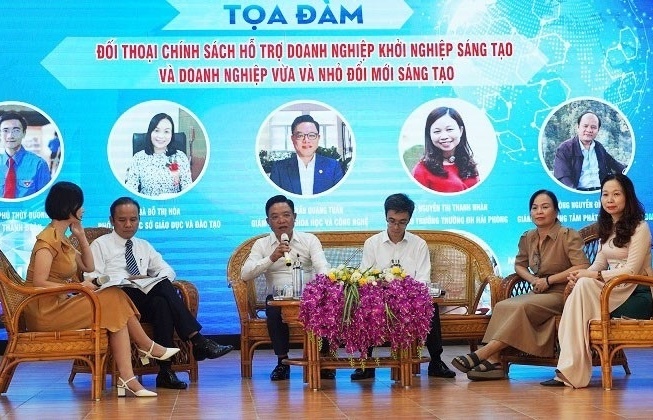 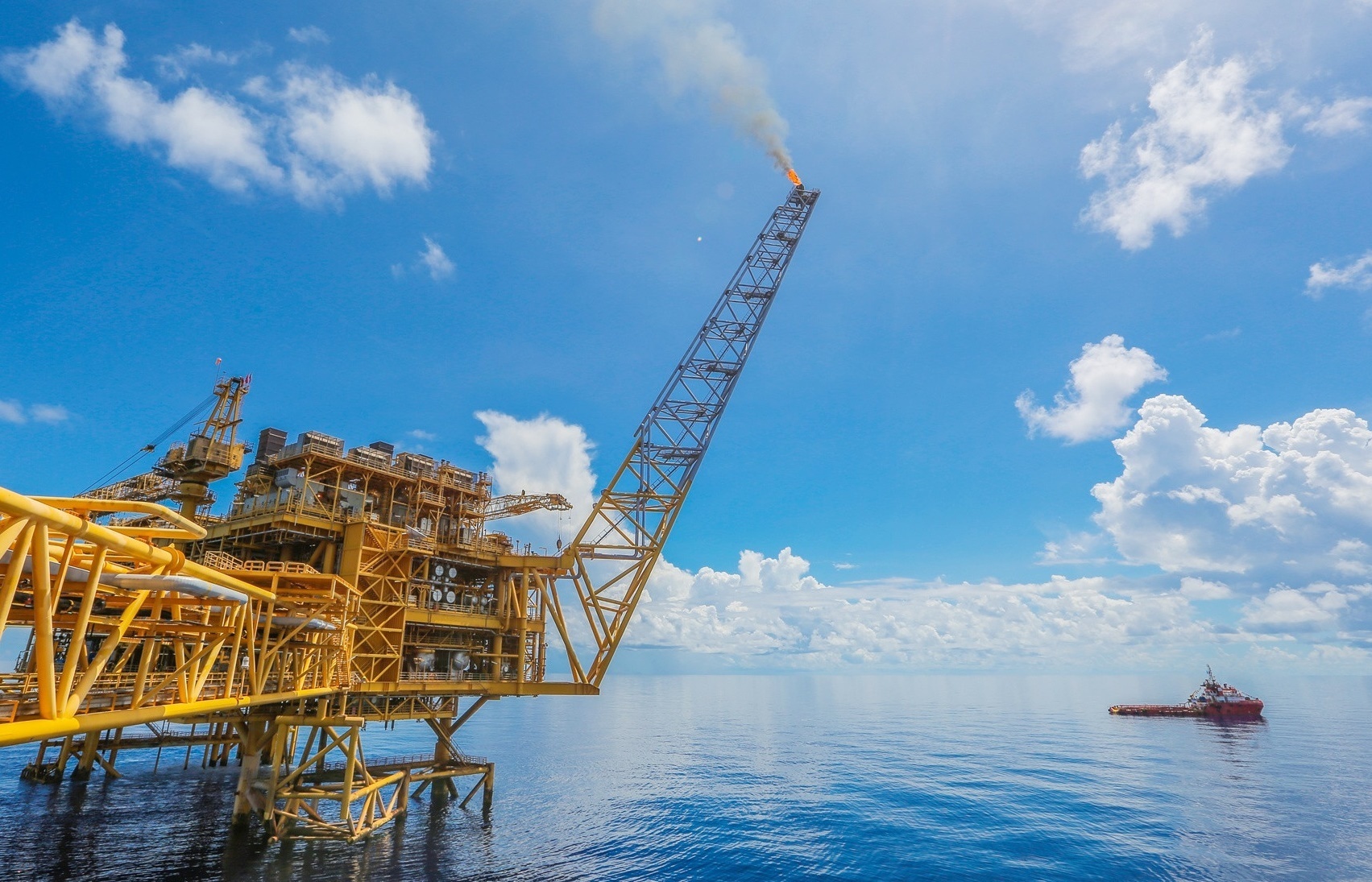