According to Nguyen Viet Vinh, general secretary of the Vietnam Coffee and Cocoa Association, the new decree has solved many problems in trading activities on the commodity exchange in Vietnam and is expected to open a new era for both businesses and farmers to boost their sales through this channel.

Decree 51 expands the list of goods traded on the commodity exchange, allowing all commodities that are not prohibited by the State and those subject to conditional trading, including the Vietnamese export commodities, as well as goods that Vietnam needs to import to serve the local production.

The new regulations also extend the forms of trading order by accepting written documents and other forms such as telegraph, telex, fax or data message.

An important content in this decree is that foreign investors will be allowed to contribute capital to establish commodity exchange in Vietnam. Their ownership in the exchange should not exceed 49 per cent of its charter capital.

Foreign investors are also permitted to trade goods on the commodity exchange as clients and can become members of the exchange (brokers or traders) without ownership restraint.

“This (interlink) will create a lot of advantages in terms of commodity trading volume and value information, better market assessment and stronger capital capacity to prop up infrastructure and human resources of local exchanges,” Vinh said at a conference introducing the decree last week.

It has been eight years since the Vietnam Commodity Exchange, Vietnam’s first commodity exchange, became operational in 2010. Since then, very few exchanges have been established.

The total value of transactions through commodity exchanges has reached only VND8 trillion (US$351 million) since, of which most transactions are focused on coffee products.

Traders are mainly enterprises while farmers have no idea of the exchanges.

According to Nguyen Loc An, deputy head of the Domestic Market Agency under the Ministry of Industry and Trade, commodity exchange in Vietnam is still underdeveloped mainly due to many legal obstacles.

An said Decree 51 provided better legal basis for enterprises and farmers to participate and trade on the exchange as well as for welcoming foreign investment in the exchanges.

With these changes along with hedging tools, the commodity exchange is expected to help businesses mitigate risks and secure operations as well as enhance their position in both the domestic and global markets. 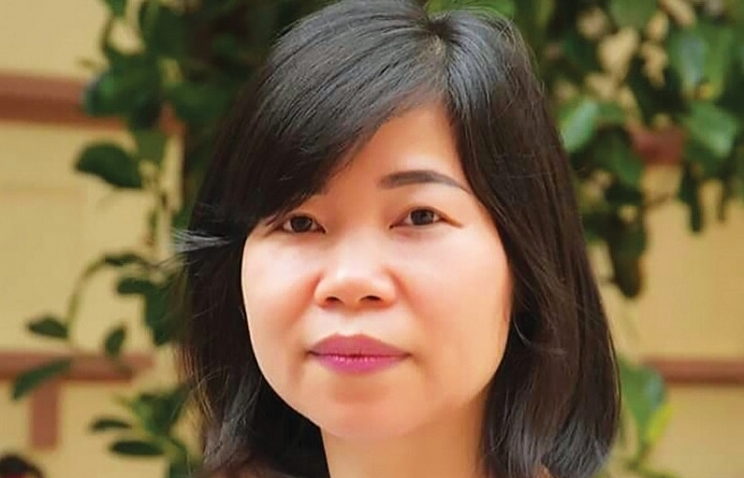 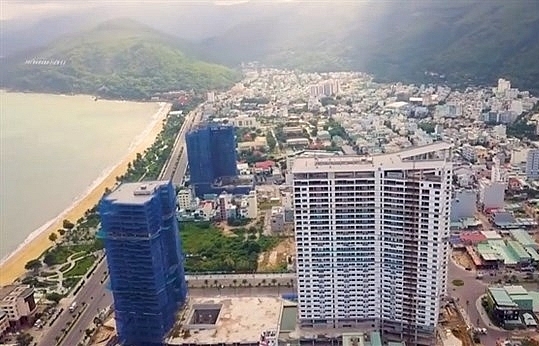 Reaching high for the Fortune Global 500